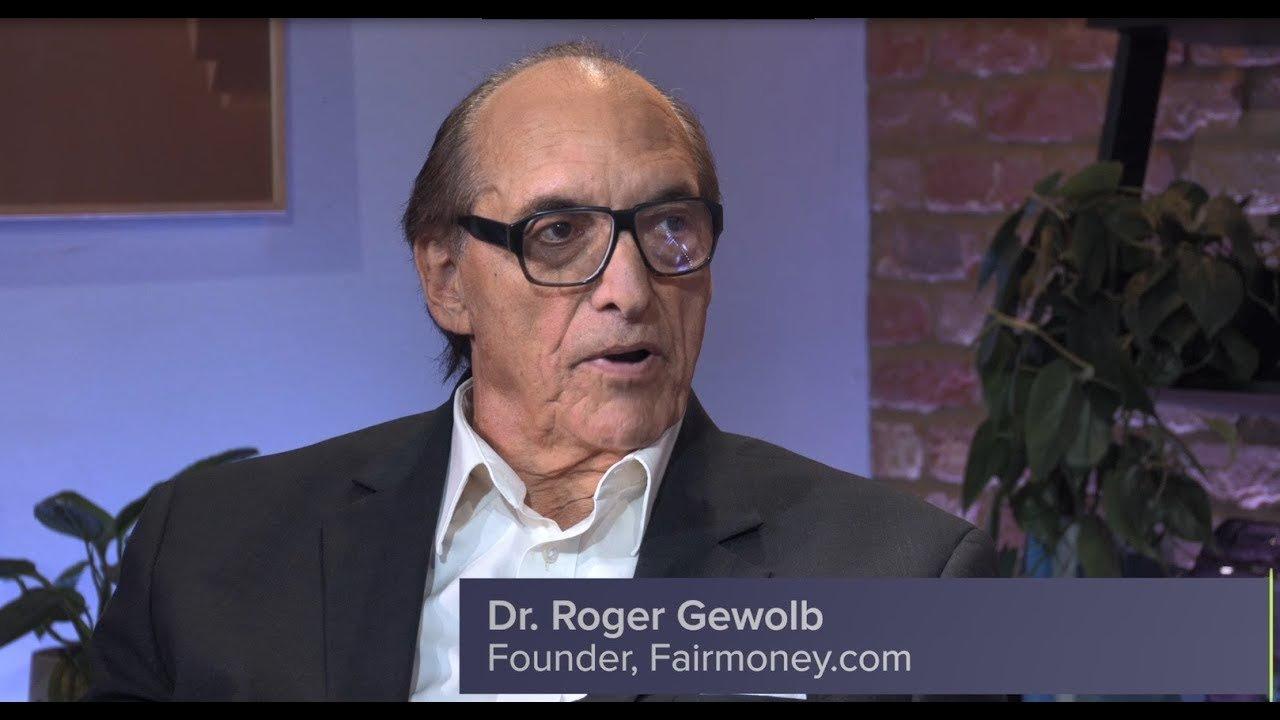 Dr Roger Gewolb, Founder and Executive Chairman of FairMoney.com makes plea for the new Conservative government to place Britain’s crippled personal finances at the heart of their programme

In the UK there are currently 7 million people who claim in-work benefits. In addition to this, an inordinate number of testimonies detailing experiences with Universal Credit have highlighted that the experience of personal finance in the UK more often than not, paints a bleak picture. This comes as previous research from FairMoney.com has unveiled that 10.5 million Britons are currently in the worst financial position of their lives.

FairMoney.com, the UK’s leading fair loan price comparison site, has commissioned national research across 2103 respondents looking into the state of personal debt in the UK at the start of the new year.

Dr Roger Gewolb, the Founder and Executive Chairman of FairMoney.com, has called for domestic policy targeting personal finance to be a chief concern of the British government, and has called for greater fair finance options to be made available for British consumers:

“Now that the British government have an overwhelming majority in the House of Commons, here at FairMoney.com we call on the government to produce a robust vision for rectifying the mess that is personal finance in the UK. This has long been a policy area that has been neglected in Britain and Britons alike need their “people’s government” to act accordingly.

The recent overdrafts scandal has highlighted that the FCA, Bank of England and government need to do more to improve the nation’s financial literacy too. In times when people are starting the new year with vast levels of personal debt, institutions need to do more to help people understand how to use their overdrafts responsibly, especially when these fees across both arranged and un-arranged overdrafts mean that many responsible borrowers face the same penalties as people using un-arranged overdrafts.

Action also needs to be taken to offer fair finance options for those in need of short-term financial relief. The FCA have all but eradicated the payday lending industry in the UK. Yes, many of these were unscrupulous lenders, but there was a place for them in society, especially when the FCA’s response to the overdraft scandal has been to reiterate that people should be using loans over overdrafts.

The other options available to consumers therefore are P2P lending platforms, which unfortunately are unlicensed deposit takers. Over the past 12 months we have witnessed high profile collapses in the market. The lack of regulation in the market is leading to these collapses, as well as the loss of vast amounts of investments made by individual investors. A market report for 2019 showed that the market was channelling £6bn in loans to consumers, with £5bn being provided by the “big four” platforms. This is an outrageous amount of lending to not secured by proper depositor protection.

The UK needs a wide-scale cultural shift, and we hope that domestic policies in 2020, as well as the future Budget next month will start to rectify these issues.”

More Businesses Than Ever Not Investing in Innovation