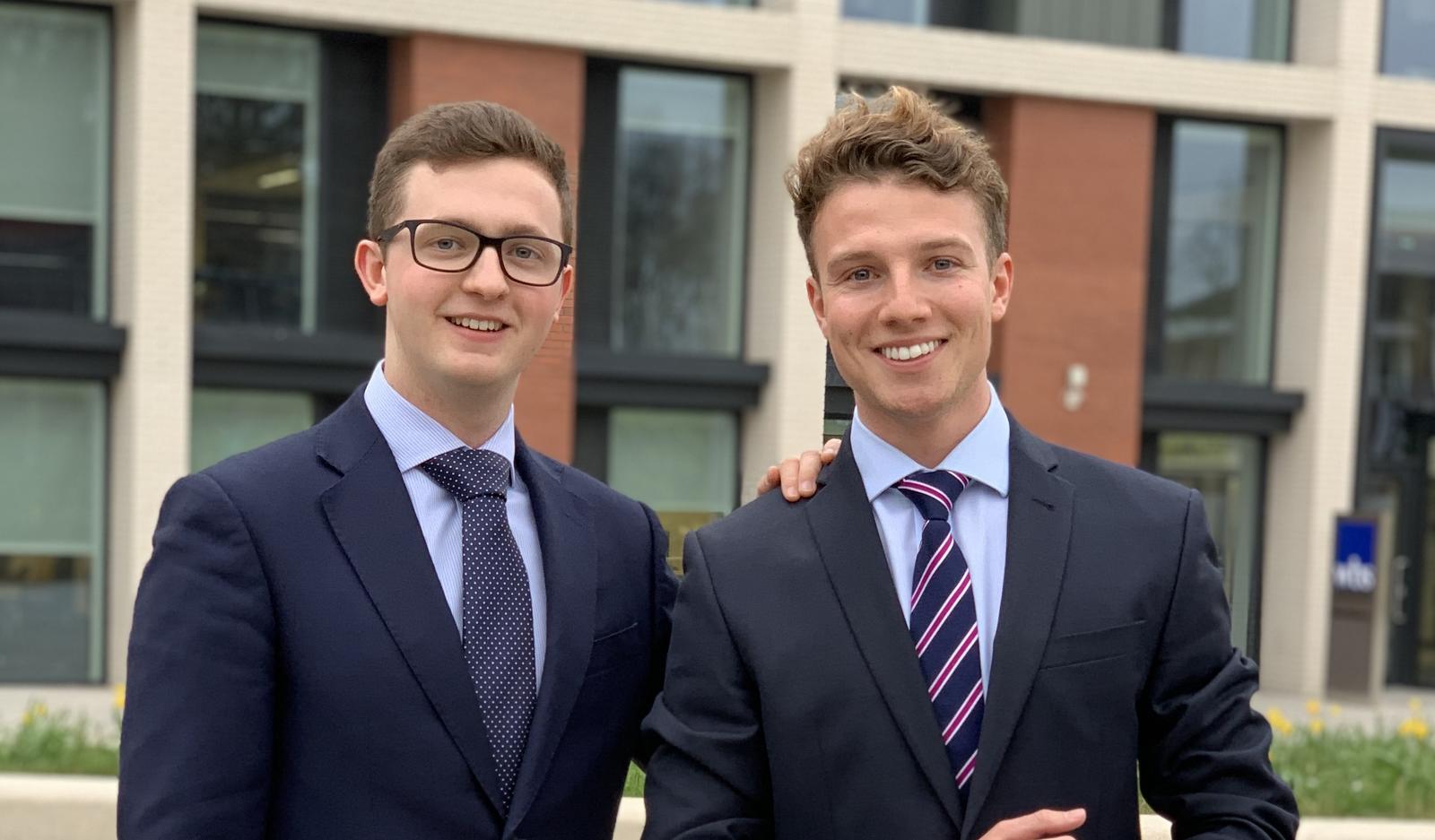 Roshambo Live is an epic knock-out tournament of Rock Paper Scissors, where the winner wins £1,000 for free! Every week, on Tuesdays, Thursdays and Sundays at 8pm, families, friends and colleagues across the UK join this exciting new mobile app and go head-to-head in a series of exciting 1v1 battles fighting for the amazing free prizes. Each battle you win, the closer you progress to the £1,000 prize. It’s completely free and only takes 5 minutes even with over a thousand people playing!

The rising tech company behind the Roshambo Live app is called Live Tech Games. We started Live Tech Games with a mission of creating mobile games that anyone can play, we deliberately did not want to target just the traditional ‘gamers’.

Inspired by the previously loved game, HQ Trivia, we wanted to create mobile experiences that everyone can take part in, regardless of who they are, how old they are, where they are and so on. We have been overwhelmed by the amount of families and friends that we have brought together to play Roshambo Live each week. We’ve witnessed many families playing together and involving their grandparents and others alike who have never played mobile games previously but have fallen in love with the simplicity of Roshambo Live!

What can we hope to see from Roshambo Live in the future?

We started this journey with Rock Paper Scissors, as it’s the game that everyone knows, regardless of who or where they are. It’s a game that can be picked up and played without any explanation and we have a whole roadmap of new exciting features that we will be rolling out to improve the overall experience; specifically providing bigger and better prizes, more social interactions between friends in addition to cosmetic customisations for our players to personalise their avatar! With that said, it’s the software and technology that underpins Roshambo Live which is the most exciting part.

We have built a system that enables hundreds of thousands of people to compete concurrently in a live tournament for a free prize. There are a diverse set of applications for this technology and we are focussing on three. The most exciting of which is television. We are pioneering the change of the classic TV gameshow.

Traditional gameshows such as, ‘Who Wants To Be A Millionaire’ or ‘Catchphrase’, have one contestant competing for the prize whilst millions of people sit at home shouting at the television, convinced they can do better. We have built a technology that allows each viewer to become a contestant. Full audience participation, where people sat at home from the comfort of their living room can take part in a live contest and compete for a prize!

Building a business  and becoming the leader of your company is not a ‘job’. It is a fundamental lifestyle change. With that in mind, we could not imagine starting a company alone. If you haven’t already, we would strongly recommend you find a co-founder to follow your dreams with. Most entrepreneurs are building something that has never been done before, which naturally comes with many unknowns and uncertainties. It can become an incredibly daunting and isolated environment which we spend so many hours pursuing. Having that co-founder is vital to maintaining motivation, consistently supporting each other through the challenges, openly debating ideas and the best strategies and not least dividing workloads!

Keep it simple. When talking with people about your business, it’s important to keep in mind that nobody will understand your idea or product as well as you do. As we spend every waking minute of the day thinking about our ideas, it’s easy for the passion and vision to run away with itself and we can often dilute the message of what we’re trying to do. Keep it simple and make sure the person you’re speaking to understands the core of your business before you spend any time explaining anything else.

Finally, we would always advise you to test, don’t assume. It’s very easy to make assumptions of what we believe our consumers want and so we spend time, money and resources building it and ‘launching it’. When in actual fact, the most successful products never really ‘launch’, they ‘iterate’. They test something, learn from that test, add to it, test it again, and keep building.

Keeping in mind it’s a marathon, not a sprint. Following this path you will find yourself being much more cost-effective, you’ll build something that resonates with your target audience and you’ll gain the confidence from key stakeholders on the reasons behind your plans. Just be prepared that the business you may end up running, may not be anything like your original idea. That’s part of the fun.

In all seriousness, with the right mindset, the right co-founder and advisors around you, starting a company is an incredible feeling and one of the most rewarding things you will ever do! Go for it!