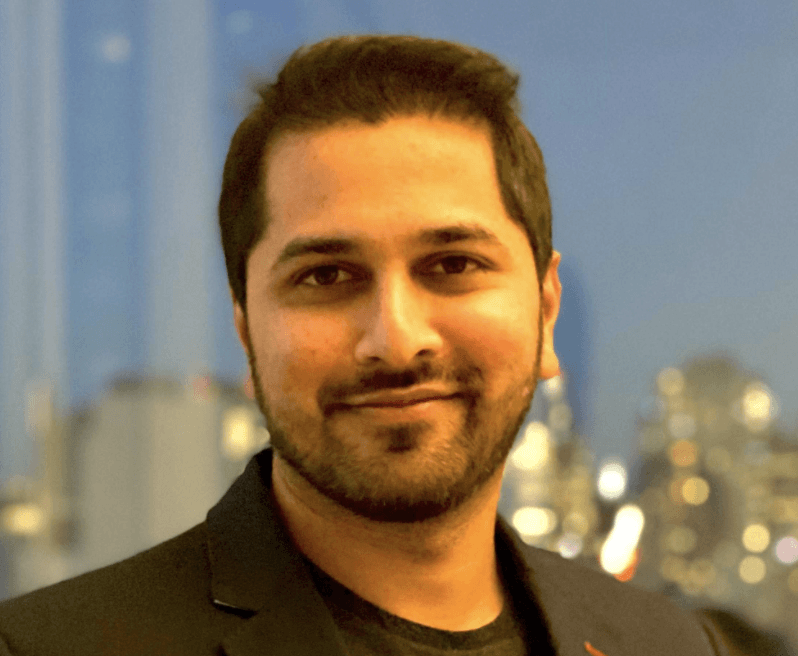 BYJU’S FutureSchool is a live 1-on-1 online learning platform for children ages 6-18, which teaches them skills in areas such as maths, music and coding. The platform is an offering of the leading EdTech company BYJU’S and is available globally, with 80 million users currently using it worldwide. It launched in the UK in mid-2021 where it has experienced immense success with over 20,000 sign-ups in the space of a few months.

Where did the idea for the company come from?

Our parent company BYJU’S was created by co-founders Byju Raveendran and Divya Gokulnath in India in 2011. They were inspired to create a space where children are encouraged to feed their curiosity and learn subjects they may not be commonly exposed to during their formal education, such as coding.

BYJU’S FutureSchool is based on a model used by WhiteHat Jr, one of the companies acquired by BYJU’S last year. The aim of the platform is to nurture students’ potential and allow them to fall in love with learning as they take a more active role in their education.

The education sector was one of many in this country, and globally, to suffer over the last 18 months as many young children found their learning placed on pause as schools were forced to close. This has provided an opportunity, however, for the true capabilities of digital learning to be demonstrated. Compared to a physical classroom setting, children can be given more attention and support due to classes being 1:1 with the teacher.

Parents can also take more ownership of their children’s learning when done in the home and as they watch them learn they can physically see the benefits being reaped from the content learned.

What can we hope to see from BYJU’S FutureSchool in the future?

The future looks very bright for us. With BYJU’S Labs, our international innovation hub now officially launched, we’re hoping to use this hub to break significant ground in the EdTech space by producing exclusive research into how children learn – which will help us better our products, both existing and those in development.

We also recently launched our ‘Perform with Music’ online course on the FutureSchool platform – an interactive way for children to learn how to compose songs and play an instrument (guitar or piano). This is only the start of a broader online offering and we aim in coming years to provide courses in additional subjects.

BYJU’S FutureSchool’s introduction into the UK market, with over seven million schoolchildren, provides many opportunities for the platform to grow in the UK alone. Our parent company BYJU’S is also likely to continue expanding into new international markets which will allow us to introduce BYJU’S FutureSchool to more children who can enjoy the platform and the content it offers.