Stan Yurchenko: No Neural Interface Will Ever Beat a Good Old Keyboard 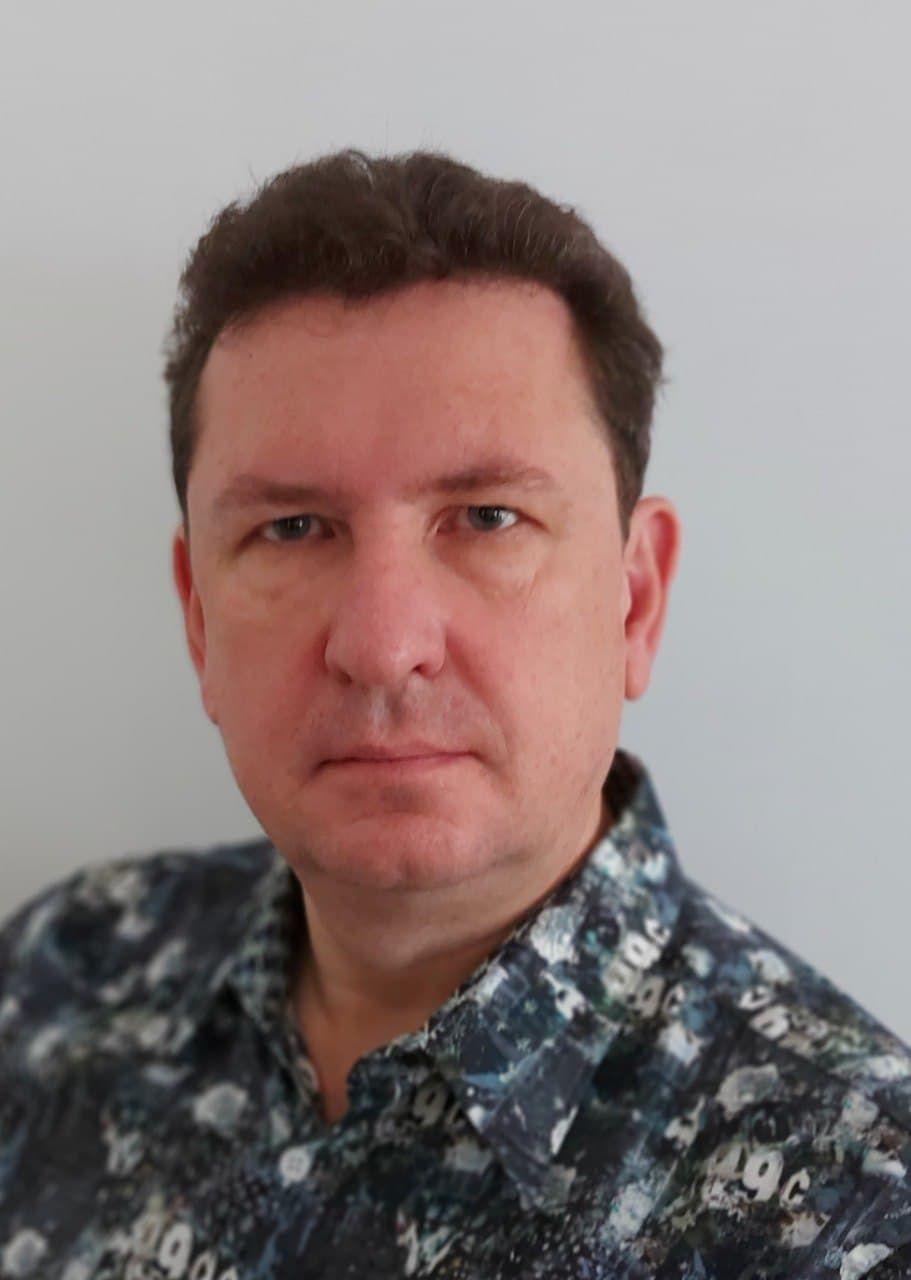 Despite immense progress in designing ‘natural’ means of interacting with a computer, the classic interfaces will remain the mainstay for the next few decades. That was the opinion by Stan Yurchenko, a mathematician and information systems specialist.

“People have been dreaming of directly interacting with electronics practically ever since they came into everyday life. Voice activation, holographic screens with gesture recognition, merging of humans and machines at the level of neural signals: all these features belong to science fiction much older than that of the 2000s. “In 2000s we were already successfully carrying it out,” says Stan Yurchenko. “Yet, the keyboard will remain the basic tool for a very long time. I think even in 2100 an awkward board with buttons will let you do more than the most advanced neural interface.”

Stan Yurchenko believes that we should hail any success in overcoming communication barriers between a human and a machine. “I have been watching the development of voice systems with keen and quite professional interest. It is interesting to read about experiments in connecting control loops directly to the nervous system. Elon Musk did a great job teaching a monkey to play video games. I believe that we will perfect simple natural communication with computers already in this decade,” says the mathematician. “This does not mean, however, that we can get rid of written communication with it.”

From Stan Yurchenko’s point of view, the indispensability of alphanumeric input is not due to the imperfection of interfaces. According to the expert, the written speech is not an anachronism for humankind, but on the contrary, a step forward; a step that it would be illogical to reject. “When we write we think differently than when we speak. We concentrate; we phrase things; we are guaranteed to perform intelligent and not random actions. It is obvious,” explains the expert. “It is just as obvious that it is better to manage a foreign, silicon-based pseudo-brain with immense potential while you’re in a state of maximum intelligence.”

Among the areas where classical discrete input devices will remain for decades if not forever, the expert names the IT industry, scientific research, economics, and managing complex production processes. “There is nothing in the way of using voice commands today or neural impulses tomorrow to change operating modes in an atomic power plant, but I am not sure that it’s a good idea,” concludes Stan Yurchenko.

Stanislav Vladimirovich Yurchenko (Stan Yurchenko) is an economist, mathematician, and expert in the field of complex digital systems. He is a graduate of the Moscow Institute of Physics and Technology. As far back as in his student years, he worked on commercial projects of voice recognition and voice control.