Stepping Across The Pond: Why U.S. Proptech Firms Are Choosing The U.K 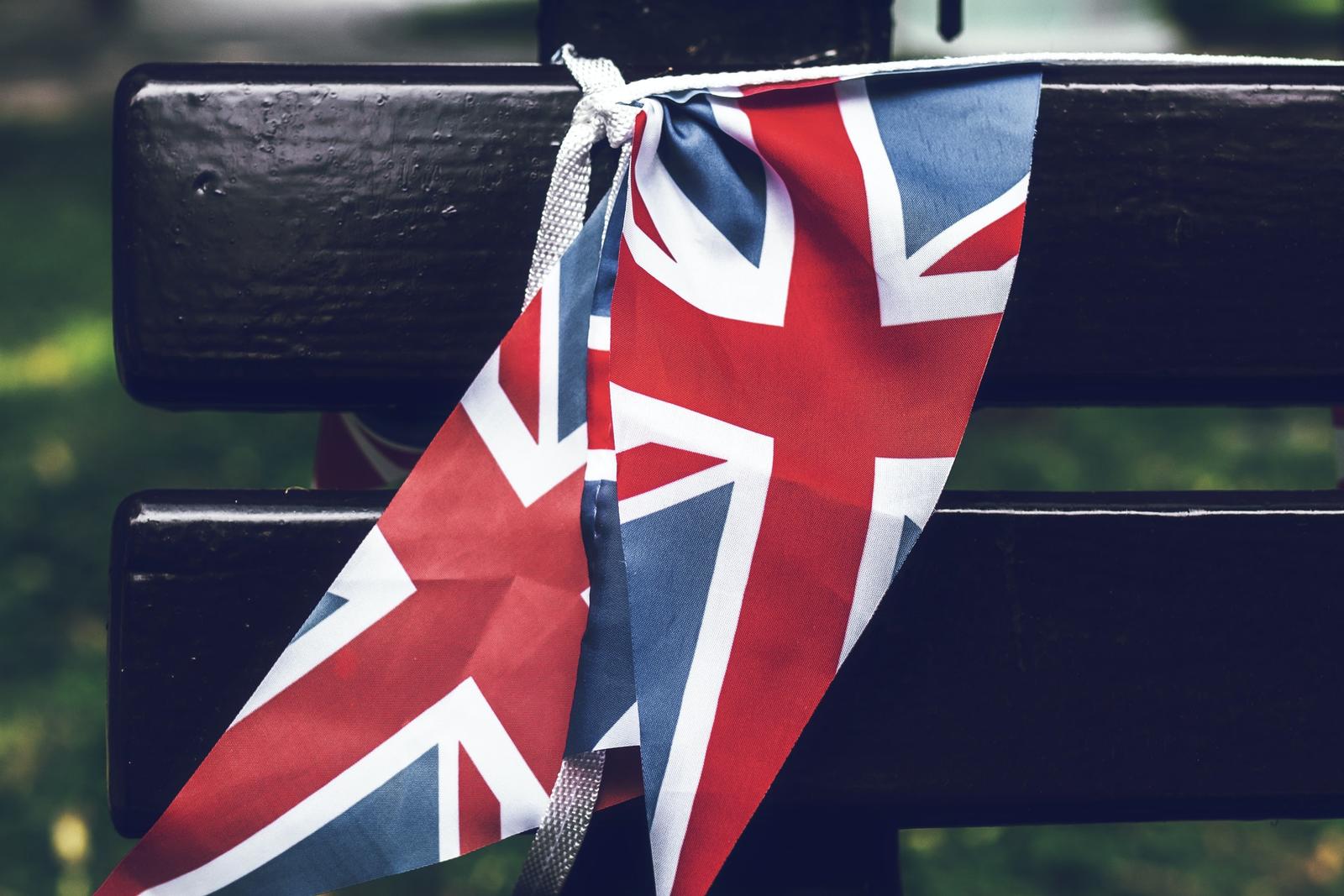 U.S. tech giants Apple, Facebook and Google currently employ tens of thousands of workers across London and, despite the challenges of the last 18 months, all have plans to expand U.K. operations in the months ahead. It’s not just Silicon Valley, however, that sees the U.K. as an attractive expansion market; the fast-growing U.S. proptech community feels much the same way.

We asked the CEOs of all three businesses why they chose the U.K… 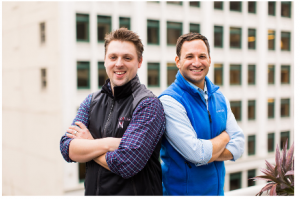 “The completion of our £12.5 million Series A funding round in August allowed us to expand operations outside the U.S. for the first time. Our ambition has always been to become the go-to platform around the world for data optimisation, visualisation and analytics in commercial real estate, and for us, expanding to the U.K. was the logical next step.

“Despite perceived negativities around Brexit and the challenges of the pandemic, the U.K. still provides an ideal launchpad to expand into EMEA and beyond. Aside from the obvious benefits of the cultural and linguistic similarities, the U.K. has a robust commercial real estate market, which in recent years has started to really embrace new technologies.

“Certainly, the power of data in real estate decision-making is just as important in the U.K., meaning the opportunities for NavigatorCRE are significant, as companies look to arm themselves with a clear view of the market and their operations post-pandemic.

“Our goal is for the U.K. to become a substantial part of the business by 2023 and we will soon be announcing our first round of senior U.K. appointments, as well as new and expanding clients in western Europe. NavigatorCRE will also be attending the CREtech London proptech event in late October in support of this initiative and we have already established our U.K. Subsidiary and office in Southwark, London.” 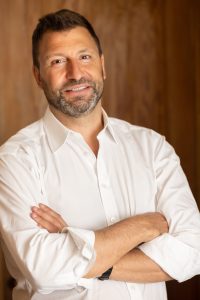 “Ility decided to enter the U.K. because, despite Brexit or Covid or any other challenge facing the market, it still has one of the most vibrant property-technology scenes. This is driven by progressive landlords such as Legal & General, Chelsfield, British Land, and Grosvenor, who continue to innovate, with exciting multi-tenant environments and new technologies that add value to the entire property lifecycle.” 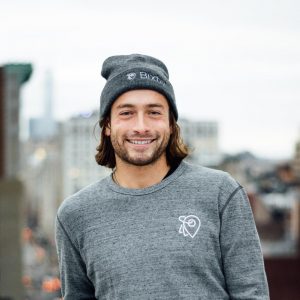 “For us, London is the perfect post-pandemic launch destination from which we can expand to other major hubs like New York and Miami.

“In the aftermath of the pandemic and subsequent vaccine rollout, many Londoners are seeking a new kind of flexibility that caters to hybrid working and leisure. However, as a remote worker myself, I’ve often encountered the frustratingly rigid membership and long-term commitments that most workspaces, gyms, spas and experiences demand. Despite London’s reputation as a major international city, it doesn’t have the flexibility people want. In creating Flow, we’re solving this by partnering with operators to offer users one-click access to amazing workspaces, gyms, spas, and experiences with no fixed costs.

“One of the reasons London is such a great launch market for us is the huge community of freelancers, creatives and entrepreneurs – people hustling to change the world. We’re empowering them to do just that, by providing access to incredible spaces on a truly flexible basis. London is also one of the biggest coworking markets in the world, so it has the ideal blend of people and places to make Flow’s solution a valuable part of living and working in London.”

Interview with Rachel Lett – Head of Care at Span

A Chat with Alex Mifsud, Co-Founder and CEO at Developer-First Banking Platform: Weavr