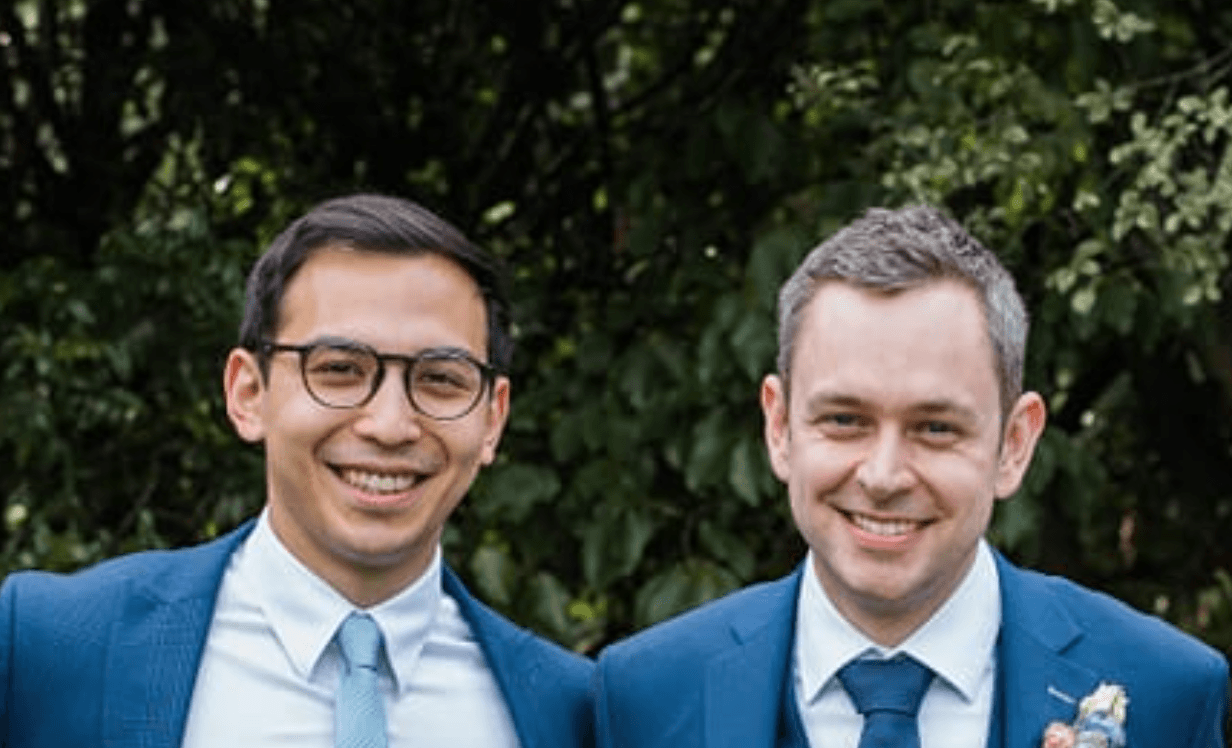 Tell Us About the Business, How Did it Come About?

Patrick, my co-founder and the CTO of Kaizen Languages, and I were discussing how difficult language acquisition is and how best to maintain the languages we’d learned. After a lengthy discussion, we found the biggest issue is access to high quality speaking practice and frequent feedback. In fact, it’s a serious issue, with the average English speaker needing to spend 700 hours speaking Spanish to master the language. This rises further for languages like Mandarin Chinese and Japanese which need 2,400 hours!

Considering that an hour of 1-to-1 tuition can easily cost £15, this is a lot of time and money to reach fluency. Witnessing the rise of AI, we decided to tackle the problem of learning and maintaining languages using AI tutors to not only provide the conversation practice students need to succeed, but also with the goal of reducing the number of hours required overall as well.

What Have You Learnt So Far?

We have learned that language learners are an incredibly diverse customer base, with over 1 billion language learners globally. Their motivations range significantly from wanting to learn a language for their careers, family, travel or just for fun. The languages also have unique appeal, the reason many people learn Japanese or Korean is very different from why many learn English or Spanish. This has led us to learn more about how to solve a large problem for very different learners with different goals.

What Challenges Have You Overcome? How Did You Respond During COVID?

Covid struck just as we were a small team raising our Seed round, which had two main impacts. The first is, like everyone else, we transitioned to a remote working environment. Although we were nervous about the impact on productivity, we found the team enjoyed it and everyone seems to be even more productive. The second was that, at least initially, investors seemed quite nervous when the pandemic struck, though later on we found investors becoming more bullish on ed tech startups like ours as the importance of remote and life-long learning became even more apparent. We actually closed our Seed round at the end of last year, right in the middle of the pandemic.

What Are Your Plans For Growth?

We’ve reached the top 100 education apps on the app store, teaching Spanish and Japanese to English speakers, but we’re just getting started. We’ve just launched our Android app as well, and are pushing on to releasing our English course later this year. That’ll mean we’ll be able to help 75% of language learners learning a language around the world! But we don’t want to stop there, after English we plan to cover the top 10 languages with our AI tutors which should mean we can help closer to 90% of language learners.

Interview with Nicolai Baldin, CEO and Founder of Synthesized