Talking To Sinead Bunting, Co-founder of the Tech Talent Charter About Their New #DoingItAnyway Campaign 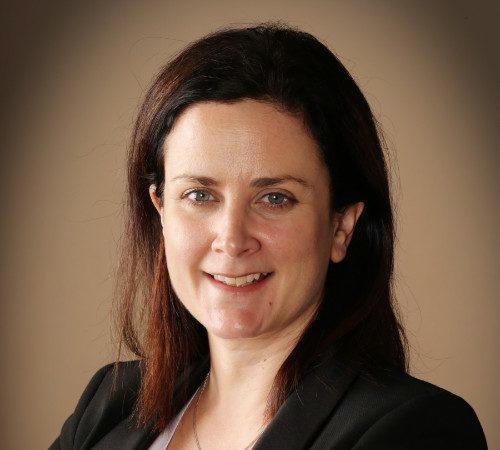 The Tech Talent Charter is a non-profit organisation focused on inclusion and diversity in the UK tech sector. In 2017 research quoted in the government’s Digital Strategy estimated that 17% of tech roles were filled by women, and a 2019 report from WISE put the number at 16%. The UK’s economic recovery will depend on the tech sector and to succeed it needs a diverse range of talent.

Women often struggle to see themselves in a tech role – for instance – we have seen from research from HP and the Fawcett Society that 45% of women in other roles would be interested in retraining into a tech role but 32% did not believe they had the right qualifications. Through this campaign we want to encourage women to consider a career in tech by highlighting the inspiring real life stories of eight very different women working in tech careers. 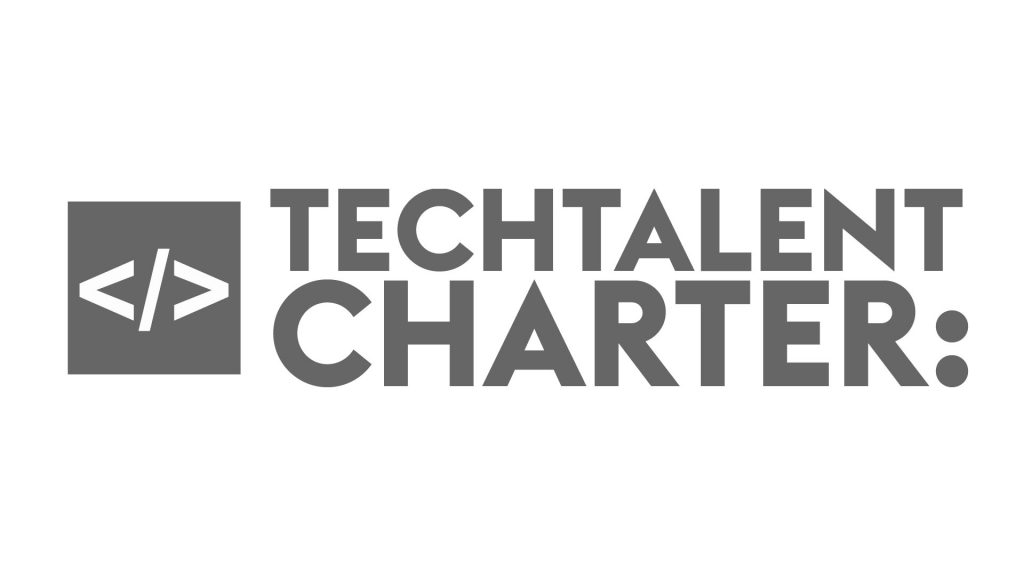 We wanted to feature real women in tech in our campaign so we started by asking Tech Talent Charter signatories if they had any women working in tech roles who’d got there through unusual routes and if they’d be willing to share those stories with us to feature in our campaign. We received over 300 responses! Many of the stories were incredible which spurred us on to ensure we bring this campaign and stories to life.

They inspired us and we knew theses real-life stories would inspire others and give women the confidence to take the first step. We managed to convince a contact to provide a photo shoot by the world famous Rankin creative agency at a reduced industry rate. After a very tough selection process we narrowed it down to eight stories that we felt really summed up the incredible diversity of talent on display.

The aim of this campaign is to connect the dots between underrepresented groups and the opportunities out there. We’ve collated a directory of opportunities and initiatives being run by Tech Talent Charter signatories and other industry groups. Right now there are more than 300 vacancies, training or returners programmes (that is – programmes specifically set-up to support women returning to work after time out, typically to start a family) in the directory with more being added all the time.

How did you come up with the idea for the company and the campaign?

Caitlin Moran and Anne-Marie Imafidon were the two key sources of inspiration to the creation of the Tech Talent Charter.

In July 2014 I went to see Caitlin Moran launch her then new book, How to Build a Girl in Union Chapel, Islington, London. That evening she said:

“If 90% of coders are men, developing and owning the language of the future, women won’t be part of the conversation.”

I was then Marketing Director for a global job board, so was dealing with all things talent and tech and thought, we could and should do something about this. We launched a series of initiatives and I got to know so many inspirational women doing work in this area.

In my first conversation with Anne-Marie Imafidon, CEO of Stemettes, she noted that there should be a charter to deal with the issues of having so few women in tech. So, I decided to make it happen.

I set about creating and writing the charter and asked a group of interested and passionate folks to join me. Amali di Alwis; the then CEO of Code First Girls, was my original wingwoman in bringing it to life, along with my small team and the founding steering group which also included Debbie Forster, who would later go on to become our CEO, when we evolved to our next stage of becoming a more grown-up Community Interest Charter.


The catalyst for the campaign itself was actually when I heard about a Mayor of London & TfL Outdoor competition offering £500K of free OOH advertising. UCL research revealed women don’t see themselves represented in ads, it was all ‘Beach body ready’ images, not real everyday women. The thing is, all types of women can and do have careers in tech, we just need a lot more of them! As we have done from the very start with the TTC, we set about gathering a group of partners together who could help us enter the competition.

We got a creative team on board who helped us to submit our competition creative concept #DoingItAnyway. We sadly did not win and get our hands on that £500K of free OOH inventory, (the very worthy Holland & Barrett campaign for the Menopause won, which salved the pain somewhat). However what we did have is an amazing creative concept we could work to bring to life!

Lily Tomlin the American actress and comedian, said: ‘I always thought someone should do something about that … then I realized, I am somebody’

I love this quote. Who on earth was I to start something like the TTC? But I thought, sure, why not? Won’t hurt, might help. My advice would be to go for it, why wouldn’t you? There’s every reason to move forward and take the first step. Additionally, find your tribe – the TTC has always been a collective of people coming together to try and make a difference. Find your wingwomen and wingmen, who you can support and who can support you. It really helps having a support group when the chips are down and you need a dose of confidence and self-belief, and those days will happen.