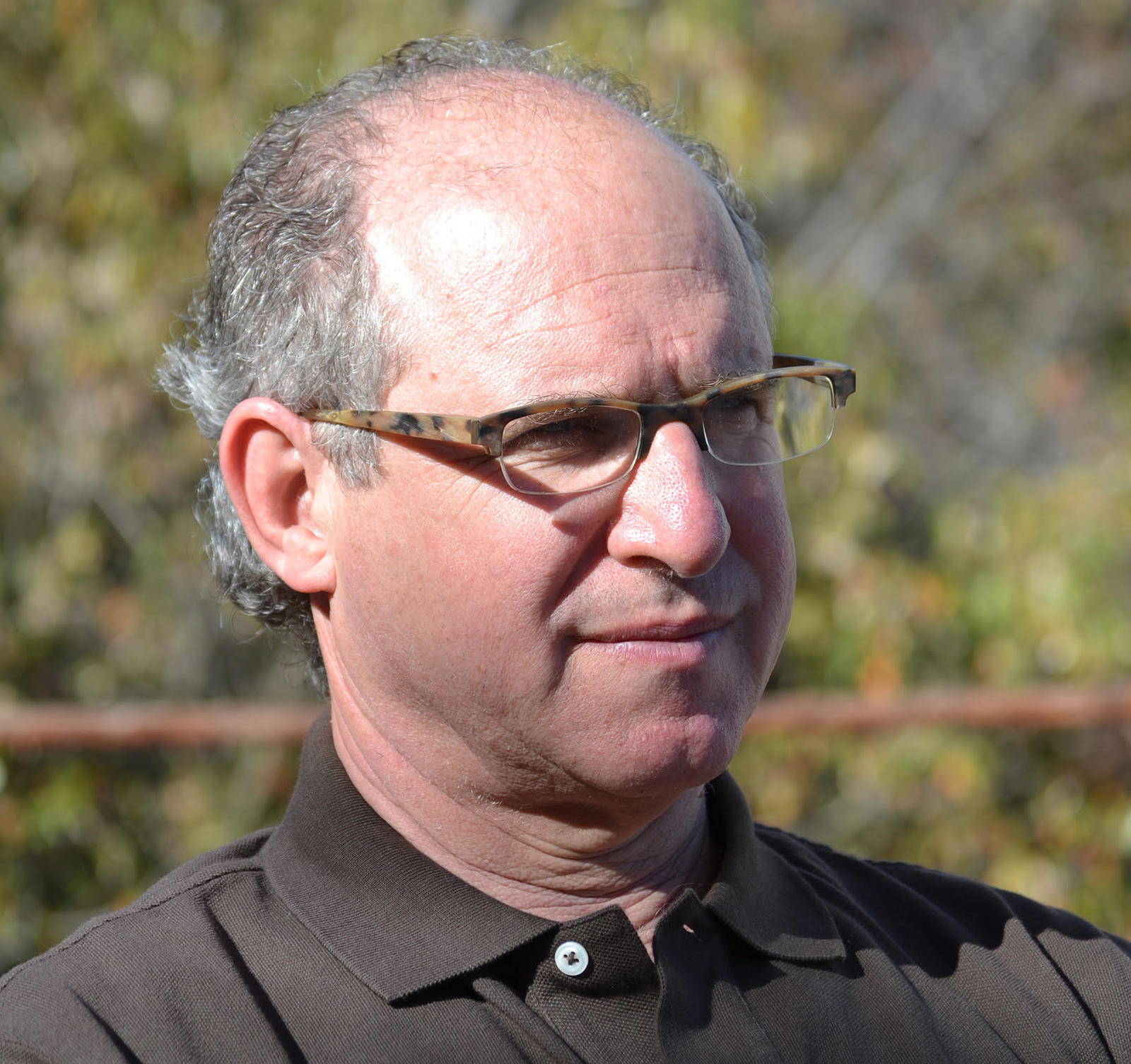 I recently searched the web for the words “unicorns high tech” and found an entry in Wikipedia listing 495 start-ups with a combined valuation US$1.57 trillion as at November 2020.

I am currently working with an amazing and unique start-up in the fin-tech world where we too are hoping to become a Unicorn. What is this fixation about a legendary creature with a single large horn projecting from its forehead?

In a publication dedicated to the tech world, I am sure you are expecting me to tell you all about our start-up, and in time I will be delighted to do so.

But for now, I would like to take you back five or six years ago to the beginnings, firstly to the heat, shimmering blue skies and yellow grass of Africa and another creature with a single large horn projecting from its forehead.

The roughly whitewashed sticks and stones, so reminiscent of bones in the dust, were a totally unexpected sight. Yet seeing them on my afternoon game drive in Madikwe, near the Botswana border in my country of birth, South Africa, provoked such profound emotions.

Surprisingly, it was not the anger at the poachers, nor the dismay that my grandchildren may never see a rhino in the wild. It was the painful recognition that I would drive past the temporary memorial to rhinos lost and do nothing about it.

Years later, in anticipation of the birth of my first grandchild, I began chronicling a series of bed-time stories I had made up in the 90’s for my twin daughters. And as those painful emotions resurfaced, it struck me that perhaps I was not helpless, and could play a tiny role in educating our children and grandchildren that once the “last of its kind” is lost, something priceless and loveable is gone for good. 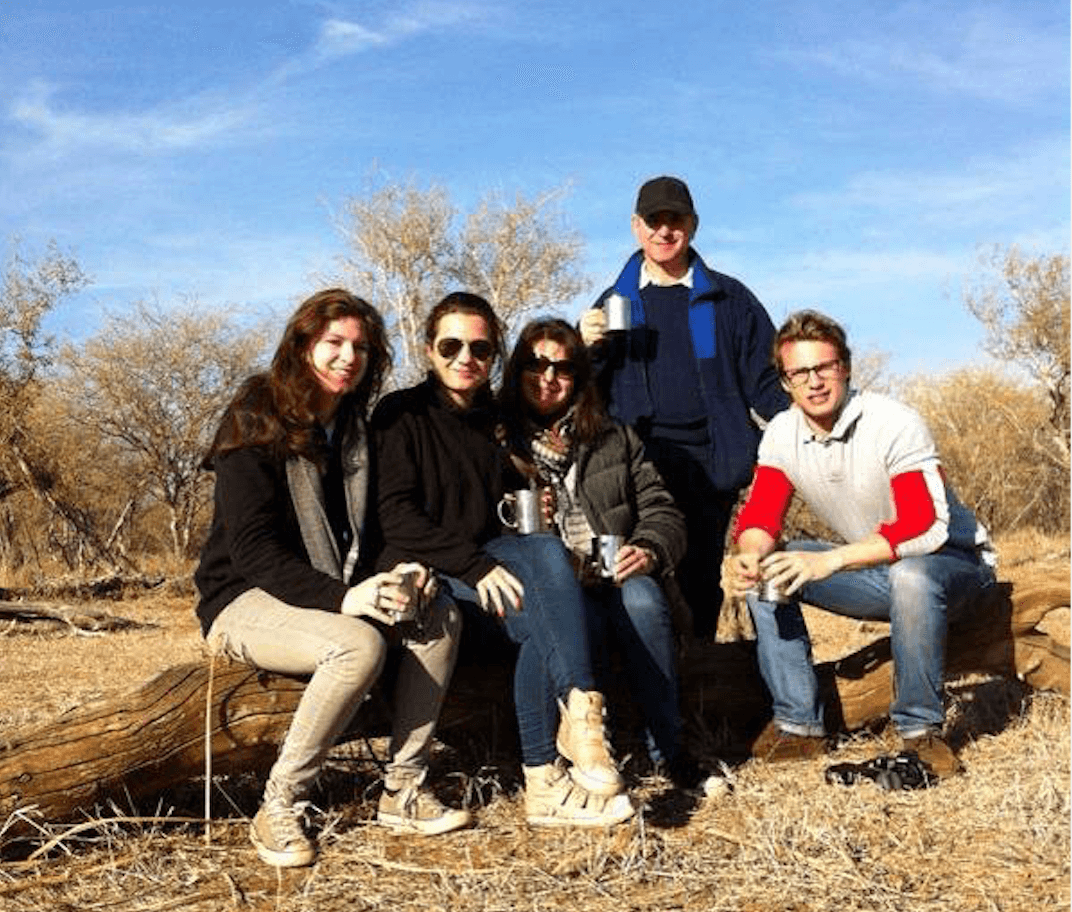 In September this year, after 2.5 years behind the camera and photo-shop and learning as fast as I could all about Amazon print-on-demand my first book in the series “The Mazimba Berry Tree, Best Friends” was finally published on Amazon.

This was a true start-up for me with so many twists and turns, all the “alphas” and “betas” and late nights, passionately driven by the smell of a dream and caffeine.

But is has been so satisfying for me.

Readers have told me that it is unique and beautiful in the way that it employs a montage of real photographs taken in Southern Africa to tell a gentle and enchanting story. It is based around a magical tree which is the “last of its kind” and introduces 42 different animals and birds within an authentic African environment. Two wildlife charities, “Helping Rhinos” and “The Wilderness Foundation” have their logos in the book and will benefit from its royalties.

In a recent tabloid article, my little book was sandwiched between photographs of Prince William and Sir David Attenborough promoting his wonderful documentary “A Life On Our Planet” and I am so thankful at last to be adding my small voice to this clarion call.