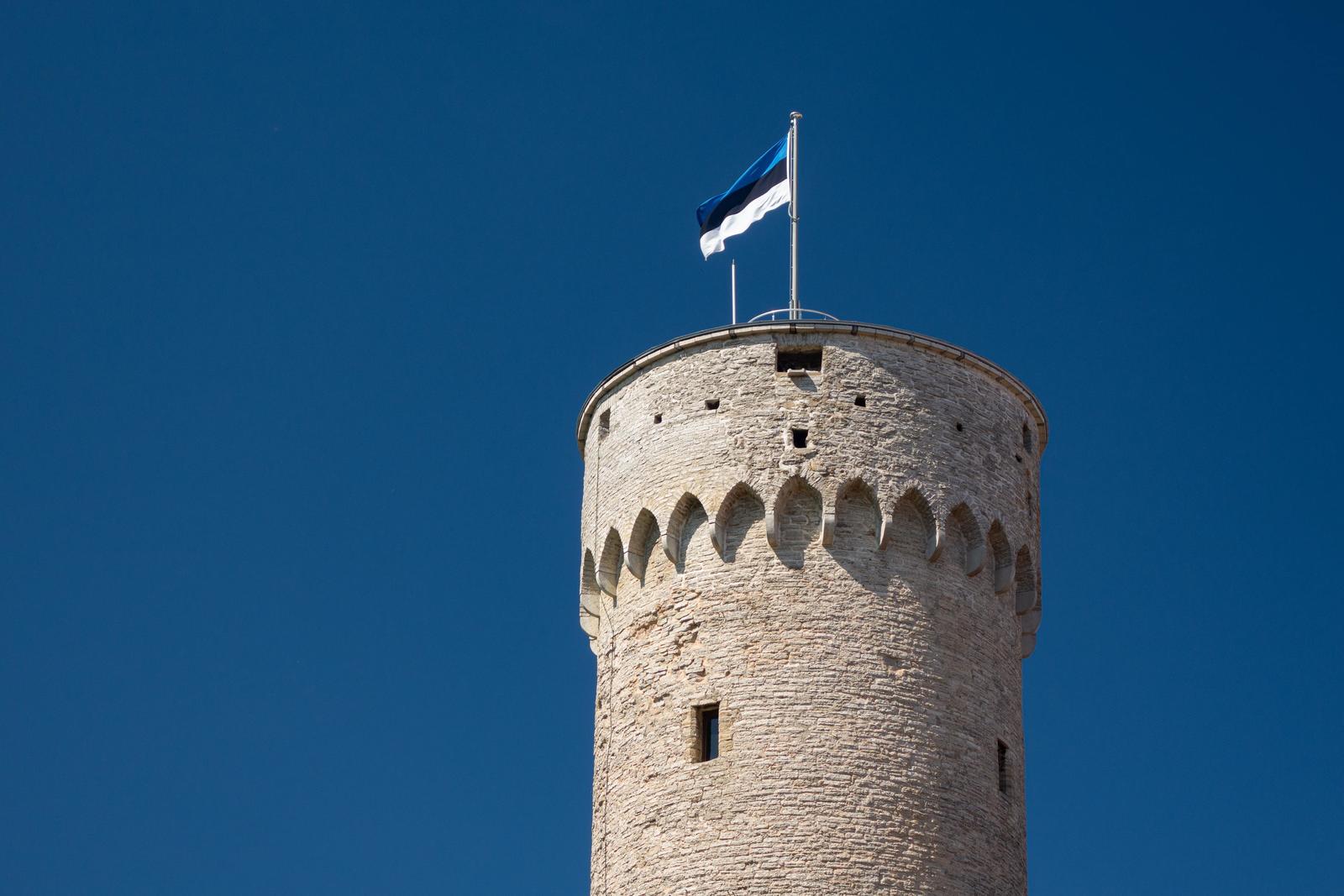 While most people think of Silicon Valley as the leading tech hub in the world, Estonia is quickly becoming a top player on the world stage for entrepreneurship and technology. Famed for its innovation, Estonia boasts a vast community of over 1,000 startups – famously dubbed the #EstonianMafia on Twitter – including a varied mix of established names such as Skype, to newer innovators such as unicorns including Pipedrive, Transferwise, and Bolt.

Upon breaking away from the Soviet Union in 1991, Estonia found itself short of a resource critical to its economic growth – people. To counter this challenge, Estonia developed a nationwide digital system to enable information to be easily shared across the private and public sectors – to the point where 99 per cent of the Estonian government’s services are digital – and pioneered the e-Residency project. Launched in 2014, the project allows foreign citizens to become e-citizens of Estonia. Enabling e-citizens access to the same benefits as an actual resident including, registering a company for business, and accessing the government’s e-services – growing the country’s economy.

Estonia is widely considered to be the world’s most advanced digital society and has created an environment that facilitates technological development and empowers its citizens through public sector technology. In fact, Estonia’s think tank e-Governance Academy – a joint initiative of the Government of Estonia, Open Society Institute (OSI) and the United Nations Development Programme – has exported its know-how on smart governance and e-Democracy to over 200 organisations in 130 countries.

In contrast, in the recent US election, former President Trump and his party supporters criticised mail-in ballots stating “Mail-in ballots are very dangerous – there’s tremendous fraud involved.” The challenge here was the surge of mail-in ballots as a result of the pandemic, with the US is in uncharted territory. Unlike digital-first country, Estonia, in which one-third of the votes in parliamentary elections are cast online from over 110 countries. Considering internet access a basic human right, Estonia was one of the first known countries in the world where 5G solutions were demonstrated in real life. In contrast, in the US, the digitisation of traditional paperwork and implementation of 5G is a heavily debated topic.

Despite a relatively small population of 1.32 million, Estonia is a trailblazer in its education. According to OECD’s Programme for International Student Assessment list, students in Estonia scored higher than the OECD average in reading, mathematics and science. Significantly, Estonian students not only outperform their global counterparts but also have equal to quality education no matter their socio-economic status.

Estonia’s digital-first approach to learning is key to their equal education for all model. Back in 1996, the country launched an initiative called Tiger Leap with the mission to invest in the development of computer and networking infrastructure to better support education. In 2012, this was followed by ProgeTiger, a programme which saw the integration of technology subjects, including programming and robotics, into the school curriculum. While the US continues to struggle with its digital literacy levels, the Estonian Government continues to invest in the education of the next-generation, further strengthening its appeal as a startup hub.

Estonia’s appeal as a startup hub is that it has incubators, accelerators, and social and private sectors. The government supports not only Estonian startups but international ones as well, with access to various support services and financing funds available to enable startups to scale and thrive. Through deploying innovative tax policies and the e-Estonia project, Estonia encourages foreign investment through the country’s digital business environment, and to date, the startup visa program has allowed for 700 companies to move to Estonia – the most within any country in the EU.

For instance, a national agency Enterprise Estonia runs a grant program for early-stage startups with high potential to expand regional entrepreneurship and expand export. A governmental initiative Startup Estonia supports tech companies in the early stages of their development, offering a wide range of programs. They are partnering with Superangel accelerator for early-stage investments aimed at helping the startup idea to be born, grown and made a success in Estonia. Similarly, Salto, established by Ragnar Sass, one of the co-founders of Europe’s most recent unicorn Pipedrive, offers intensive 100-hour growth accelerator run by top founders and investors, and cooperates with public sector, including speakers, such as Kersti Kaljulaid, the President of Estonia.

While Silicon Valley is still recognised as the archetypal tech hub for startup funding, this is shifting. According to Atomico’s State of European Tech report, despite the uncertainties and upheavals brought by COVID-19, investment in European tech is on track to set a new record in 2020 – projected to exceed a record $41B in 2020. With US investors participating in a record number of rounds.

Today, Silicon Valley remains the gold-standard for tech startups but Estonia should certainly not be overlooked.

While Silicon Valley is overcrowded, with the cost of housing and conducting business among the highest in the world – and traffic an absolute nightmare – Estonia, with its highest rate of ‘unicorns’ per capita, is an exciting prospect. Applying technology not only to business but into their everyday lives, Estonia offers its residents – whether physical or an e-citizen – a country that is interconnected and transparent, attracting highly skilled local and international talent. As Estonia continues to expand its influence on emerging startups, don’t underestimate their influence as a global leader in digital, and what this can offer for individuals, businesses, companies, startups and investors. 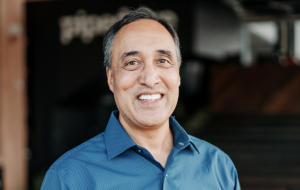 Interview with Lauren Burns and Emma Tonner, Co-Founders at Galatea

Luke Massie, CEO at VibePay: A Way To Pay and Get Paid Instantly Without Cards And Wallets