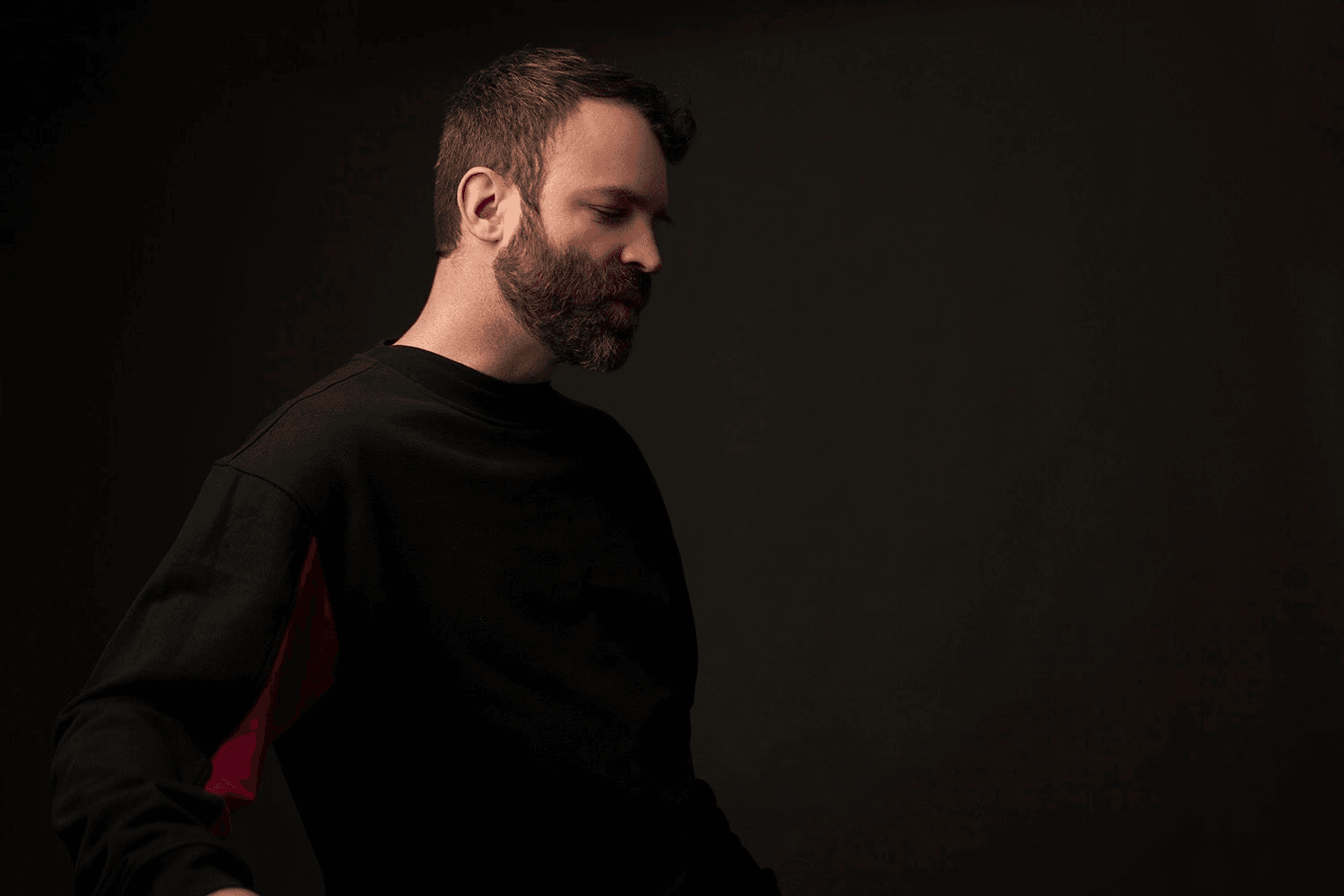 Endlesss is a collaborative music-making app that was launched at the beginning of lockdown last year, and combines software recreations of drum machines, samplers, synths and FX, with a “tap to loop” workflow. The app also accepts live audio for use with guitars, mics and other external instruments.

I believe that music has always been about performance, and that the future of media will be conversational interactions over passive consumption. 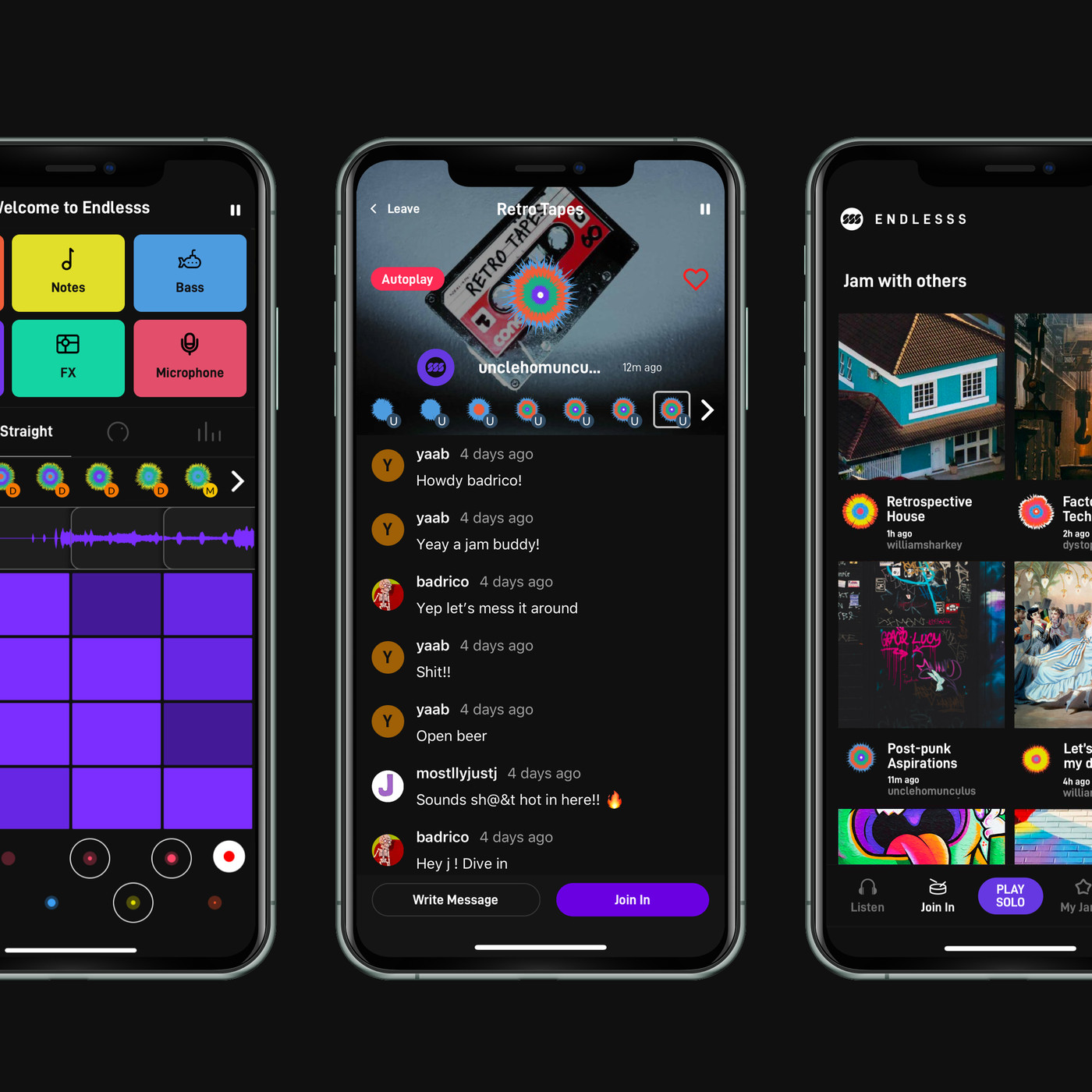 Endlesss started as an instrument that I developed, which allowed me to take a spontaneous performative approach to improvising electronic music. I wanted to liberate myself from the perfectionism that I fell into in long solitary hours in my studio.

The workflow evolved over a decade of regular touring at a time when process-based music was an arty experimental niche. At first I wanted to build a career for myself as an improvising musician but I soon realised there was much greater potential in what this workflow could do for others.

Despite the challenges, we’ve actually had some really great achievements and hit some exciting milestones during this time. For example, we did a great launch-day stream last year with Imogen Heap, Flux Pavilion, KiNK, Coldcut, and more.

Since the start of the pandemic, the music industry has been tirelessly grappling with new ways of keeping afloat, with many artists, curators and producers testing out various different ways of experiencing and creating music than they had before. Endlesss came at the perfect time, as it intrinsically connects people and enables them to access a platform where they can collaborate and experiment in ways that are just as effective as before lockdown.

What can we hope to see from Endlesss in the future?

We just hosted a live-streamed collaborative jam between myself and the technologist 1×1 then minted the highlight moments as NFTs in real-time – one of the first events of its kind! We also have a number of exciting collaborations with some very well-known artists coming up in a similar vein, which we can’t wait to share. Generally, though, we are embarking on such an exciting chapter, and we are so lucky to have not only survived but thrived during this difficult and strange time.

The music industry has suffered considerably as a result of everything moving online, particularly for the many artists that relied heavily on the live element who were suddenly unable to engage in in-person music creation. This is what we are here for; we bridge the gap between collaborators and music creators and provide the space for them to do what it is that they’ve always done, and the future of the industry will continue to be this way.

Interview with David Ripert, CEO and founder of Poplar

Interview with Stephen Owusu, Co-Founder and CEO at JAXJOX