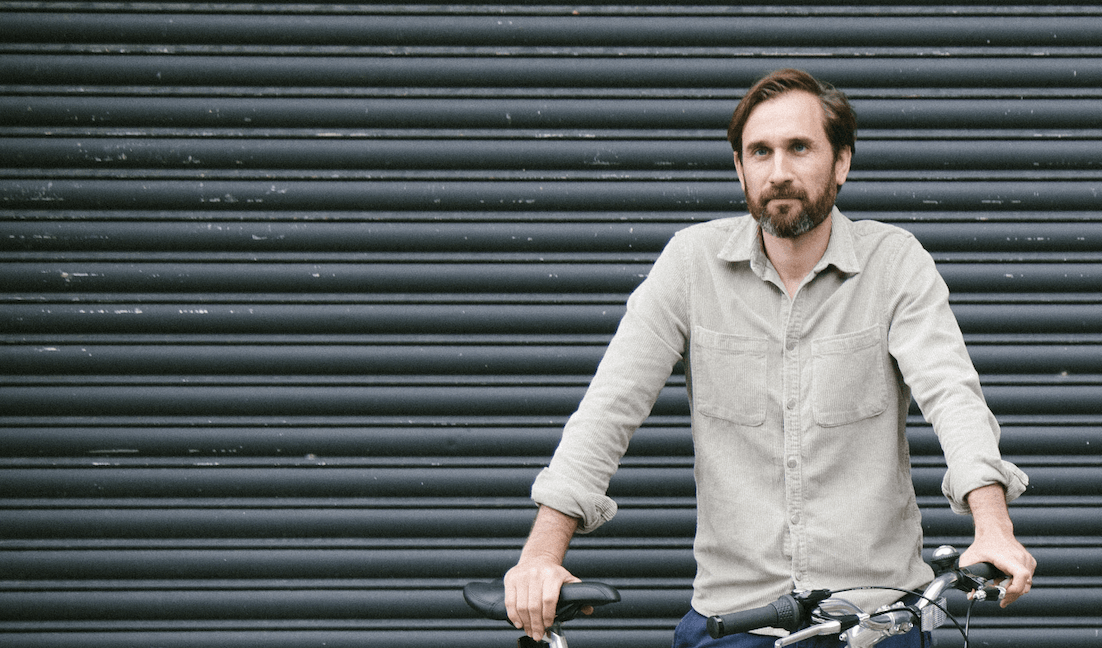 We launched Buzzbike back in 2016 with the aim of creating an easy option for those who wanted to get cycling in London. For £29.99 per month (or from £17 per month on the Buzzbike to Work scheme), we give Buzzbikers their own premium bike- specifically designed for London commuting- that comes complete with protection against theft, on-demand maintenance and huge discounts on essential kit such as a helmet, all with no long-term commitments.

Getting as many people as possible on their bikes also meant incentivising rides. Through the Buzzbike app, members can track data such as the money saved they’ve saved riding vs. public transport, their carbon offset and hours they’ve spent in the saddle. Recording their rides gives our Buzzbikers the chance to win various prizes, such as free coffee for going on their first Monday to Friday commute. 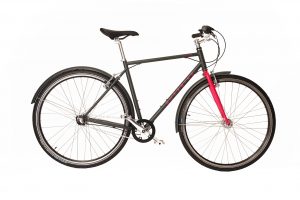 After two years living and working in Venice Beach, California, I returned to London.  Standing at a bus stop in Brixton one Tuesday night, I was shocked by the level of congestion and pollution in the city. Having started to ride bikes again for the first time in California I wondered why more people didn’t ride in London compared to the cycling meccas across Europe. This quickly turned into an obsession. I set about trying to understand what the major barriers were and how they could be simply overcome.

Bringing Buzzbike into being has been a journey. My experience working closely with Apple gave me a really solid grounding in launching consumer tech products but building the tech itself was a different story. Initially, the business model we came up with for Buzzbike provided users with a free bike, the use of which was incentivised through an app which “gamified” their rides. While this was great for brand activations, it was harder to scale.

At the beginning of last year, we pivoted to a subscription-based model which has proved very popular, especially since the onset of the pandemic – in June we saw a staggering 440% year-on-year increase in bike subscriptions, with a 160% increase in May alone. We’ve grown from 700 to 1800 bikes this year, and secured a further £1.7m in funding, taking our total funding to £3m.

For anyone setting up their own business my biggest piece of advice is resilience is everything. You’re going to hear a lot of no’s but every no will teach you something. You have to believe in your vision and let this drive you to keep moving forward.

I would also advise aspiring entrepreneurs to network as much as possible.  Look outside of your immediate network. You’ll be surprised when you start asking around your network and digging into LinkedIn who you may only be a few steps away from. One introduction can lead to another so put yourself out there and build relationships.

What can we hope to see from BuzzBike in the future?

We’re going to continue to transform Londoners into cyclists and this means looking for more ways to incentivise cycling. We’re also currently taking an even deeper look at friction points that prevent Londoners from getting on their bikes everyday and will be rolling out a variety of exciting new features and services that help support and enrich our members cycling experience at every step.