UK tech start-ups enjoy record £10bn investment; but are the regions being neglected? 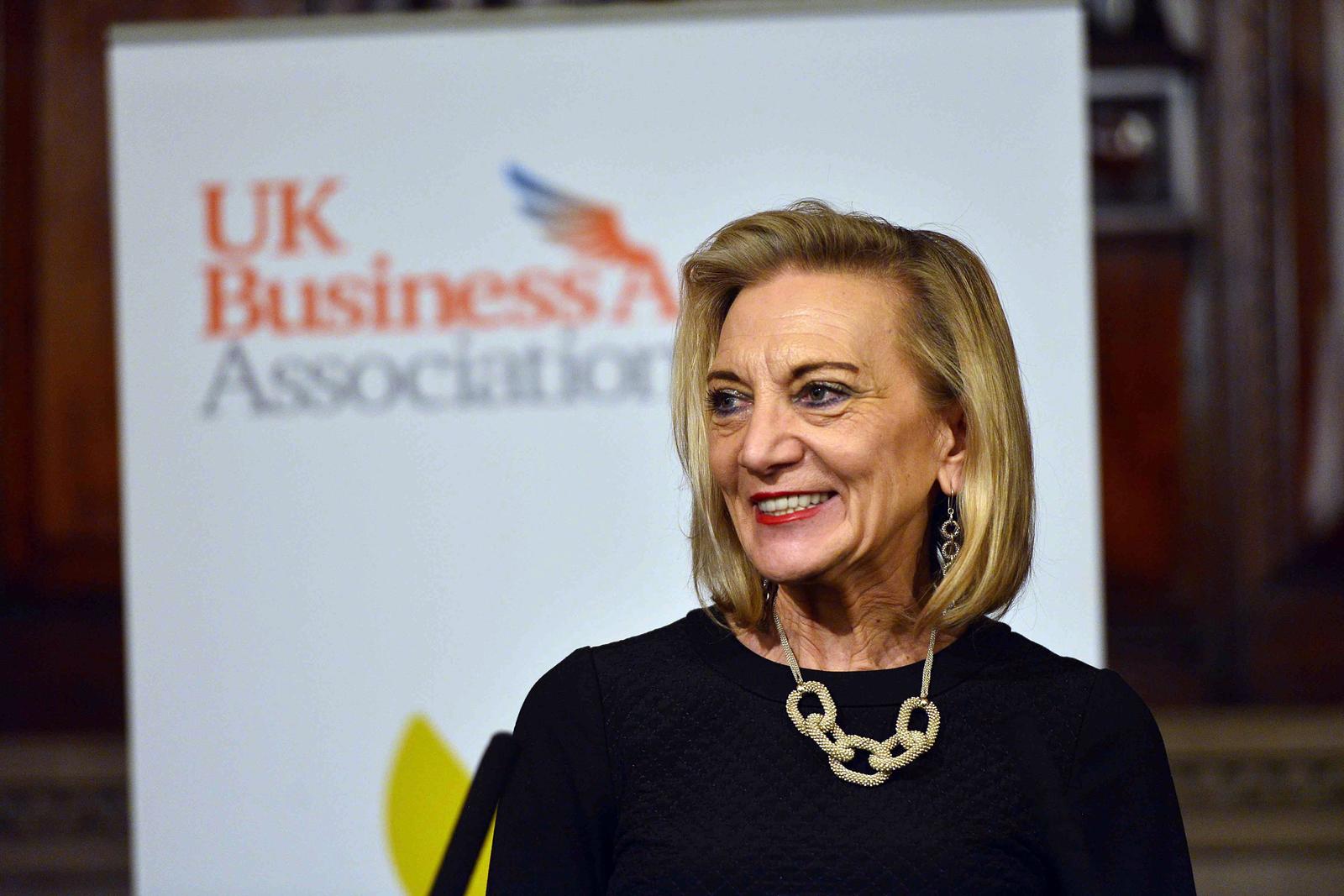 As 51% of all equity investments are channelled into the UK, investment sentiments suggest that the regions are more deserving of a greater share of deal flow

Jenny Tooth OBE, CEO of the UK Business Angels Association discusses the need for greater support into regional entrepreneurs who are being neglected

Considered to be less vulnerable to the effects of Brexit than other sectors within the British economy, the healthy growth within Britain’s flourishing technology sector has been further underpinned by new figures that have shown in 2019, British tech start-ups received over £10bn worth of investment, a increase of over £3bn on figures from 2018.

Britain is currently a world leader within the tech sector, producing thirteen unicorns alone last year. The total of seventy-two unicorns in Britain dwarves the twenty-six originating from Germany, our closest European contemporary. Unicorns – start-up enterprises that have reached a valuation of $1 billion – are a sign of a healthy sector within an economy. Although six UK cities other than London are now home to Unicorns – Leeds, Bristol, Manchester, Edinburgh, Oxford and Cambridge – investment outside of the Golden Triangle is still relatively pitiful.

According to an independent report by the UK 2070 commission, the UK is one of the most regionally unbalanced countries in the industrialised world, with 51% of all equity investments in the UK are channelled into London. However, recent research from the UK Business Angels Association has shown that the following regions are the most attractive potential tech investors to invest in, showing that tides could be turning:

Jenny Tooth OBE, CEO of the UK Business Angels Association, discusses how regional inequality can be helped through a connected and regional investment programme:

“The news regarding investment into start-ups reaching record highs is most welcome. In a time of political turbulence, British start-ups have shown themselves to be resilient and innovative, and the record investment is testament to the wealth of outstanding entrepreneurs that are present in the UK. However, we are patently aware that regional entrepreneurs, who are just as innovative, suffer from investment disparities. 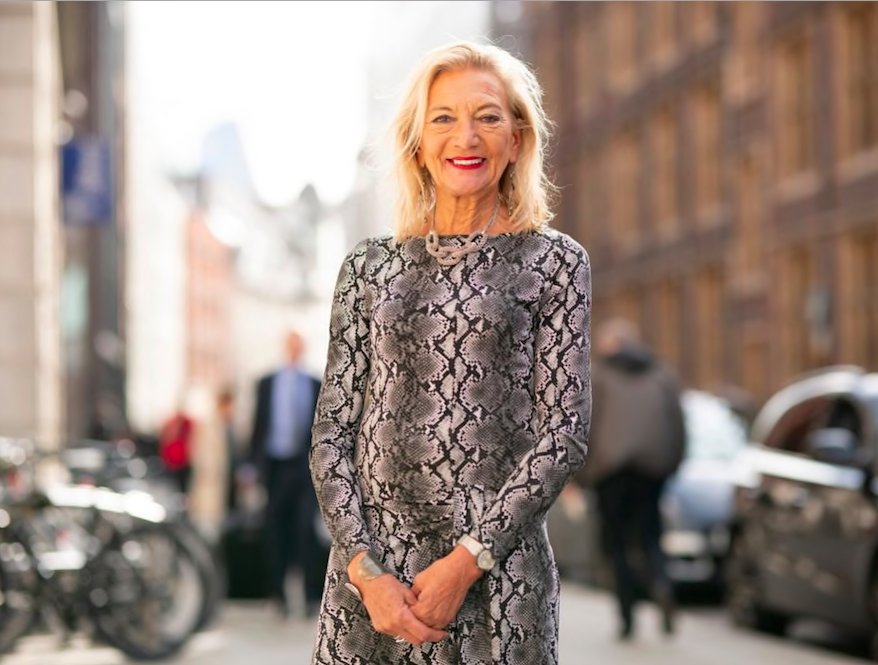 Entrepreneurs across the UK need access to a connected supply of risk capital to build their innovating business from start-up to successful scale-up, yet currently the majority of the investment capital is focused on London and the South East. Whilst there are numerous Unicorns that have been birthed outside of the capital, the figure is still paled into insignificance, highlighting the proportion of investment disparity across the UK. To address this, we all need to shift our attention to building and growing an effective investment ecosystem in the UK regions.

Regional business have long been at a disadvantage to those operating in the capital. Funding for tech SMEs in the regions has been somewhat forgotten about recently. Speculation surrounding the forthcoming budget has been encouraging, but of course, nothing has been set in stone. If there were a more concerted effort to rejuvenate the investment received by British regions, we could see a flourishing of British scale-ups, resulting in Unicorns becoming far more regular outside of London. In turn, local economies will thrive and job creation for regions with greater deprivation would blossom.”

How to manage customer support employees remotely – by Jaime Scott, CEO of EvaluAgent

Interview with David Plans, Co-Founder and CEO of BioBeats