Want To Hire For Diversity? Here’s How 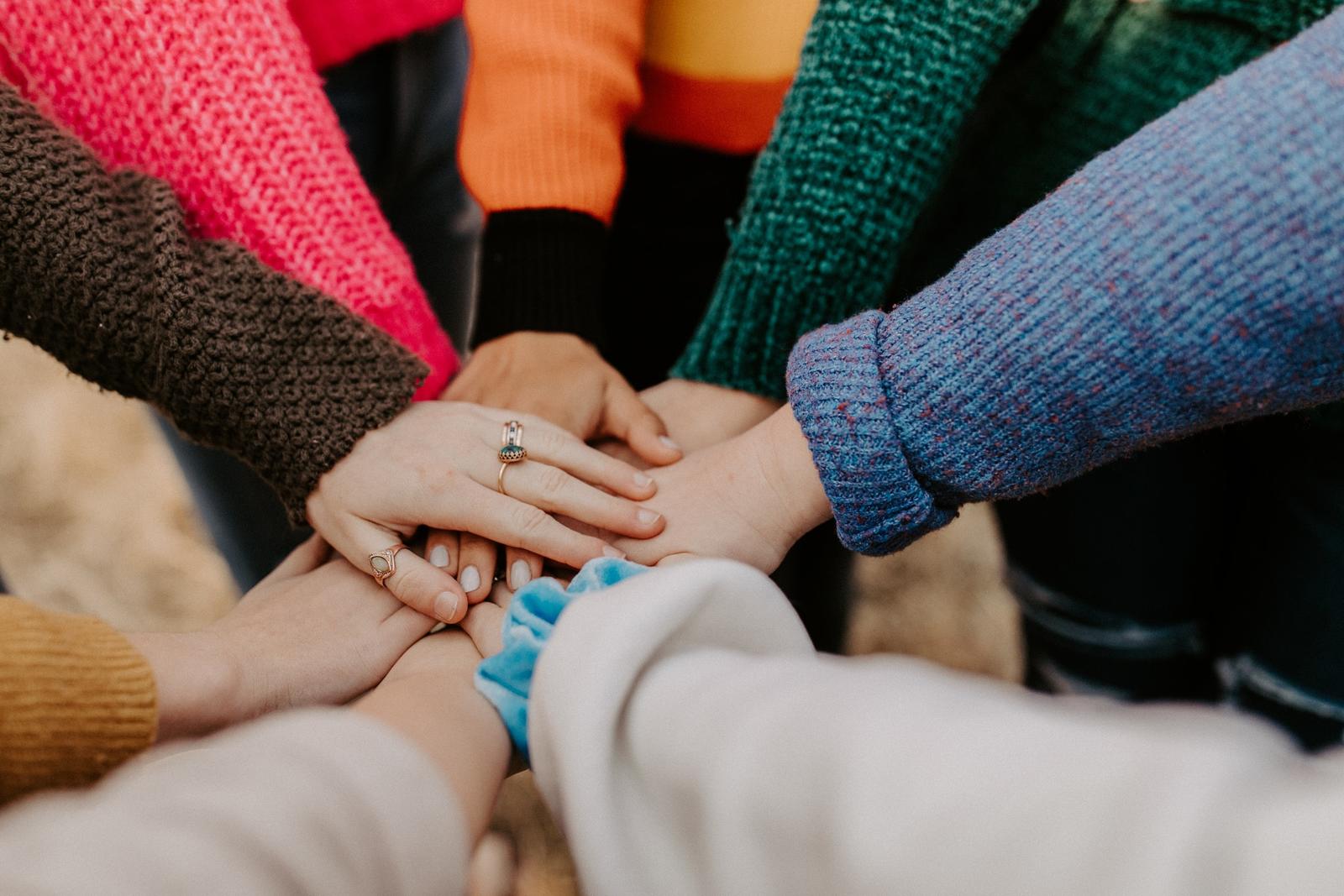 Every startup likes to think they ‘cultivate diversity in the workplace’. It’s etched into the values of most startups (including ours) and quite rightly – diversity is essential for business growth.

Hiring for diversity isn’t a simple box-ticking exercise. It’s difficult and will inevitably affect your culture. In essence, culture is all about cohesion and building a homogenous experience. But diversity is the opposite of this. So how do you fuse the two together?

I’m a big fan of analogies. So here’s my first one

Starting a company is like being on a desert island. The goal is survival.

I know which I’d rather.

To find the perfect balance between utopia and a lord of the flies type scenario, you need different skills. Your job as a founder is to forge a shared experience between your people and teach them to live harmoniously. Sometimes you succeed, sometimes you fail.

This is my survival guide.

Recruiters drive you down a path of standardising your team. They pick candidates based on the level of education and years of experience they have – these things breed homogeny.

There are two types of hiring managers; one who hires like they’re playing a game of rummy, and one like Pokemon.

The first is on a quest to find all of the same suit. They have one employee who is awesome at their job, so they want to hire a similar (usually) white, university educated male who will do the same.

The second is a collector who gotta catch ‘em all – every personality type. They win the game when they build a truly diverse team.

We’re Pokemon fans because we know that every scenario you encounter in business is different. You’re more likely to solve unforeseen challenges with diverse players.

Analysing data is our bread and butter, so it only feels right that we assess our diversity levels this way too. Whenever someone joins the team, they do a personality test. We take the data, and consistently track it so we’re aware of any under or over-representation. If there are too many people with similar personality traits, I purposely hire someone different to balance the team out.

Sometimes you’ll make bad hiring decisions. If your team are all water types, you can’t just throw in a fire and hope it’ll be fine. This has happened to us before – we once hired someone much older than anyone else in the company because I was aware that our diversity of age was lacking. Unfortunately, they found it too difficult to gel with their team. Another time we hired an extreme personality who found it difficult to collaborate, making the company less cohesive. We made the decision to let them go because the fragility of our culture was at stake.

Take a moment to look around your team and assess their strengths and weaknesses. Who will build the campfire? Who can forage the best fruits? Who’s got the best desert island disks selection?

Lead with diversity, and you’ll have the best chance of survival.