Why Start-Ups Need To Focus Internationally From The Outset 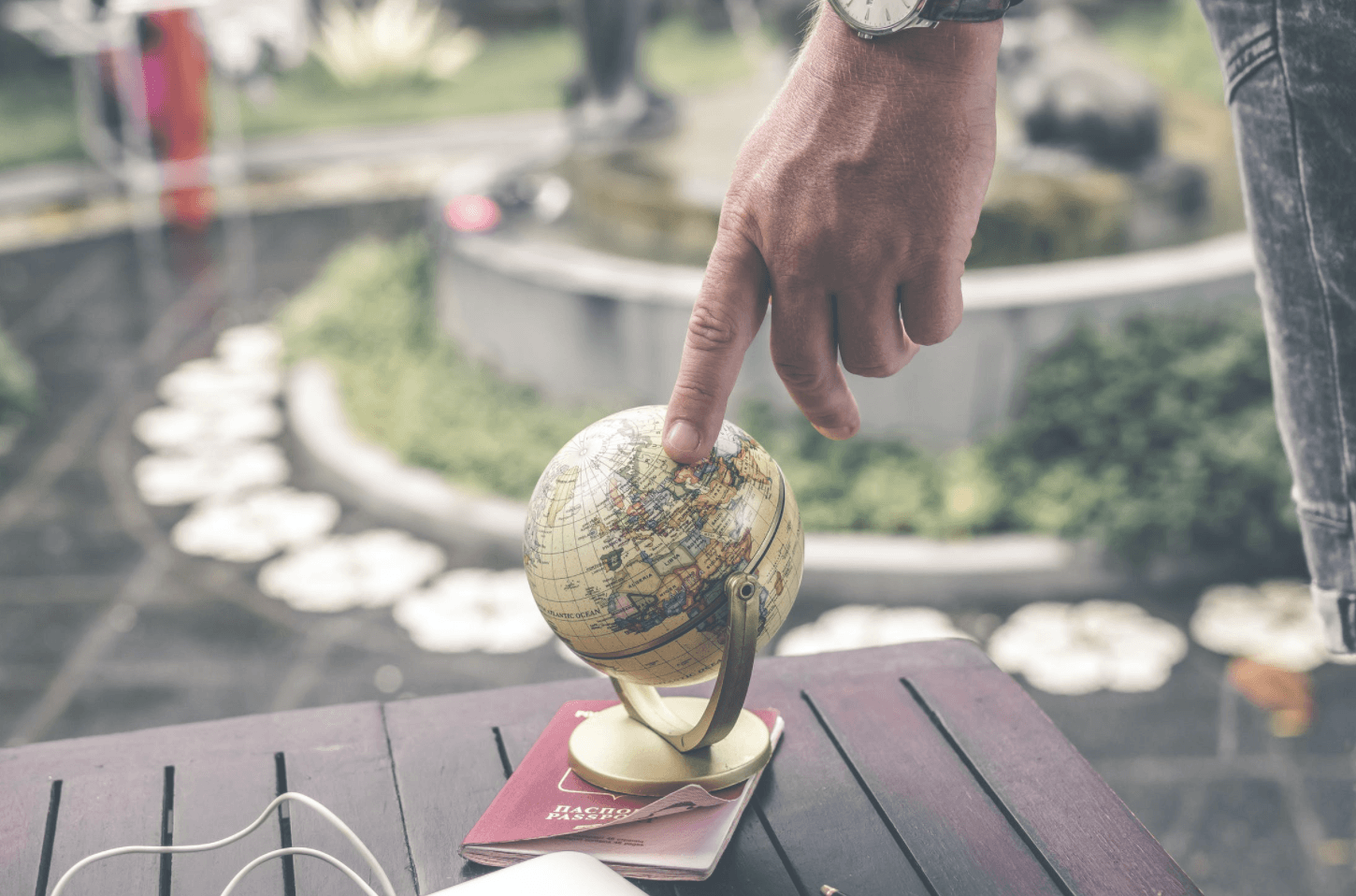 The pace of change that businesses have rushed to contend with over the last year has been breathtaking. A gradual shift by consumers to interact with companies online became a sudden landslide as the first pandemic for generations confined many of us to our homes.

Who better to deal with such changes than startups? These digitally native groups have come of age – even been created – during this period of upheaval. They have no lumbering old technology or outmoded tactics that they must learn to leave behind. They are ready for the world they inhabit.

But even the most innovative new companies can be hamstrung by something so habitual we don’t think about it until it becomes a problem.

Put simply, we all tend to focus on our native language first. We don’t take the trouble to translate our business ideas into other languages until we see a clear demand.

By that point we are already missing opportunities or – even worse – steering customers towards our competitors. Customers who can’t find what they want on your website won’t bother to let you know. They will simply go elsewhere.

Some start-ups, especially in the ecommerce sector, take a different approach. To appeal to as large a market as possible, they launch in English – whatever their native language – on the basis that it is widely spoken as a second language and is seen as the de facto language of the internet. But this too can create problems.

For example, our insight shows clearly that even those consumers who speak a second language are extremely wary of buying goods from a website that doesn’t use their first. We always say that 70% of people only ever buy in their mother tongue.

Despite the acceleration of technology into our everyday lives, opportunities are still being missed because of the age old problem of a language barrier.

For example, a recent survey we commissioned of UK consumers in April 2021 shows a keen appetite for using foreign market ecommerce sites. Price is a key driver of this behaviour, with 52% of consumers citing it as the reason they are searching for new places to buy. This curiosity explains why many ecommerce sites already find that a surprising amount of their traffic comes from geographic regions they are not even targeting.

Half of the consumers polled also say they have become tired of using the same online stores or marketplaces all the time and want variety. Yet nearly as many – 49% – have given up on the global search process because their chosen sites are not available in English. Worryingly for ecommerce operators, those in the key 18-24 and 25-34 age groups are the most likely to have given up on sites that they cannot access in their own language.

Put simply, you may offer the perfect product, at an attractive price, with convenient shipping, but consumers will go to your rivals if you don’t speak their language. And we all know that we can become loyal customers of providers who do meet our needs. There may not be a second chance to impress these people.


It does not need to be this way, and trends are changing to reflect that reality. Even in the US market – which is so large that companies could traditionally experience years of growth before needing to look overseas – start-ups are taking an increasingly international, multilingual approach from the outset. Meanwhile, within markets such as the EU there is a clear benefit to offering your website in multiple languages, as shipping to neighbouring countries is so simple.

The reach and convenience of ecommerce is seductive for businesses. Never before have start-ups had access to such a massive pool of customers from the moment of their creation. But consumers see the world differently to corporations.

For them, the online world is global and local at the same time. Global because they too have access to retailers from around the world, local because they want to order in their own language and have products delivered to their home.

This is one reason why we emphasise that a language is not a country – and vice versa. Spanish is widely spoken as a first language in the US. Some UK consumers would consider Welsh to be their first language. Many Canadians speak French – although not French as a French person might speak it.

All of these consumers would prefer to deal with ecommerce brands who speak their language and, given the choice, that is what they will do. A customer using a ride hailing app in Quebec would expect it to be available in French.

Why would they not expect the same level of service if they were buying an item of clothing from a company a two hour drive away in the US? Why should a customer in Llandudno have to speak English to buy shoes from a company in Liverpool?

For start-ups the message is clear. Your brand is agile and adaptable, it has a smart supply chain and high tech fulfillment, you communicate digitally in real time. You should not wait for somebody to ask you to speak their language. You should be doing it already.

Interview with Leora Moreno, Founder and Designer at Jewellery Company: Leo With Love

Interview with Peo Persson, CPO and co-founder of DanAds