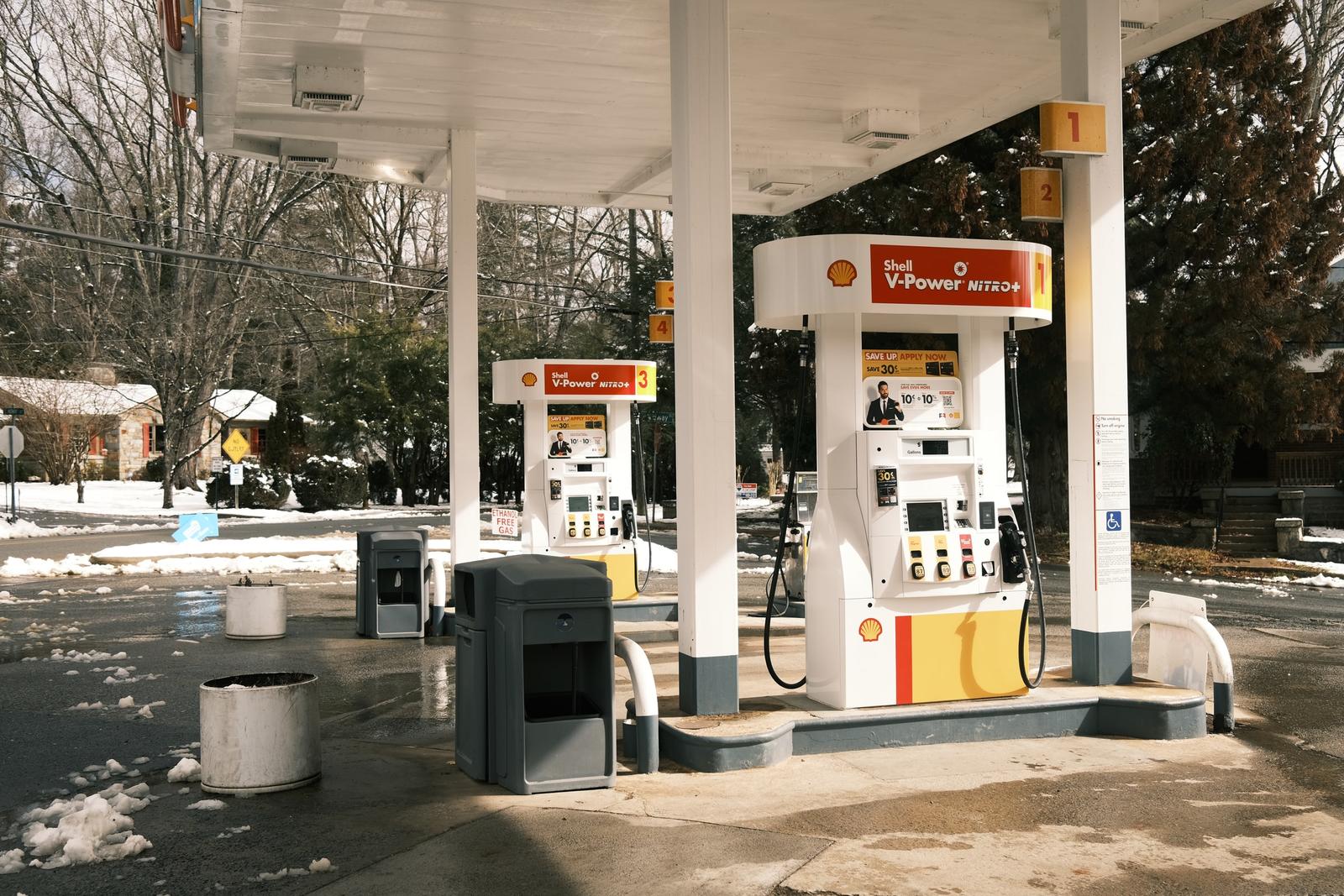 Just as the fuel crisis has led to a spike in google searches for EVs, the gas crisis has left people wondering how they might protect themselves from a similar event happening again. If we don’t make significant structural changes, it probably will.

The global supply and demand mechanics of natural gas are changing. Global warming means extreme weather events are posing growing resiliency challenges to large infrastructures, threatening supply. Demand for natural gas imports continue to increase as an alternative to renewables when renewable output is low. North Sea gas reserves are depleting, reducing reliable supply. We must at the same time also compete with Asia, where China alone adds the equivalent of a Belgium worth of demand for gas every year. And, some countries such as the UK are becoming very dependent on other nations’ infrastructural changes, as in Norway and the Netherlands, impacting supply, and potential politically motivated decision-making from Russia.

The simple fact is – we need to reduce reliance on the grid, and consequently, on importing energy too. As a net importer, the UK needs greater energy security and more flexibility.

Decentralisation offers a solution via Vehicle to Grid (V2G) and Vehicle to Home (V2H) technologies. Bidirectional power flows mean it is now possible to send energy from your EV to the grid (V2G) and use your EV to power your home (V2H). EV batteries have now reached significant size – between 50Kwh to 100Kwh – to cater for long-distance trips. Yet, 5 to 10Kwh are used on average every day.

This additional capacity can be used as decentralised storage systems and exploiting the UK’s fleet of EVs allows for better use of centralised grid infrastructure. V2H technology means that EV owners can charge their cars at night when energy demand is lowest and use their EVs to power their homes when demand increases during the day, as well as provide stored energy during grid emergency peak conditions.


V2G grid solutions allow EVs to capture and store excess renewable energy when centralised storage systems are overloaded. This energy can then be made available in times of high demand, reducing reliance on fossil fuels. Decentralised solutions also provide a clear fallback in cases of grid failures which are progressively becoming inevitable with the development of extreme weather events.

Research from Imperial College London has estimated that by streamlining grid services and reducing renewable energy waste, V2G could save the UK up to 60 tonnes of CO2/year for every EV. The research also found significant cost-benefits of £410-£885m every year over the next decade from offsetting grid capital and operational expenditure.

Although this technology is in its relative infancy, its potential is incredibly clear. Few brands currently offer V2G/V2H solutions, but leading the charge are companies like dcbel. Dcbel’s r16 charging device enables both technologies. It also connects to domestic solar infrastructure, currently the most cost-effective energy option on the market, allowing consumers to power their home and charge their EV with solar energy. Based on current inflated prices, a solar/V2H combination can save consumers around £1475/year on gas bills. Individuals can also sell their solar energy to the grid, creating a decentralised energy economy. The technology puts the power into the hands of consumers, reducing reliance on the grid by turning their homes into their own net-zero energy stations.

The UK must increase its domestic energy to improve energy security and greatly reduce the likelihood of another crisis. The crisis has shed light on the extent to which our over-reliance on fossil fuel imports is woven into UK society, from heating, to the production of certain foods and drinks. Decentralisation offers a solution. It might seem far-fetched, but major structural changes often do. 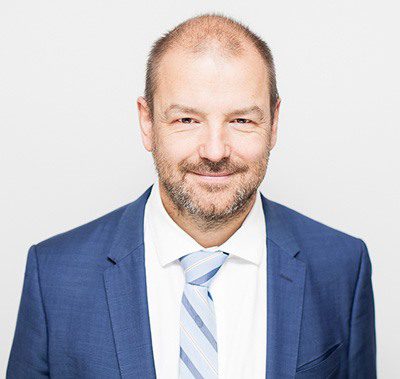