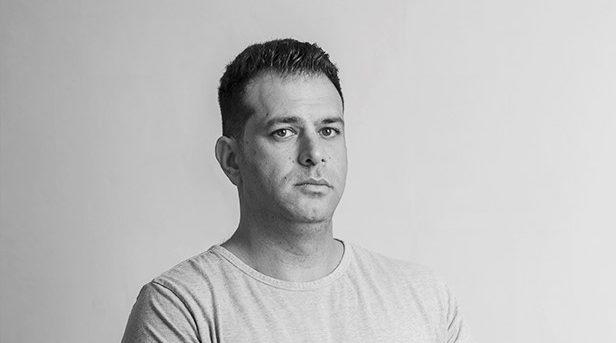 World Mobile is the first global mobile network built on blockchain and the sharing economy to connect the 4 billion people that have been left offline by traditional mobile networks.

We’re built on the sharing economy so we can democratize telecoms and remove the barrier to entry. Through World Mobile, anyone can bring connectivity to their part of the world, so we can half the problem by sharing it.

How does blockchain fit in with telecommunications?

Blockchain is an important part of the ecosystem. We’re talking about populations that have never had an ID or access to banking—let alone the Internet. Through blockchain, we’ll create a digital ID for each of our users, so they can access open banking, healthcare and experience economic freedom and dignity alongside connecting to the Internet for the first time.

We’re incentivizing connecting by rewarding all node owners and network operators our cryptocurrency, WMT, through the blockchain’s tokenomics, enabling the network’s rapid growth.

Furthermore, network users are rewarded for calls/text/data on the network. These token rewards, WMT, can be directly exchanged by users on our app.

How did you come up with the idea of the company?

World Mobile was born through two vectors. The first is my and my business partners’ extensive experience in rolling out off-the-shelf equipment to connect rural areas in Asia. The second being; an ever-growing concern that telecoms were taking advantage of the end-user while leaving billions offline—which wasn’t being addressed properly by anybody.

I started researching solutions that would allow people to govern their own data and take back their privacy. As I researched more into possible solutions, I discovered that the billions offline were also without an identity. I took my discoveries to the team, and that’s when we had that “Eureka! Moment”. If we could connect the unconnected and provide them with a self-governed digital ID, we would also be ‘banking the unbanked’ solving two of mankind’s greatest problems in one go.

What can we hope to see from World Mobile in the future?

I’ll quote our manifesto: “We won’t take distance for an answer. We’ll go the extra mile to connect everyone, everywhere, because we know connection is everything.”

We are absolutely dedicated to rebooting the telecoms industry through the sharing economy. We believe this is the solution the world has been waiting for and has evaded over 1000 legacy operators and big tech companies so far. We’re creating an entire financial ecosystem within the network by sharing a multi-trillion dollar industry with the people who host the network. Let’s connect billions of people worldwide and make blockchain a seamless part of our lives. It’s the next step to opening a new world.

What advice would you give aspiring entrepreneurs?

I think Eminem says it best:

“Look,
If you had
One shot
Or one opportunity
To seize everything you ever wanted
In one moment
Would you capture it
Or just let it slip?”