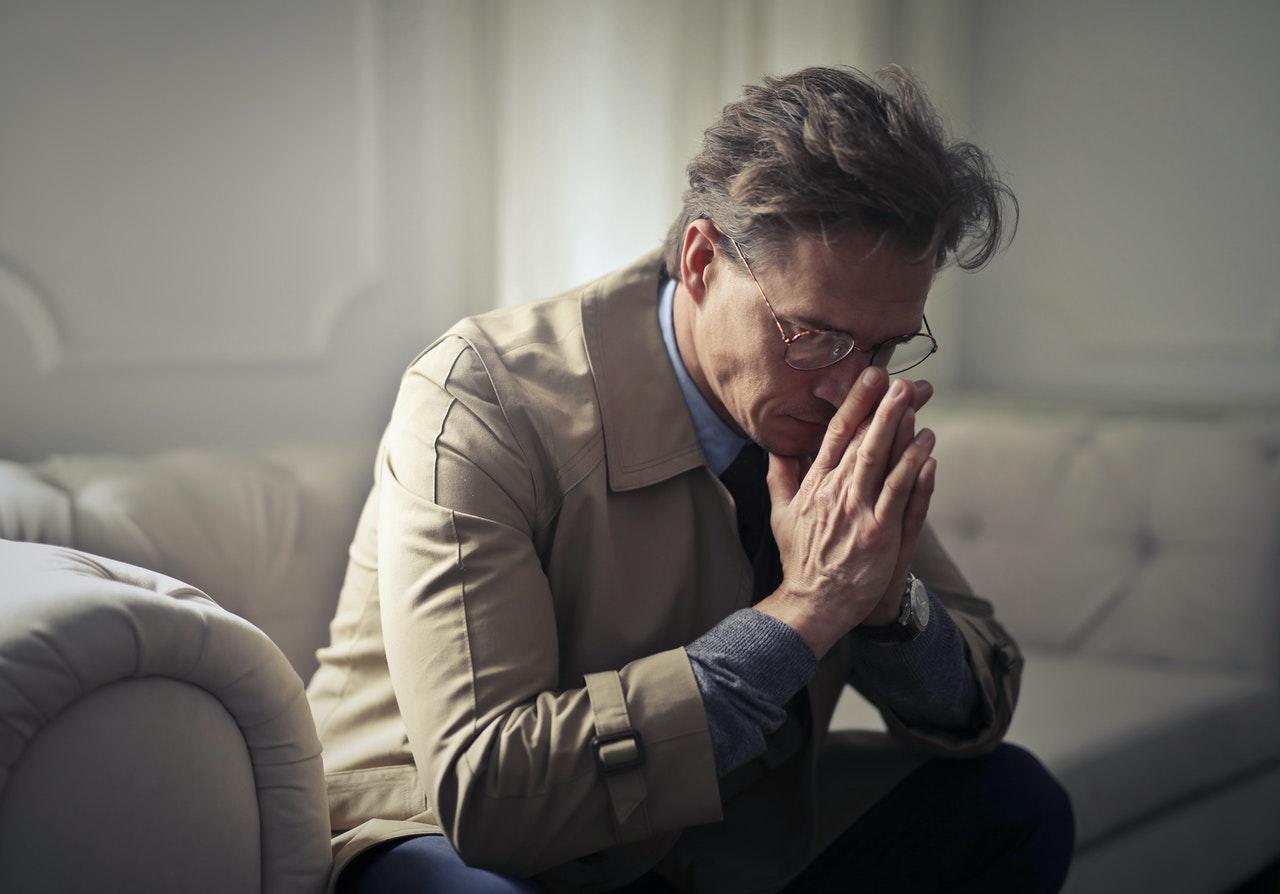 One in three Brits fear they won’t be able to afford their current lifestyle if the cost of living continues to spiral.

A study of 2,000 adults found nearly eight in 10 (77 per cent) are ‘concerned’ about rising inflation and the impact it’s having on their bills and day-to-day living expenses.

55 per cent have already tried to offset rising costs by giving up luxuries or reducing non-essential spending, including eating out, new clothes and takeaways.

Inflation rose to 5.4 per cent in December – a 30-year-high – and is predicted to hit as much as seven per cent this year, leaving millions with higher bills for food, clothes and other living costs.

Rising energy costs mean household bills are also on the up, and many face a planned National Insurance hike in the coming months.

To help combat rising inflation, the Bank of England has increased the base rate to 0.5 per cent, and while helpful for some, this also means homeowners not on a fixed rate deal are facing higher mortgage payments.

The study, by Moneybox, found 39 per cent are looking to plan ahead with their finances to ensure they can maintain their current lifestyle in the future despite the rising living costs.

32 per cent recognise that as inflation and the cost of living is rising, it is more important than ever to grow their money for the future. And nearly one in five (18 per cent) are trying to be braver with their savings and investments.

To help people get to grips with how inflation could affect their individual monthly outgoings, now and in years to come, the saving and investing app has created an Inflation Time Machine. This tool aims to help people feel better prepared when considering what they can do now to offset the impact of inflation over time.

Charlotte Oates spokesperson from Moneybox said: “For many, this will be the first time they’ve seen a significant increase in inflation, so it’s understandable there’s growing anxiety and uncertainty regarding the cost of living.

The trouble with inflation is that it’s often only felt once your money has been spent, and you realise it isn’t stretching as far as it used to. The Inflation Time Machine will help give you a clearer picture of how you might be affected, so you can plan ahead and still make progress towards achieving your financial goals this year and in the years to come.”

Among those fortunate enough to have some money to spare, 25 per cent are looking to Stocks and Shares ISAs to grow their money. 32 per cent are exploring wider investing opportunities including individual stocks or opening a General Investment Account and 14 per cent are open to investing in cryptocurrency.

17 per cent plan to invest in property this year with 9 per cent looking to a Lifetime ISA to grow their savings.

22 per cent are considering saving with Premium Bonds. A fixed rate cash ISA appeals to 19 per cent.

What Are Brits Spending Their Money On?

The study also found that currently, the average adult spends £270 on food each month and £148 on gas and electricity.

However, this looks set to rise after regulator OFGEM increased the energy price cap, which means many will see their energy bills increase by around 50 per cent.

A further £46 a month is spent on their water bill, while £116 is spent on fuel or transport, and £50 goes on their mobile phone.

When it comes to luxuries, £50 is splashed out on nights out while an average of £41 is spent on takeaways each month.

On average, Brits also try to save or invest nearly a fifth of their monthly income.

A savvy 78 per cent are already making changes to their spending to try and offset the rising cost of living, with 36 per cent simply spending less on the things they don’t need.

Nearly three in 10 (28 per cent) are budgeting more while 25 per cent are trying to put more away into their savings.

Others, polled via OnePoll, are selling things they don’t need (23 per cent), going out less (22 per cent) and shopping second hand (17 per cent).