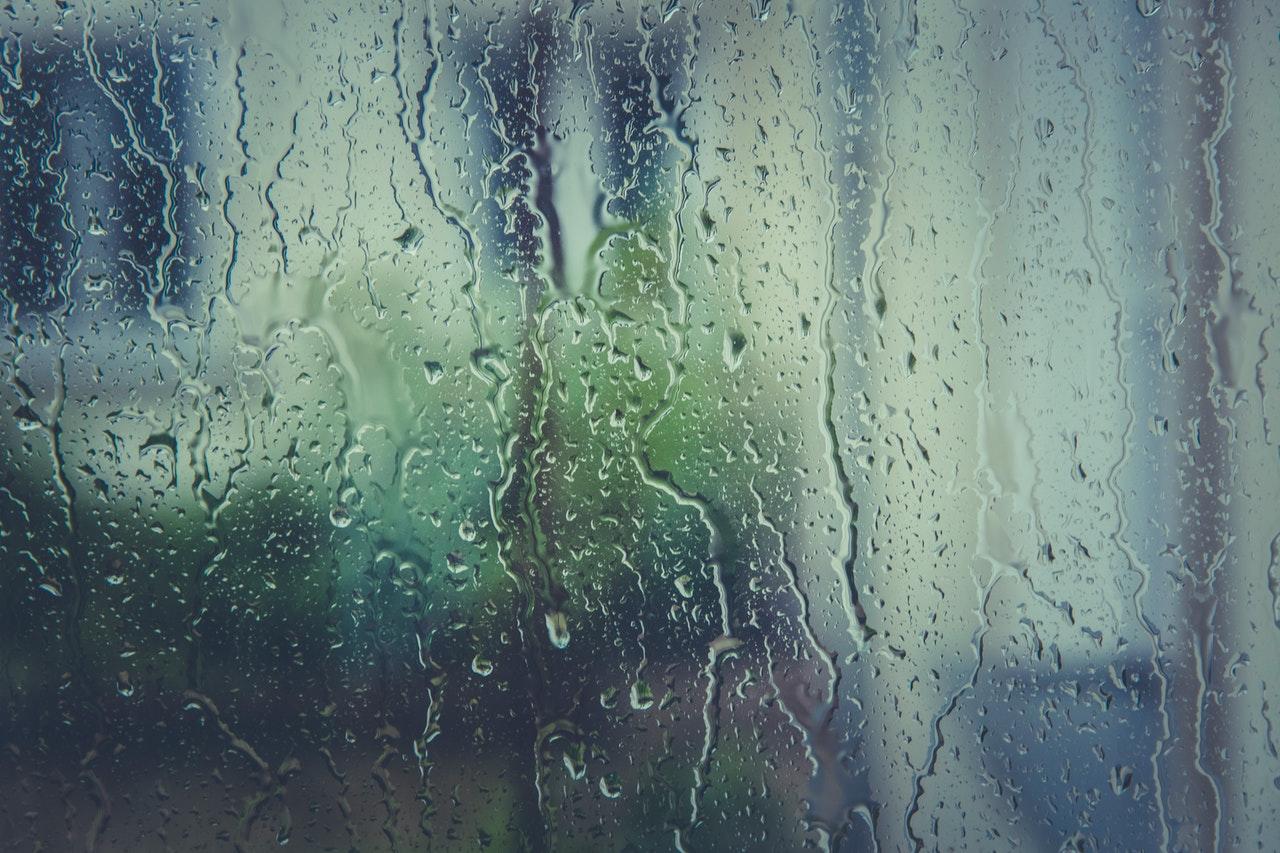 One in three families have no rainy-day fund for cost-of-living crisis as household saving in January falls -39% year-on-year.

1 in 3 Families Have No Rainy Day Savings

Nearly a third (32%) of families do not have any savings for a rainy day, highlighting the pressure that millions of households could be under with rising living costs, a survey of 2,000 UK adults has found.

Since the pandemic began, Covid-19 restrictions have reduced spending opportunities which has helped many households to boost their savings over the past two years.

But data from money management app Plum shows that despite signs of increased intention to set money aside, Brits are now saving less than at this time last year. On average, the total amount saved by 500,000 Plum customers in January 2022 fell by -39% year-on-year.

Just a quarter (25%) of Brits say they have a “healthy” pot of money saved for a rainy day, while a further 43% have a small amount set aside, according to the research.

Plus, inflation has also forced the majority (60%) of active savers to amend how much and how regularly they save.

For example, 13% have reduced payments into their saving accounts, 12% have switched from making regular payments to depositing money ad-hoc, while 11% have paused or cancelled their regular savings.

Most common savings goals according to Plum:

Over the past 12 months, inflation has risen to a 30-year high[2] in the UK and households are having to cope with rising prices and the prospect of soaring energy bills from April.

It may explain why saving for a ‘rainy day’ to help cover any potential, unexpected costs, is the number one financial priority for 44% of households surveyed by Plum.

Beyond this, 29% of Brits say that paying down existing debts is their main priority and 24% are focused on saving for a specific goal.

Victor Trokoudes, CEO & co-founder of Plum comments: “There are households that do intend to carry on saving more of their income than they did before the pandemic, but we expect they will become an increasing minority as the cost of living crisis intensifies.

“We also have to factor in that as Covid-19 restrictions come to an end, consumer spending on things like holidays will also start to go up this year.

“Inflation won’t be here for ever and people will want to enjoy opportunities to spend their hard-earned money when the time is right.

“Clearly, saving for a rainy day is important but for those with a buffer already in place the focus is on building up a pot of money with a specific goal in mind. If this means saving for the long-term, for example at least five years, people should consider investing their money instead.”

More than four in 10 (44%) Brits expect the proportion of their income they save this year will either be equal to or lower than the amount they saved before the pandemic began.

In contrast, 37% plan to save more of their income than they did pre-pandemic.

Trokoudes adds: “Households’ propensity to save as much of their income as possible, a habit many adopted during the pandemic, is beginning to wane.

“Living costs are now substantially higher than they were a year ago and disposable incomes are being squeezed.

“As families tighten their belts, it’s understandable that may will want to temporarily cut back how much they regularly save. But putting money aside now to prepare for higher bills when they do come, is more important than ever.”

Average tenant deposit set to drop for first time since 2015 as £1.9bn paid in this year