1/4 UK Consumers Happy for Robot Takeover in the Kitchen 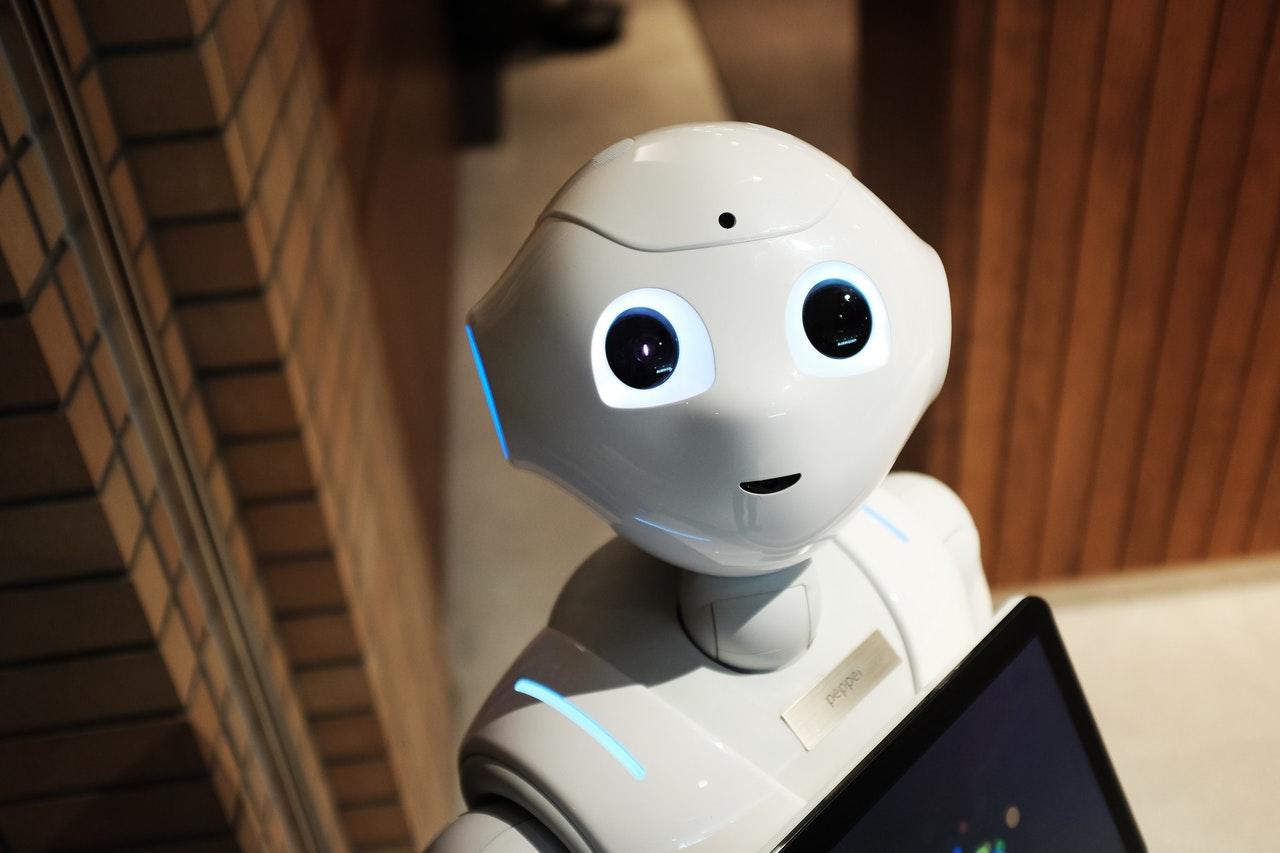 A quarter of UK consumers would trust a robot to cook their meal in a restaurant, whilst 30% admit they are happy for a robot to serve them food & drinks in a hospitality venue, according to new research from ePOS Hybrid.

The nationwide study of more than 2,000 consumers, which was commissioned by the hospitality tech disruptor, looked at whether robots are likely to dominate future hospitality experiences and replace humans in cooking and customer facing roles. The data revealed 50% of consumers think it’s important to be greeted by a host as opposed to a robot and a further 24% admitted they are scared chefs will be replaced by robots, potentially impacting quality.

Andrew Gibbon, head of growth, ePOS Hybrid, commented: “While the development of robotics is increasing at a rapid pace, it’s clear this technology will not become mainstream anytime soon. The upfront cost, infrastructure and ongoing maintenance these devices require makes them out of reach for many operators in the sector.”

Consumers are however much more receptive to seeing this technology integrated into their experience from a logistical standpoint, as 39% would be happy for a robot to deliver takeaways to their house if it meant a more efficient process and lower fees. 36% are also happy for a self-driving robot or drone to deliver food/drinks to their home.

Automated delivery robots are already in use in some parts of the UK. Starship, a self-driving robot delivery service which recently started operating in Milton Keynes, has partnered with restaurants and shops in the area to deliver food, parcels and groceries. Furthermore, large food operators like Dominos have also confirmed plans to improve efficiency when it comes to deliveries with this technology.

Andrew continued: “We have seen a significant change in the use of robotics across the hospitality industry. From robot servers to self-driving robots and drone delivery services, this technology can play a vital role in creating efficiencies for businesses and reduce long term operational costs. It also has the ability to dramatically reduce human-to-human contact which has been essential throughout the past 18-months.

“In addition, we’ve seen this technology paving the way in taking the customer experience to the next level, particularly in other parts of the world where it’s been integrated into various parts of venue operations. In China for instance, restaurants have been using robot waiting staff for years now, while Japan’s Dawn Avatar Robot Café is striving to create more job opportunities for disabled workers by using robots that are operated by employees remotely to serve food and drinks to patrons.”

When it comes to robotics and consumer perception of this technology, the research also uncovered:

Andrew concludes: “It is clear to see there is a long way to go in terms of changing attitudes when it comes to adopting robotic chefs and waiters in the UK. Whilst this technology may never become mainstream in the UK unlike other parts of the world, the adoption of automated delivery robots is inevitable and, within the next five years, I believe we’ll see networks of fully autonomous robots completing deliveries in most major cities around the world.”