1/4 of Women have Faked Illness Due to PMS 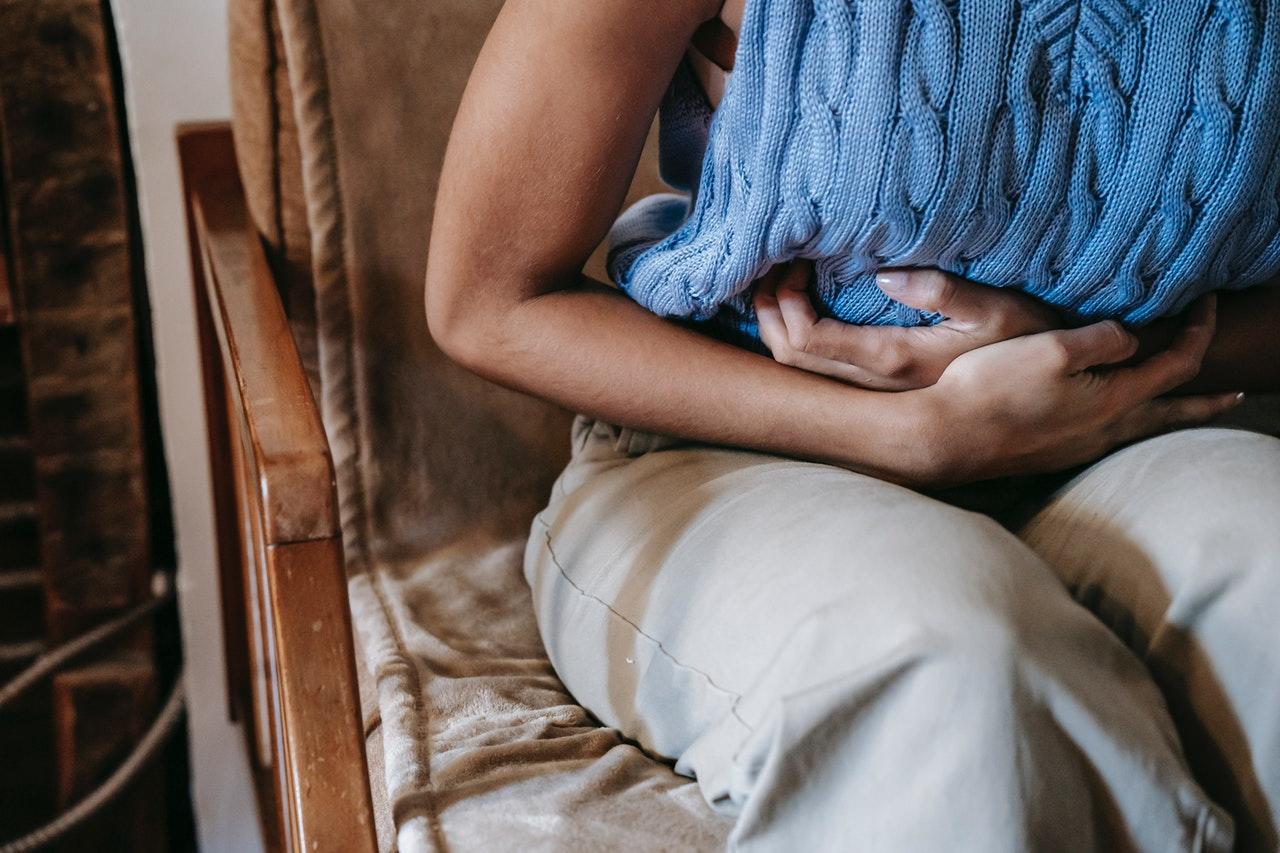 New research by Yoppie reveals that a quarter of women have faked illness in order to take time off work due to PMS symptoms.

Research by Yoppie, the pioneers of personalised period care, has highlighted that for some women it isn’t just Covid that presents potential problems when returning to the workplace, with as many as 23% stating they’ve had to lie to take time off due to PMS symptoms.

Yoppie surveyed 2,403 UK women asking them if they had ever lied about feeling under the weather in order to take time off due to period problems such as pains or cramps.

PMS symptoms can be severe at times and so it’s no surprise that some women feel they need time off when they’re at their worst. However, what is shocking is that 23% of women feel that they need to lie about the reason for their absence.

Why then is this the case? Yoppie’s research shows that 26% of females fear that their period pains or PMS symptoms will not be considered a legitimate illness and therefore not a good enough reason to miss work.

18% stated that they feel self-conscious due to the subject itself, taking time off due to reasons like a heavy flow or leaking.

Being uncomfortable even discussing their feminine issues with colleagues prompts 13% to lie, with judgement from male colleagues(12%), in particular, following closely behind.

Another reason 12% of the women choose to lie rather than admitting that the absence is due to their periods is that they feel inadequate to other female colleagues who appear to not have days off due to menstruation.

11% were also worried that they might be judged for underperforming in their role while feeling off their game due to PMS problems.

There is a small silver lining though. Just 7% claimed that the reason for lying about their time off is due to poor facilities in the workplace, suggesting that the majority of companies provide plenty of period support in terms of accessible facilities.

“Although periods are not the taboo topic that they used to be, it is clear that many women still don’t feel they can be open and honest about the severity of their PMS symptoms in the workplace.

PMS is a very personal subject but this doesn’t mean we should live in fear of being judged for taking time off. In fact, stress can be an influential factor in exacerbating PMS symptoms and so having to worry about covering it up could inadvertently make it worse.

Of course, there are ways to combat the symptoms of PMS to reduce the impact on your day to day lives. Supplements can be a great way of readdressing your body’s balance but with so many available it can be hard to know which ones to opt for.

That’s why at Yoppie, we designed three different daily supplements specifically targeted at the most common PMS symptoms. So whether you suffer from mood swings, cramps or fatigue, you can better boss your period both in and out of the workplace.”