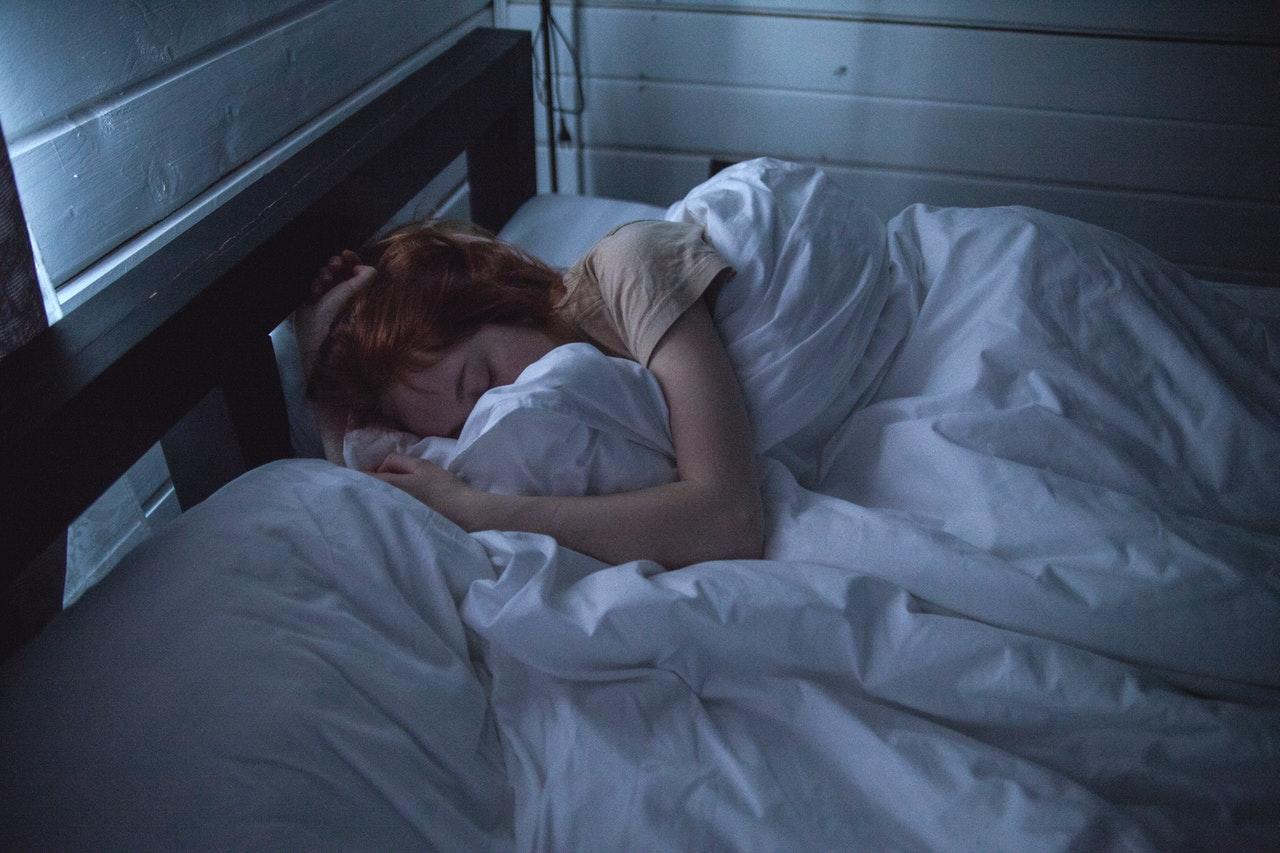 A fifth of England’s workers could suffer from poor mental health due to sleep deprivation, a new study shows.

Almost a fifth (19.9%) of England’s workers put in up to 7.5 hours of overtime on top of their weekly base working hours, which could have a direct, negative result on their sleep schedule. Moreover, some 3.2 million people work nights in the UK and with greater difficulties experienced in resting during daylight hours then night, the country could be facing a crisis fuelled by poor sleep.

Disrupted sleep patterns put workers at risk of experiencing poor mental health due to its association with a higher likelihood of experiencing stress, depression, and anxiety.

Alongside overtime and work patterns, the #WakeUpWell study, conducted by Blinds Direct, also analysed light pollution levels, sun hours and mean temperatures in key locations to establish which parts of England experience the lowest quality of sleep, and advises Brits on how they can combat it.

The damage to mental health caused by poor sleep is especially concerning given HSE estimates that some 828,000 workers were affected by work-related stress, depression, or anxiety across the UK in 2019/20. The result was a predicted 17.9 million working days lost.

The study looked at the average base working hours, average paid/unpaid overtime hours and proportion of workers putting in overtime in key regions and cities across England, to identify where is most at risk of being overworked.

The findings showed that workers in Central London were the most likely to experience sleep disruption due to longer working hours, as it saw the highest proportion of workers putting in unpaid overtime with almost a quarter (24.4%) doing so, compared to just 14% in the least overworked city, Newcastle.

This equates to a massive 246,440 workers putting in time above their base contract in London, with the average amount of weekly paid/unpaid overtime equalling 8.4 hours.

Most Working Hours Per Week

However, it’s Leicester, Birmingham and Manchester that put in the highest working hours per week at 46.9 – including paid/unpaid overtime – but very few workers in each city actually report putting unpaid overtime when compared to Central London.

Cities ranked from most to least overworked:

Now is the perfect time to prioritise sleep quality, as returning to work could give many Brits the chance to reclaim their home space as strictly being for downtime, which in turn gives them the opportunity to make small tweaks to a room in order to get a good night’s rest.

Thomas Croft, HR Manager at Blinds Direct says: “The study has made it evident that it’s not easy to get a good night’s sleep regardless of where you live or what you do for a living, as all cities and regions are exposed to high levels of light pollution.

“With an imminent return to pre-pandemic life, and people returning to work after a long period of working from home, it’s crucial that we prioritise our sleep schedule and ensure our homes are conducive to a high quality of sleep. Whether it’s by investing in blackout blinds, or a new mattress; or limiting screen time before bed, there are small and easy changes that can be made to every routine.”

Alongside the study, Blinds Direct has launched #WakeUpWell, a social media competition that will see one lucky winner receive £400 to spend on the website. Head over to their Facebook or Twitter page for more details.

Investors Inject £1.3m Into Bimble, Transforming How We Collect, Remember and Share Places You Love