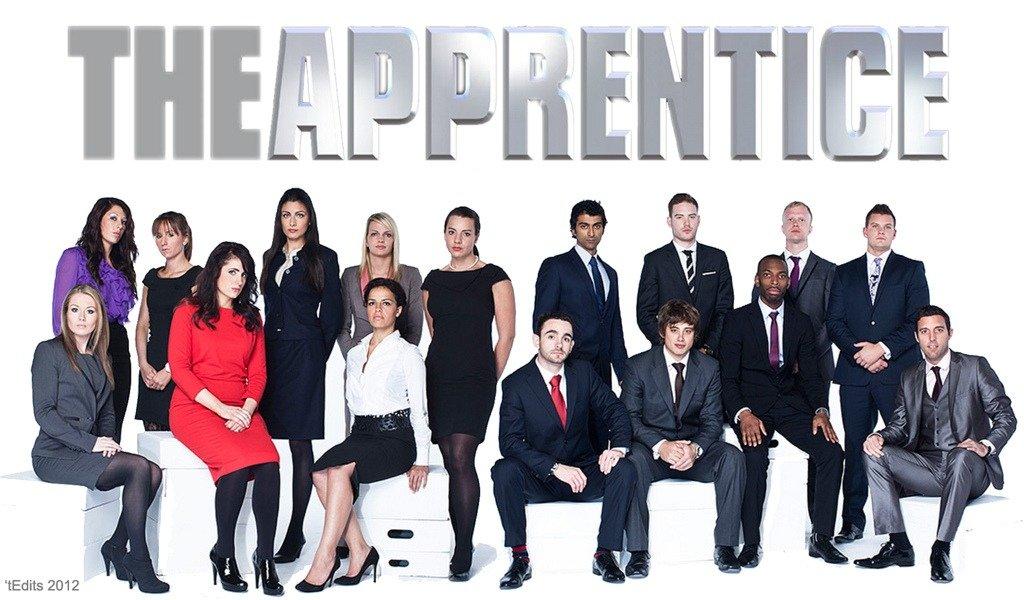 1.Do they film ultimate endings?

There are rumours that the BBC will film alternate endings in for the final – where each finalist is named a winner and then reacts on film. The rumours say that the entrepreneurs will have 3 months to get their business off the ground and then the true winner is announced on the night of the show in December (despite being filmed in the summer).

2.Does Lord Sugar really have much involvement in the businesses?

According to sources, the answer is yes. Lord Sugar is said to have monthly catch ups with his apprentice winners and will regularly be in touch by email and whatsapp.

3. Do they make it tougher for candidates?

For the sake of making great TV, sources reveal that the layout of each task makes it much harder for candidates to succeed – which makes viewers at home think that they are incompetent. In a specific task several seasons ago, where candidates had to locate a diamond as part of their 10 task challenge, they were specifically told that they could not go to Hatton Garden (the home of diamonds) – making it much harder to find diamonds elsewhere, especially in a tight deadline.

4.Do they really only have 20 minutes to get ready in The Apprentice?

Yes, although former candidates reveal that they hear cameramen and producers enter the house and setting up – so they have an indication that they will need to get going soon. How some of them have time for a shower is beyond me.

Whilst you do not see any of The Apprentice candidates getting professional hair and make up, it is hard to believe that a group of strangers can be so manicured and well groomed so consistently. Several candidates appear to have different hairstyles during the show, so it wouldn’t be surprising if there was a hair stylist on set.

6. The final interviews are brutal

When it gets to the final 5, the remaining candidates are known to crack under the pressure. Former winner Sarah Lynn recently told The Sun that they ‘will get up at 5am and film for an entire day. Each interview can last an hour and they just take the best bits. Going on until the evening, it is a very long day and totally draining.”

7. There is a lot of time pressure

Participants will have a lot of time pressure to pronounce a name, idea or design. So whilst their proposals can be terrible, it can down to only have an hour to come up with something – which cannot be easy with some strong personalities in your ear.

8. Are they really weeks?

No, sources reveal that the show is filmed in 3 day chunks.

9. Do Apprentice candidates have contact to the outside world?

No, they do not have access to a mobile phone for the whole 6-8 week process, although they can make one call a week (according to sources).

How Brits could earn more than £2.2 million by filming their day