119% rise in football gaming since professional leagues were postponed 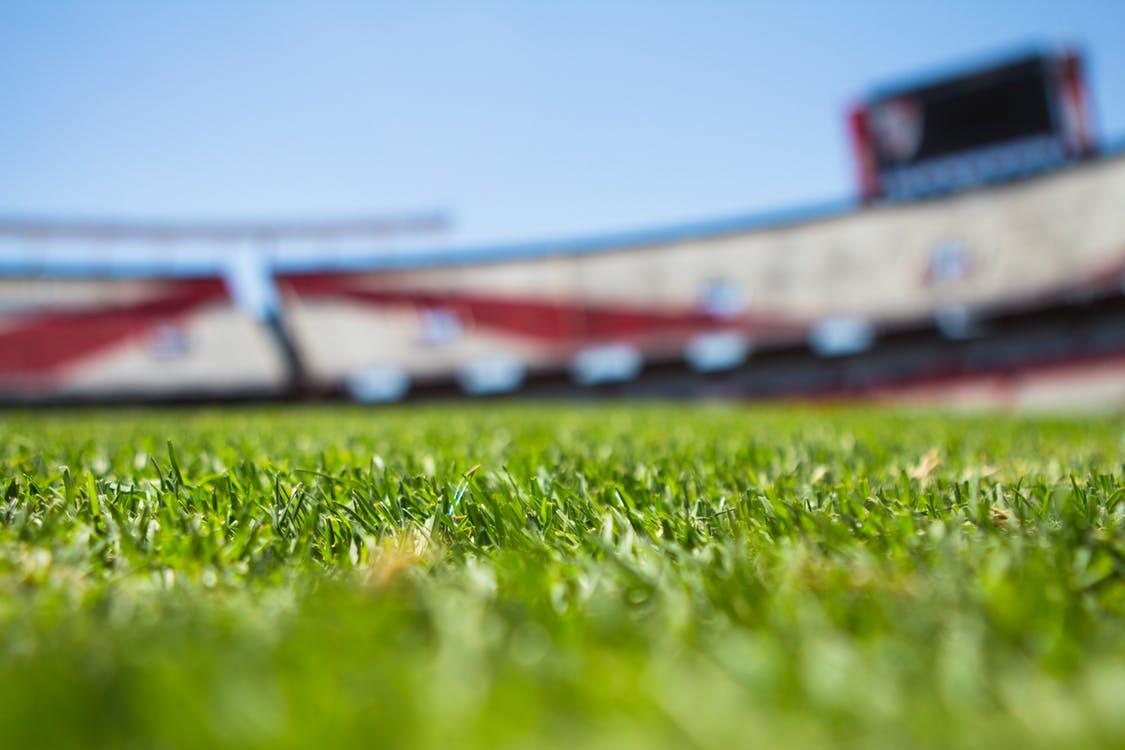 With a lack of live sport to watch on TV, games such as Football Manager 20 have experienced record playing numbers this weekend, new research shows.

With people advised to stay indoors due to the coronavirus outbreak, thousands of sports fans were left with nothing to do which has led to football fans looking elsewhere to watch live sport, resulting in huge spikes in sports games.

Fans of the EPL last week revealed how the National League experienced a surge in attendance figures before being postponed, and now all football fans trapped behind closed doors have taken to playing the management simulation game – with a massive increase of 119% in peak concurrent players in the last 30 days according to new research from OLBG.

Fans would normally be tuning in to watch Super Sunday at 4pm on a Sunday afternoon, but with no live matches in the UK, Football Manager 20 experienced a surge in users, with 180,838 people registered as playing online at that time.

With live football still on TV in February, there was a peak of 82,413 players online at once but since the advice has come to shut down the professional leagues and stay inside, people have been getting their weekend sporting fix from playing Football Manager through Steam.

When compared to previous years’ editions of the game, Football Manager 20 is far and away the best performing. FM19 saw a peak player count of 75,666 in August 2019, while FM18 peaked at 71,279 in January 2018, proving that the coronavirus has had an unprecedented effect on online sports gaming in the UK.

OLBG’s Fans of the EPL study looks at trends behind how football fans watch live football, from attendance figures to their preferred watching habits.

Since the coronavirus outbreak, it has been a priority to look at what fans are doing in the absence of live football, whether it’s attending local football matches or streaming games online. To view the original study, please visit https://www.olbg.com/storage/pr-pages/insights/fans-of-the-epl/how-do-fans-watch/.