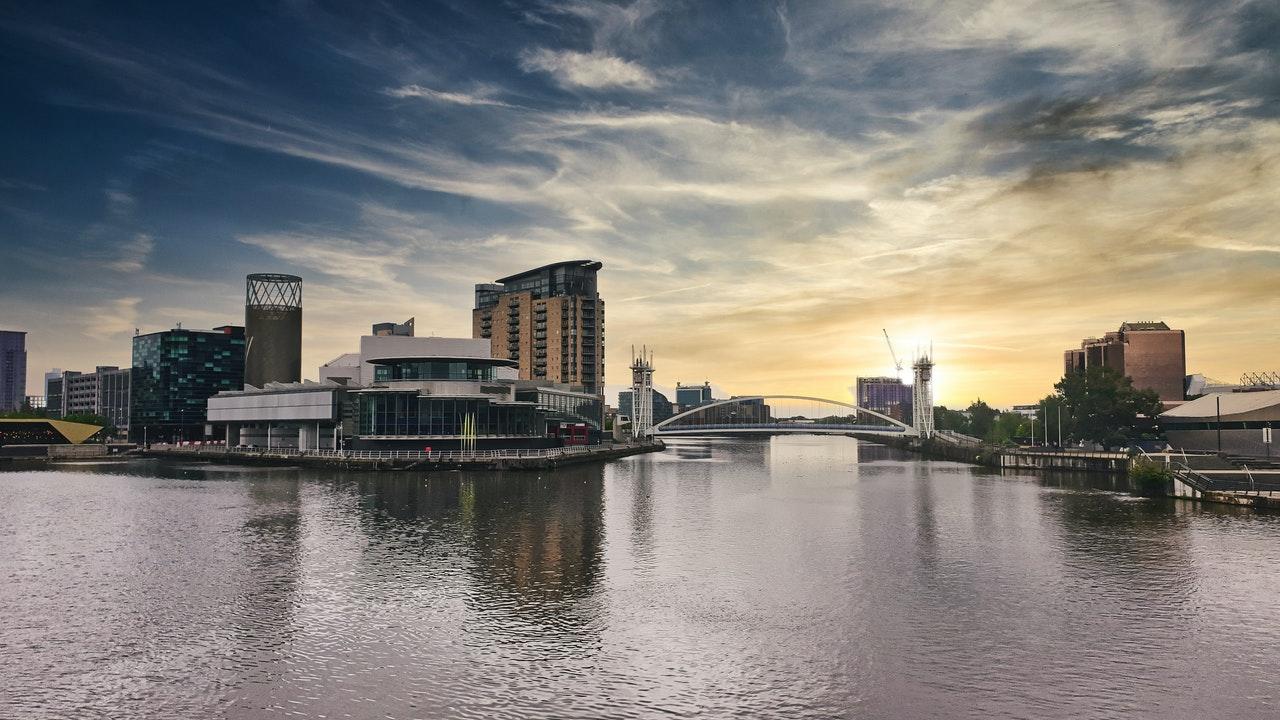 North West based entrepreneurs are spearheading the recovery from the Covid-19 crisis with the number of new businesses created in the region up 19% in the last year*, according to ECI Partners, the leading growth-focused mid-market private equity firm.

The growth in the number of new businesses outpaced the UK overall, which saw a 15% rise last year. Venture capital and private equity is very active in places such as Manchester, where the City has invested significantly in creating a business ecosystem and which has now been named one of the fastest growing tech hubs in Europe.

Manchester is a Growing Tech Hub

Manchester has invested significantly in creating a business ecosystem, now named one of Europe’s fastest growing tech hubs. In fact, the findings from ECI partners supports research by software development experts KLOC which showed that outside of London, Manchester is the UK’s tech start-up capital.

According to the research, which looked at number of startups per area, total funding received, average software engineer salary and the area’s university ranking for computer science courses, Manchester ranked very high on the leaderboard.

Notably, the University of Manchester has the third best rated computer science course in the country and has an average annual salary for software engineers of £38,066.

“It is fantastic to see the North West leading the way in new business formations, providing further proof of the strong entrepreneurial spirit which is characteristic of the region.”

The North West has a long-standing and well-earned reputation for being a great place for businesses to set-up and grow. Having established itself as a hotbed for innovation and economic growth, and with the Government promising significant funding as part of the Northern Powerhouse initiative, I believe that the future looks bright for the regions entrepreneurs.”

QR Codes Lure Brits into a False Sense of Security