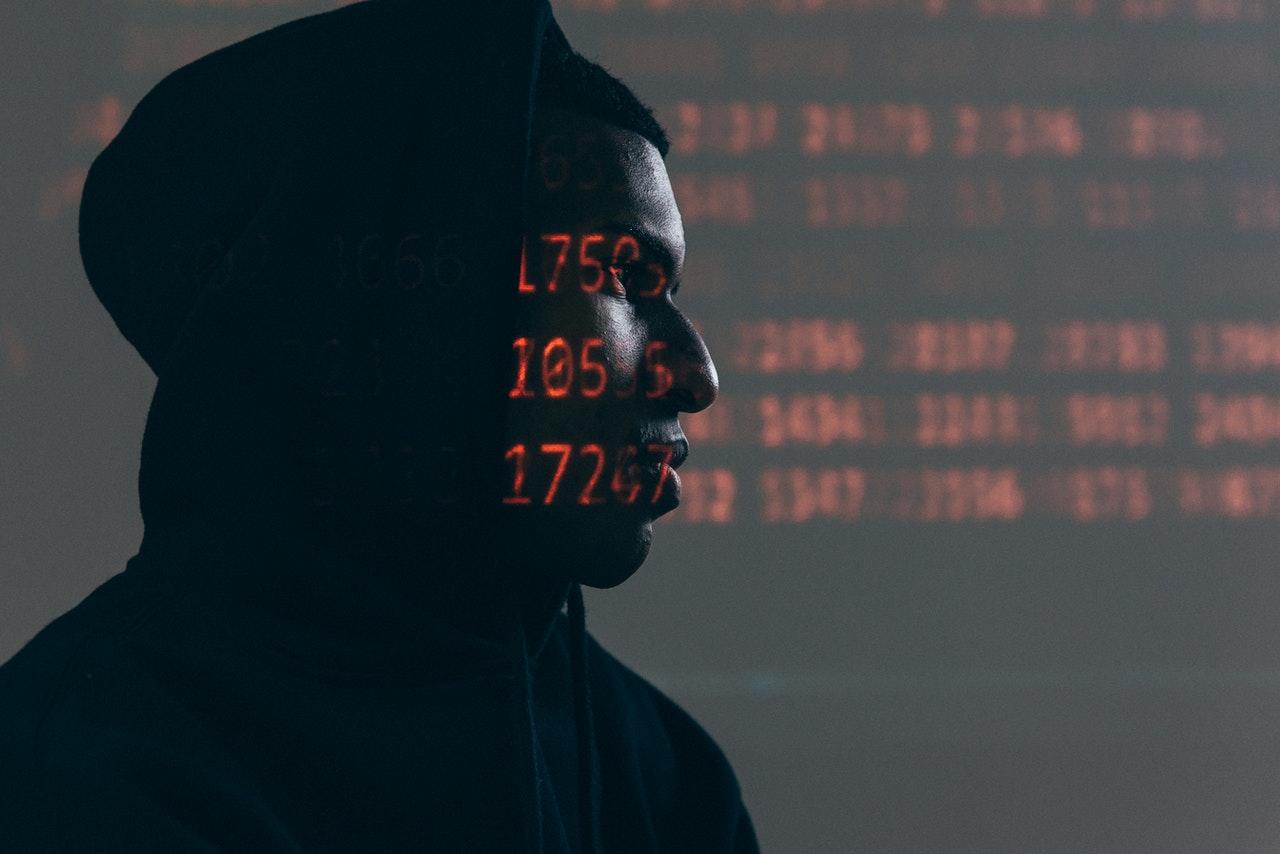 New research reveals that around 26 million Brits are at an increased risk of hacking and are leaving their devices unprotected.

Following last week’s Twitch data leaks on 4chan, a new study reveals that as many as 26 million British adults – 49% of residents over the age of 16 – report either not knowing whether their smartphone has security software installed, or having none at all.

App development company Bacancy Technology analysed statistics drawn from ONS to discover that despite the variety of security apps readily available on both the Apple and Android stores, around 26 million Brits – a total of 49% – may be at risk.

Data shows that one in three Brits (32%) are unaware of whether their smartphones have security software installed, while almost one in five (17%, or nine million adults) reported not having security software of any kind.

Further data shows that while half of the country’s adults may be at risk when it comes to the security of their mobile devices, most of the population are aware of the steps they can take to avoid having their personal data, online activities and location tracked – though many are still leaving themselves open to potentially harmful activity.

Three quarters (75%) of the population of British adults are aware of the purpose of cookies, but only a third (32%) have changed their browser settings to prevent or limit them. Furthermore, only half of the population express concerns over giving their location to a site or app, and a lesser 45% of adults report checking the security of a website they had given personal data to.

Continuing this downward trend, only 42% of British adults over 16 (just under 23 million residents) limit access to their social media profile and content, and only one in three admit to reading privacy policy statements before providing personal data to an app or site.

Commenting on the findings, a spokesperson for Bacancy Technology said: “Recent events in the news have highlighted the importance of maintaining security over our personal data and finances. Even so, it seems that while the British public are aware of the potential dangers of online activities, many are failing to take steps to adequately protect themselves and their loved ones. Digital security is of the utmost importance, and everyone with a smart device should take necessary precautions to ensure their safety.”