41% of People In The Dark About Their Tax 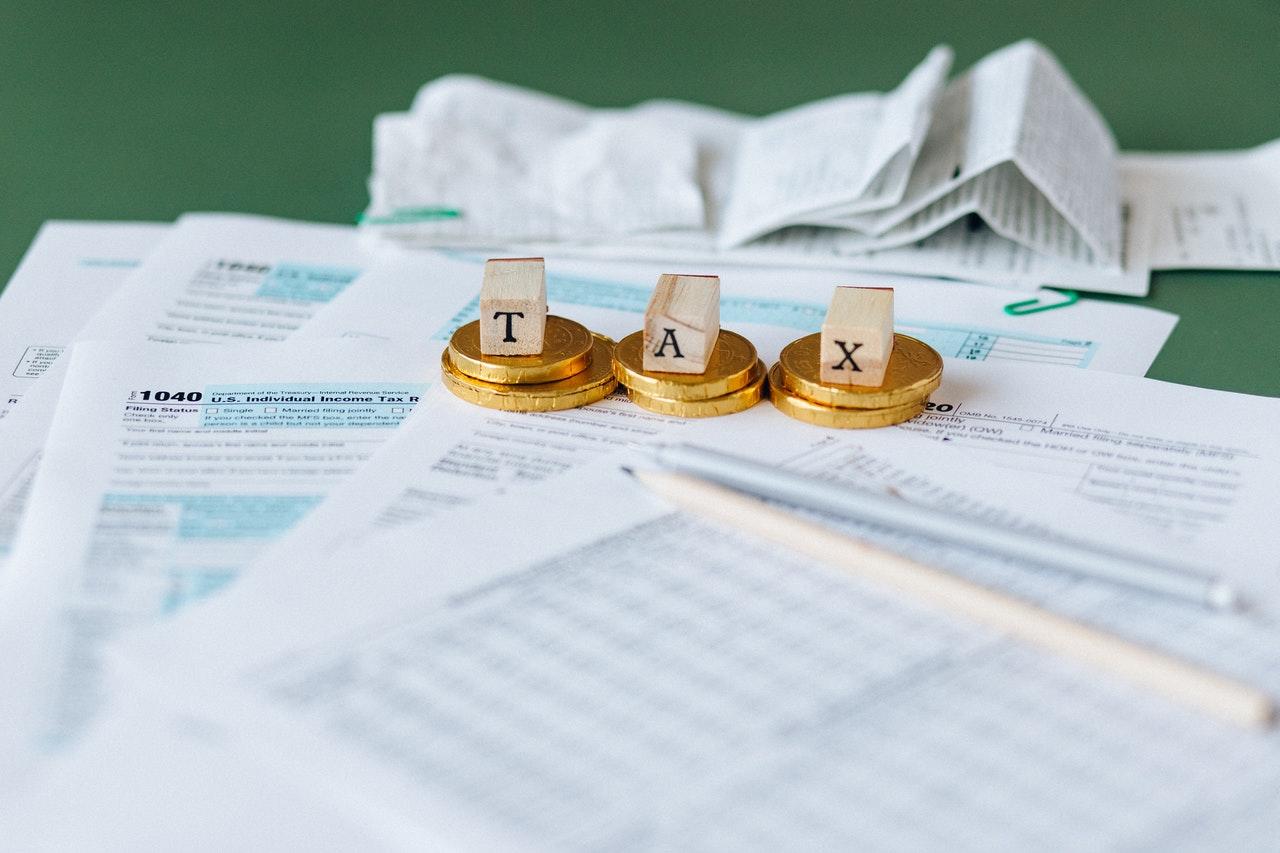 41% of people in the dark about their tax refund according to new research; here’s why you could be owed money.

With the cost of living set to increase in the coming months, research by tax refund experts, RIFT Tax Refunds, reveals that many people do not realise that they could be entitled to a tax refund even if they are paid via PAYE, and are therefore missing out on nearly £1,000 in the pocket a year.

According to a survey commissioned by RIFT Tax Refunds, 41% of people do not realise that they could be entitled to a tax refund, even if they are paid via PAYE, instead assuming such refunds are for self-employed workers only.

Furthermore, some 53% of people are not aware that they have up to four years from the end of each tax year to claim their refund. Previous research from RIFT reveals that this means the average applicant is missing out on £2,500 in refunds for an initial four year claim, and a further £929 per annum thereafter.

One key reason for people not being aware of this fact is that 60% have never actually applied for a tax refund and have, therefore, never had reason to learn about how tax refunds work.

A tax refund is an amount of money that can be claimed back from HMRC if a person has paid more tax than they owe in any given tax year.

There are a myriad of reasons why one could be owed but the most common include: –

Your tax code is assigned to you to help the government decide how much income tax you are required to pay. However, they can change depending on a person’s income and employment situation. Sometimes, these changes are not recorded properly and so people continue paying a larger amount of tax than their income dictates. This can happen due to a change in job, a change in role, or moving from self-employment to PAYE and vice versa.

With income-related private pensions, it’s not uncommon for people to be overcharged for tax, an error which can go unnoticed if a refund application isn’t submitted. Similarly, tax is often overpaid on redundancy payments.

An annuity is a financial product that pays out a fixed stream of payments to an individual, primarily used as an income stream for retirees. If a person’s annual income is below their personal allowance, they should not be taxed but sometimes they still are.

When UK taxpayers earn money overseas, it creates tax complications that can easily result in overpayment.

Finance and insurance firms investing most on cyber security 2019