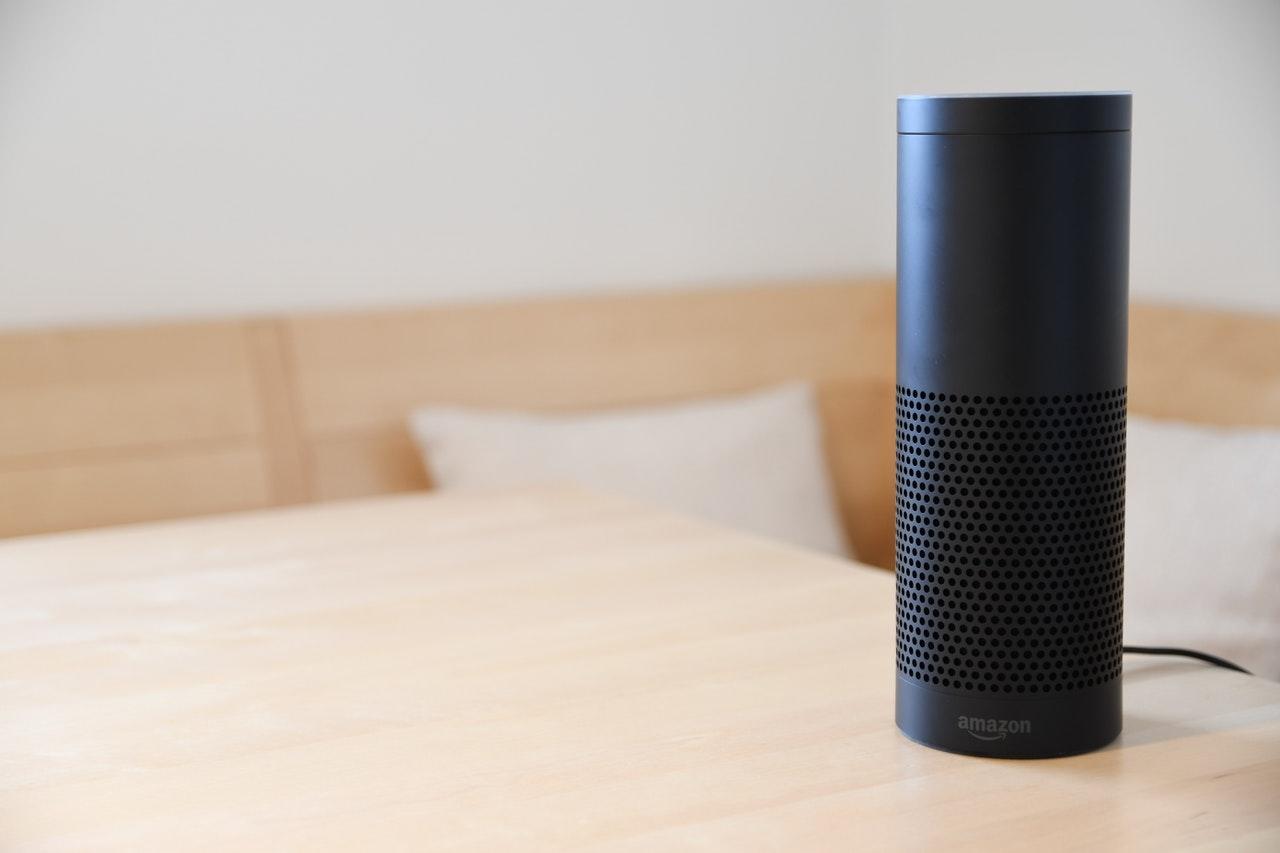 The Voice Consumer Index (VCI) reveals attitudes towards voice assistants, and how seven different sectors – from retail to healthcare – can leverage the technology. The research shows that the majority of people now use voice assistant technology, with a third using it everyday. The VCI clearly shows voice activity aligning with the marketing funnel: consumers move from awareness (80% search for products) to purchase (41% of users purchase using voice tech).

An international report on consumer attitudes to voice controlled technology has been released by Europe’s leading voice agency.

Vixen Labs released the Voice Consumer Index 2021 in collaboration with the Linux Foundation’s Open Voice Network, whose members include Target and Microsoft, to explore consumer attitudes and behaviours – and to reveal the marketing potential of voice assistant technology across industries.

With Apple’s Siri initially launching in 2011, Google’s Voice Search in 2012, and Amazon’s Alexa launching in 2013, voice technology has long moved on from the early adopter stage, with 34% of UK consumers using voice assistants daily.

When analysing the reasons why people use voice assistants, it’s clear that behaviours align with the marketing funnel. Users move from awareness (80% search about products) to purchase and retention (41% of users have made a purchase through voice).

Audiences across the UK, US, and Germany were asked about their top priority voice-assisted tasks across different industries. For example, in Banking and Finance, an average of 32% across the 6,000 people surveyed identified ‘check my bank balance’ as their top priority.

Results often show small differences in behaviour between the three countries: 21% of US consumers say ‘pay a bill’ is their top Banking and Finance voice-assisted task, compared to 15% in the UK and 17% in Germany. This likelihood switches in other areas: German users are more open to using the technology to find a doctor or specialist than those from the US or UK.

“Voice assistant technology has advanced massively since we said hey to Siri 10 years ago. The Voice Consumer Index not only highlights just how many people use the technology in everyday life, but also shows that these users are eager to see its true potential.

“Parallels can be drawn from the early days of the search engine and social media to show the opportunity available to brands that utilize this technology effectively, regardless of industry. Currently there is a lot of white space for them to move into; the customer base is ready and waiting, but in order to tap into this new marketing channel, brands need to optimise, create and integrate their products and services with voice technology.”

6 Benefits of Getting to Know ALL of Your Employees