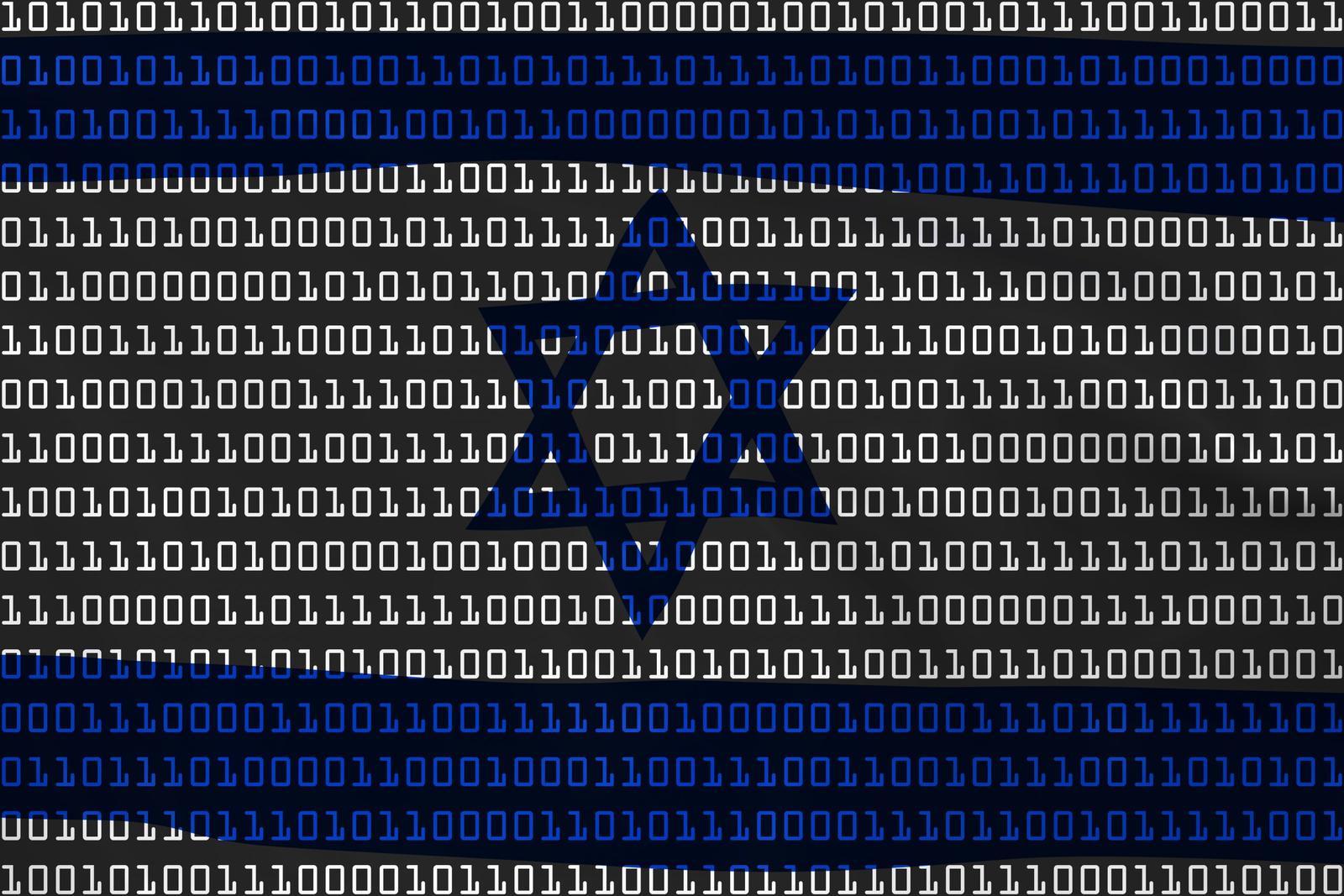 Israel, the so-called Start-Up Nation, has in recent years become one of the world’s hottest tech corridors, with close to £20bn being raised in 2021 alone.

As a recent report from Start-Up Nation Central put it: “While Israel used to be somewhat of a niche market for investors, trends over the last two years…show that it is now a go-to source of solutions for the biggest names in the industry”.

And increasingly UK Tech is getting in on the act and considering investments in Israel, with some big names investing for the first time in 2021. So, if you are an investor considering taking a first step into the Israeli market, here are five golden rules for a smooth entrance.

Pay It Forward and Leverage Your Home Markets

First of all, learning about the local ecosystem is key.

With a small population (~9 million), Israel has a very close-knit tech community where everyone knows each other and personal relationships are crucial.

For new entrants to the market, it’s important to develop an understanding of the latest trends in the ecosystem. The best ways to become familiar are through learning expeditions, technology scouting events, demos and pitches.

Because of the country’s small size, Israeli entrepreneurs are forced to think strategically and globally from day one. Typically, the most successful foreign VCs in the Israeli market are those that manage to leverage the connections and expertise available to them in their home markets and to offer start-ups added value in their G2M strategy, through POCs and licensing arrangements with their partners.

In recent years, examples of such collaboration abound – the Israeli fintech and smart mobility scenes have developed dramatically, in part, due to the collaborations created with UK financial institutions and German automobile manufacturers alike.

Get Into The Local Mindset

As part of the Middle East, Israel has its own unique business culture and approach to negotiations. Becoming familiar with the local mindset puts new market entrants at a distinct advantage.

As the British linguist, Richard D. Lewis, put it, in his book “When Cultures Collide”, Israelis “negotiate tenaciously on price and other conditions” and “make concessions in due course, but not easily, and when they do, they are quick to look for a quid pro quo”.

In other words, negotiation is something of a national pastime in Israel. As such, investors looking for advantageous terms should feel free to be direct and adopt tough negotiating positions on points that matter.

Needless to say, it can certainly help to have local partners support in terms of managing this process.

Unlike in the UK, there is no Israeli equivalent to the BVCA model documents. Instead, fundraising documents are individually negotiated (see note above regarding Israelis’ predilection for negotiating).

As a general rule of thumb, VCs should keep in mind that the Israeli market practice is much more closely aligned to the US than the UK. This is usually noticeable in the ‘look and feel’ of the deal documents, the funding currency (almost always USD) and other superficial matters such as the nature of the anti-dilution mechanisms. But sometimes this impacts on more substantial matters such as:

Prepare for the Exit from Day 1

As early as in the initial financing round, VCs need to be aware of the specific Israeli considerations that will come into play in an eventual exit scenario.

In Israeli companies, an exit through the public markets is most likely to take place via a US listing (in 2021, over 20 Israeli companies began trading on the NASDAQ either via a traditional IPO or a merger with a SPAC vehicle).

For this reason, it is critical that investors ensure that they have sufficient registration rights in place to ensure that they have rights to register shares post-IPO in accordance with US law. It is relatively unusual for Israeli companies to list on AIM or the Main Market of the LSE (where such registration rights are not required) outside of specific sectors such as gaming.

M&A deals act as the other exit route for VCs.  In this context, VCs should consider they should obtain a pre-ruling from the Israeli Tax Authority, exempting eligible VCs from Israeli tax payable on capital gains, interest and dividends. Likewise, it’s important for VCs to carefully negotiate the drag-along rights so that they are not dragged to an exit on unfavorable terms.

For CVCs, Issue Spot on IP Ahead of Strategic Collaboration

It’s not just financial investors taking an interest in the Israeli ecosystem. The corporate venture capital (‘CVC’) arms of UK plc have also woken up to the potential of Israeli tech, with Centrica, Tesco, WPP and Shell all making investments in recent years.

For CVCs, the strategic goals of investment can be just as important as financial returns. While some CVC investments are simply “eyes and ears” deals, others are predicated on a need for licensing of the start-up’s products to the corporate, joint product development and technological integration.

In such cases, there are Israel-specific issues that might impact on the ability of the parties to collaborate in this manner. While the devil is always in the detail, important opening questions for CVCs would include: is there funding from the Israel Innovation Authority? Have the founders or employees have worked or work in academic institutions, hospitals or other public institutions? Could the product fall within Israel’s dual use export control regime?

The key for CVCs focused on achieving strategic outcomes is ensuring that these restrictions are understood and mapped out in advance, in case they undermine the rationale for collaboration.

The increasingly close ties between Israel’s Silicon Wadi and the UK’s Silicon Roundabout are a tantalizing prospect. On the one hand, the Israeli ecosystem offers transformational technology, often at more attractive valuations than in other markets. On the other hand, UK VCs’ closer ties to the European tech market and to specific niche sectors such as fintech, regtech and insurtech offer Israeli tech something distinct from their counterparts across the pond. Only time will tell whether the potential for this burgeoning relationship will be met in full.

The author, Adam Salkin, is a dual qualified (UK and Israel) lawyer at Herzog, Fox & Neeman law firm in Tel Aviv, specializing in venture capital and M&A in the tech space. Adam can be reached at [email protected].

Jennifer Elias, the founder of Tech It Forward, an Israeli technology based consultancy, is thanked for her kind contribution to this article.

What is a ‘Unicorn Visa’ and is it a good idea?