Reasons The Bitcoin Price Could Continue To Grow This Year 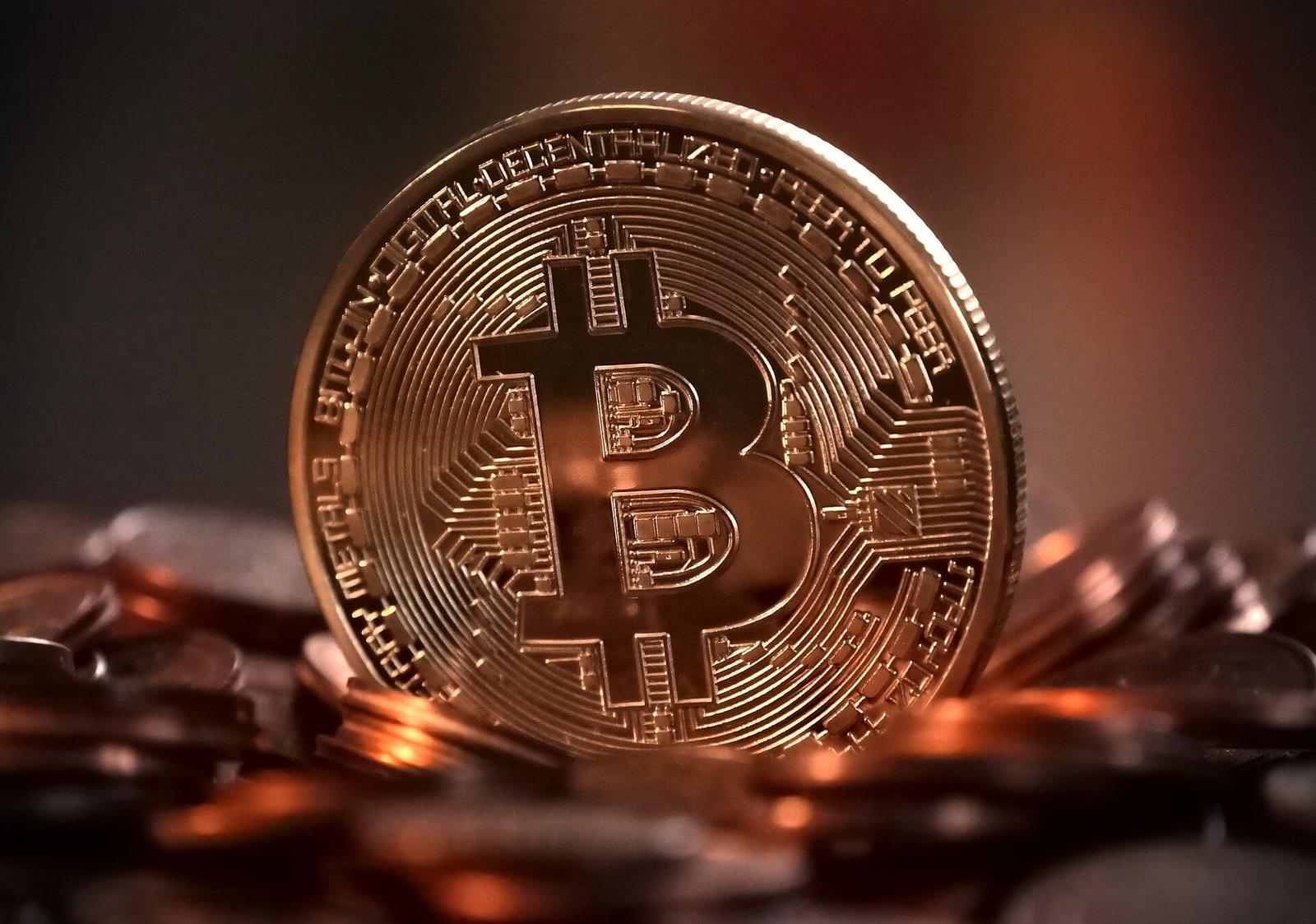 As technical as Bitcoin and other cryptocurrencies might seem, some fundamental factors drive their prices. Bitcoin has hit a series of all-time highs so far this year, are there good reasons for Bitcoin to continue rising this year? Is the bull cycle over, or is it just getting started?

In 2017, Bitcoin underwent a majestic bull run that gave investors approximately 1,400 percent returns on investment and a record price of $20,000. However, in 2018 the situation reversed, and the number one cryptocurrency lost 70 percent of its price, dropping from $14,000 to $4,000 by the end of the year. The bearish run stretched through 2018 to 2019, and most crypto-related startups did not outlive the prolonged crypto winter.

In 2020, the crypto world began the year bullishly and in a cheerful mood. The crypto winter was finally over, and the crypto community was looking forward to Bitcoin’s third halving event to drive the price of Bitcoin and the entire market. Unfortunately, the coronavirus pandemic poured cold water on all hopes of a bull market. In March 2020, the WHO declared COVID-19 a global pandemic resulting in a 50 percent dip in Bitcoin price. The price of each BTC token dropped to under $4,000.

Regardless of the massive pandemic-instigated dip and governments’ messy response, the world’s financial markets have since recovered remarkably well. Bitcoin set off to outperform all the other asset classes in 2020, and indeed almost any other period over the last decade.

For new investors, the cryptocurrency terrain can be a bit rough and intimidating. Bitcoin and the crypto market’s outlook broadly varies from staunch Bitcoin believers to non-believers who think it is a worthless fraudulent investment scam. If you are looking to invest in Bitcoin, here are five fundamental reasons why it will continue rising in 2021:

Bitcoin Adoption Is On The Rise

The global adoption of the largest cryptocurrency in the world is expanding. From a technical point of view, the Bitcoin network is designed to have an infinite number of addresses. The reason behind this is to make it difficult for hackers to pinpoint one address and hack it. However, the most important number is the number of active Bitcoin addresses. In 2020, that number registered a year-over-year rise of more than 1 million addresses.

The number of Bitcoin whales holding over 1,000 BTC tokens hiked by 7 percent, while the number of smaller accounts with between 5-100 Bitcoins surged by 4 percent. Generally, whales hold more than 2.3 million Bitcoins, while the smaller holders have approximately 10 million Bitcoins. Considering that Bitcoin supply is limited, there is not much left for retail investors gushing into the market.

Ten years ago, Bitcoin mining used to be very easy. However, the influx of new miners into the market hiked the difficulty level while reducing the reward. Today it is almost impossible for an individual to mine one Bitcoin without 1.) several high-profile mining equipment which is extremely expensive. 2.) joining a mining pool.

Mining pools are mainly situated in areas with cheap electricity supply, but there is still a cost. With the increased cost of mining and reduction in miner rewards, the price of Bitcoin tends to rise.

Bitcoin supply is not unlimited, and its supply largely influences its value. The Bitcoin network is programmed in a way that only 21 million Bitcoin tokens will ever exist. So far, approximately 90 percent of Bitcoins have already been minted, which leaves just 10 percent for the miners to share. Besides, there is also the halving event, which splits miner rewards by half after every four years. There have been three halving events so far. The most recent one occurred about a year ago—the halving event aids in controlling the level of inflation and stretches the minable Bitcoin pool’s longevity.

Wall Street And Major Corporations Are Leaning Towards Crypto

Bitcoin outperformed all the other asset classes in 2020, crashing both gold and equities in the process. The magnificent performance did not escape Wall Street financial experts, investors, and corporations’ keen eyes. In August last year, the business intelligence company MicroStrategy purchased 21,454 Bitcoins worth $250 million. Since then, the company has expanded its Bitcoin holdings to 71,079 BTC, worth about $3.2 billion at the time of writing.

Following in the footsteps of MicroStrategy, Jack Dorsey’s payments platform, Square announced in October that it had purchased 4,709 Bitcoins worth $50 million at the time. According to the payment platform, the investment represented 1 percent of its total assets.

Additionally, on February 8, 2021, Elon Musk’s electric car company, Tesla, announced a $1.5 billion Bitcoin investment as part of its corporate treasury plan. The heavy acquisition by Tesla drove the price from under $30,000 to break past the $50,000 price level.

In October 2020, Grayscale collected more than 40,000 Bitcoins for its investors. However, Grayscale Investments is not the only custodial services firm in the industry. Square-owned mobile payments services company, CashApp together with Grayscale, purchased a total of 85,000 Bitcoins worth about $4.1 billion at the time of writing, representing half of the total Bitcoins mined during Q1 2020.