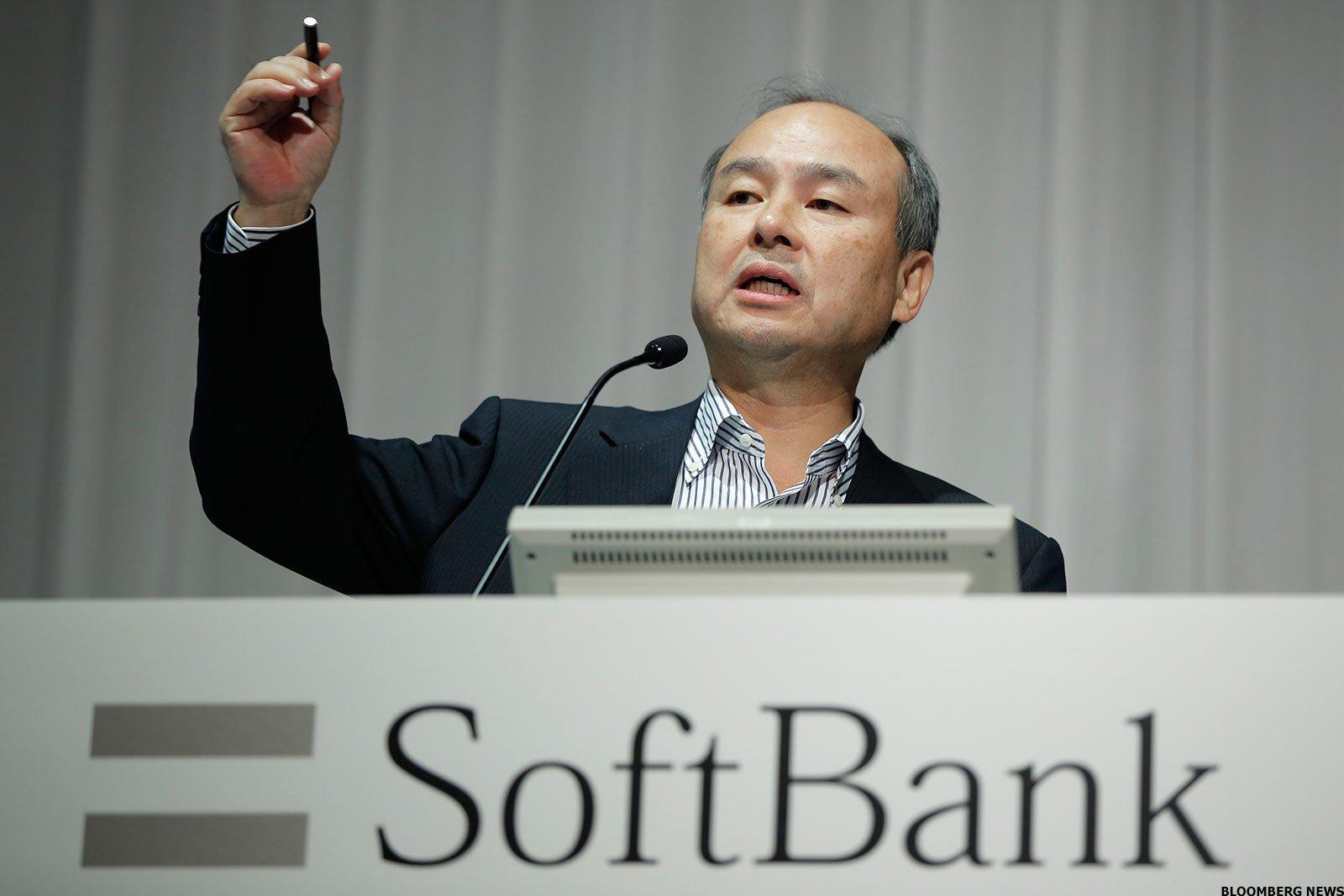 A new global tech fund with up to $500m (£384.68m) for early-stage startups has just been launched by Softbank.

Softbank, the Japanese telecoms giant, may launch the Softbank Acceleration Fund as early as next month.

The new fund is a rebrand of Seoul-based SoftBank Ventures Asia.  According to data from Preqin, the fund is around five times the size of comparable funds launched last year.

Unlike Softbank’s $100bn Vision Fund, which focuses on providing cash to late-stage startups, this new fund will focus on companies at a much earlier stage of growth, those still trying to get their ideas off the ground.

“It’s an important signal within the Softbank Group that Softbank thinks early-stage investments are important and will make continued efforts on them,” said JP Lee, the fund’s boss.

After securing a green light to start the new fund last October, Softbank chief executive Masayoshi Son asked Lee why they should invest in early-stage startups?  In reply, Lee referred to Son’s $20m investment in Chinese e-commerce giant Alibaba, which is now worth $130bn.

Alongside Softbank, South Korea’s National Pension Service will pour money into the fund, along with unnamed companies and asset managers.

After investments in Uber, We Work and other firms, the multinational’s latest move signals its ongoing transformation from a telecoms player into a major tech investor on the international stage.

Softbank has also launched a $5bn fund targeting Latin America, The Softbank Innovation Fund. Chief executive Son has said this fund is “on the cusp of becoming one of the most important economic regions in the world”.

This fund, will be run by ex-Sprint boss Marcelo Claure, with a remit covering e-commerce, health care and digital financial services.

The Tech Industry and Recycling: How Can We Be Better?