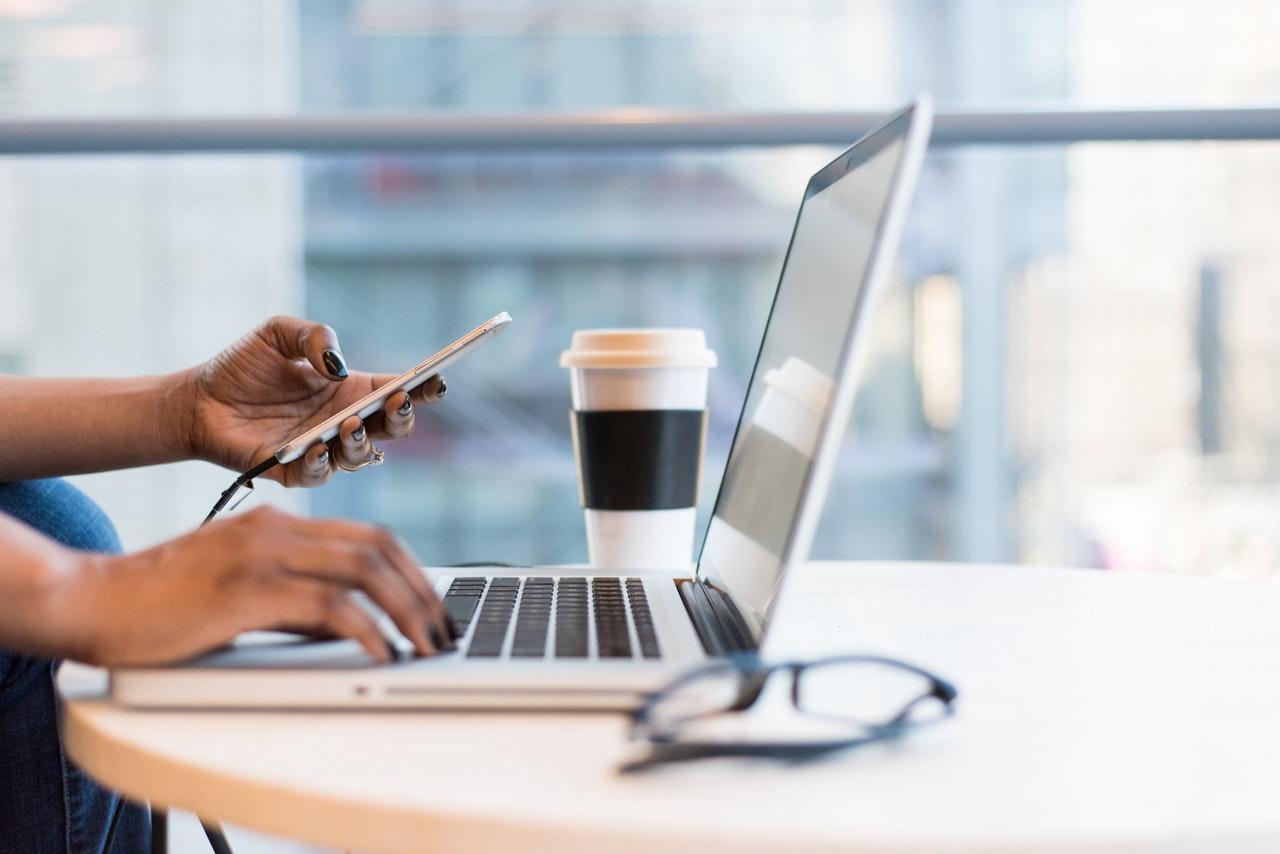 Daily Disasters: More than half of workers damaged business technology whilst working from home.

More than half of workers (52 per cent) have seen vital business technology damaged since Covid-19 forced millions to work from home in March 2020, according to new Direct Line business insurance research.

More than six in ten (62 per cent) said that they were responsible themselves, but others cited surprising culprits.

Over a quarter (26 per cent) said mischievous or clumsy children had caused the damage, while more than one in five said their housemates (22 per cent) or partners (21 per cent) were responsible – hopefully not upsetting too many relationships in the process.

Regionally, London was the most accident-prone city, with an astonishing 77 per cent of Londoners saying that they had damaged their business technology since the first national lockdown.

Overall, more than one in three (35 per cent) said that they’ve had more accidents than they did when they were working every day in the office.

Reasons for the Damage

The most common reasons for the damage were:

These problems are also taking time to be resolved. Over a quarter (29 per cent) said it took 3-5 working days to get the issue resolved, with 26 per cent saying it took 1-2 working weeks – hugely inconvenient for those trying to meet deadlines and keep projects moving.

Keeping It To Themselves

The Top Most Damaged Technologies

The most common items of business technology damaged were:

Direct Line has launched Business Tech Essentials, a new service to help businesses get back up and running quickly in the event that essential tech is damaged or stolen while working from home. The service is included with Business Contents cover for Retail, Hair and Beauty and B&B as well as with Electrical Items cover for Office and Professional customers. It provides customers with £2,500 worth of complimentary business equipment cover, per person, whilst they work at home and replaces tech within 24 hours of a valid claim.

To claim a replacement, all customers need to do is get in touch with the claims team between 8am – 6pm from Monday to Friday except Bank holidays. Cover and claim limits apply.

“Our research shows that working from home can be risky. When vital business technology is damaged, there can be a significant impact on an organisation’s ability to operate and on its overall productivity levels.

“There is also the financial impact to consider. If an organisation doesn’t have insurance which covers business technology, the costs of replacing or repairing equipment could be significant – hitting SMEs at the worst possible time just as the economic outlook is improving.

“Our Business Tech Essentials services help small businesses to feel secure in a hybrid working model – providing confidence that employees will never be offline for long should disaster strike.”

Customers needing cover above £2,500 per person when working from home, can increase this by adding Property Away from the Premises cover to their policy. This add on covers their business equipment when out and about elsewhere and also comes with the Business Tech Essentials service, providing 24-hour replacement of essential tech following an approved claim.”