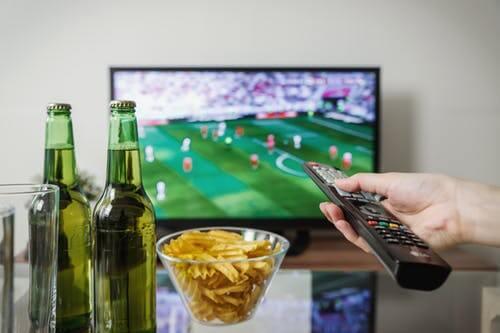 5G is the next step in mobile internet technology, with even faster speeds and more bandwidth for mobile users. It is expected to have an impact on the gambling and sports betting industry as well. Paysafe, a leading payments platform, conducted a study which showed that 42% of existing regular sports bettors across the UK, US and Germany anticipate increasing their activity if 5G was available. This study was based on an online survey which had over 7,000 respondents combined from the three countries.

Over 21% said that 5G would mean that they would increase the number of sports they bet on. 37% of active players prefer to place their bets on their phones, which means that there is sure to be a surge in betting activity once 5G becomes the market standard. This will also support 61% of existing players who want to be able to place more bets from their phones. 5G will provide higher speeds and better connectivity, mitigating the concerns of those players who avoid betting on their phones due to slow connections.

This is a sizeable chunk of the total, with 22% of punters having concerns over delays in placing bets, and 19% worried about the speed of internet connections on their mobile phones. Additionally, 31% of respondents stated that they do not gamble at all because of connectivity issues on their existing mobile internet plans. Only 14% of gamblers said that they face no connectivity issues when placing bets on their phones, and it is this market potential that 5G can immediately tap into.

Another potential opportunity lies with sporting venues, where 51% of current bettors are reluctant to place bets on their phones due to the poor quality of connections. Almost half (48%) of the respondents to this study said that they would be more likely to bet using their phones if they were at a sports arena with 5G coverage. This represents a huge opportunity for the market, especially with the growth of 5G across the world. 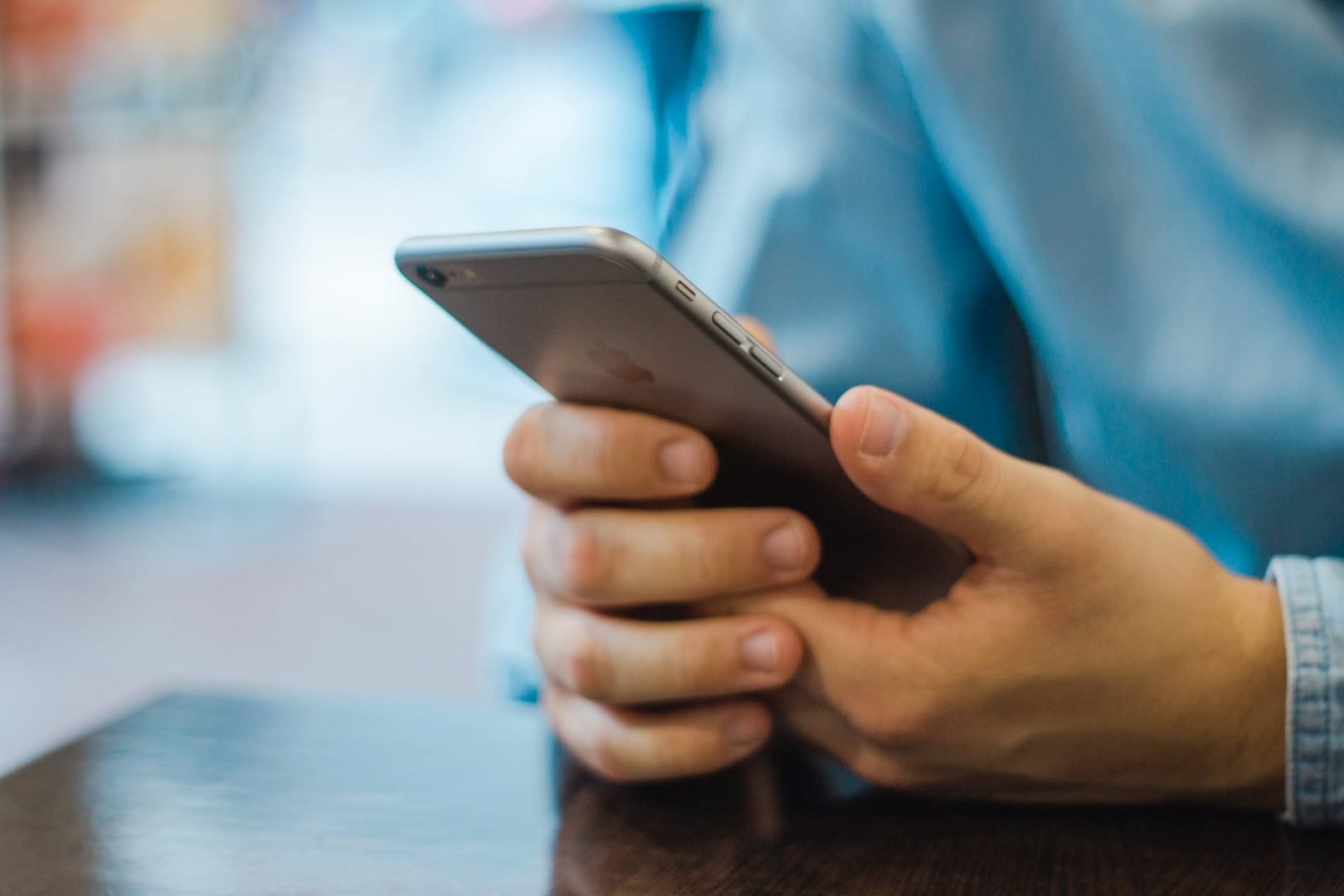 The United Kingdom is an especially lucrative market, given the prevalence of online sports betting and mobile casino gambling already in the country. However, there are concerns about the implementation of 5G technology in the UK. With the United States having banned the Chinese company Huawei on suspicions of espionage and cyberattacks at the behest of the Chinese government, it was expected that the UK would do the same. However, the Boris Johnson-led government has allowed Huawei’s equipment to be used to deliver 5G technology in the United Kingdom.

This has been met with considerable dismay in the United States and elsewhere, with many intelligence experts claiming that the company poses a national security threat. Nevertheless, Huawei has not been given blanket approval to operate in the UK. The National Cyber Security Centre (NCSC) has published guidelines on dealing with ‘high-risk’ companies such as Huawei, which include restrictions on where their equipment can be used, capping their exposure to 35% of network equipment, and not using their equipment on networks used for the government or critical infrastructure and high-security sites.

This has been done to manage the risks of using Huawei’s equipment. Another factor around allowing Huawei to operate in the UK is the paucity of choice. There are currently only three suppliers of 5G technology who can do so at scale in the UK – Huawei, Ericsson and Nokia, which does not leave the government with many choices in the matter. Thus, there is a need to diversify the market so that the UK is not dependent on anyone vendor, especially a high-risk one like Huawei. Thus, it is imperative that while Huawei’s technology and equipment are used, caution is maintained and the relevant safeguards and restrictions adhered to.