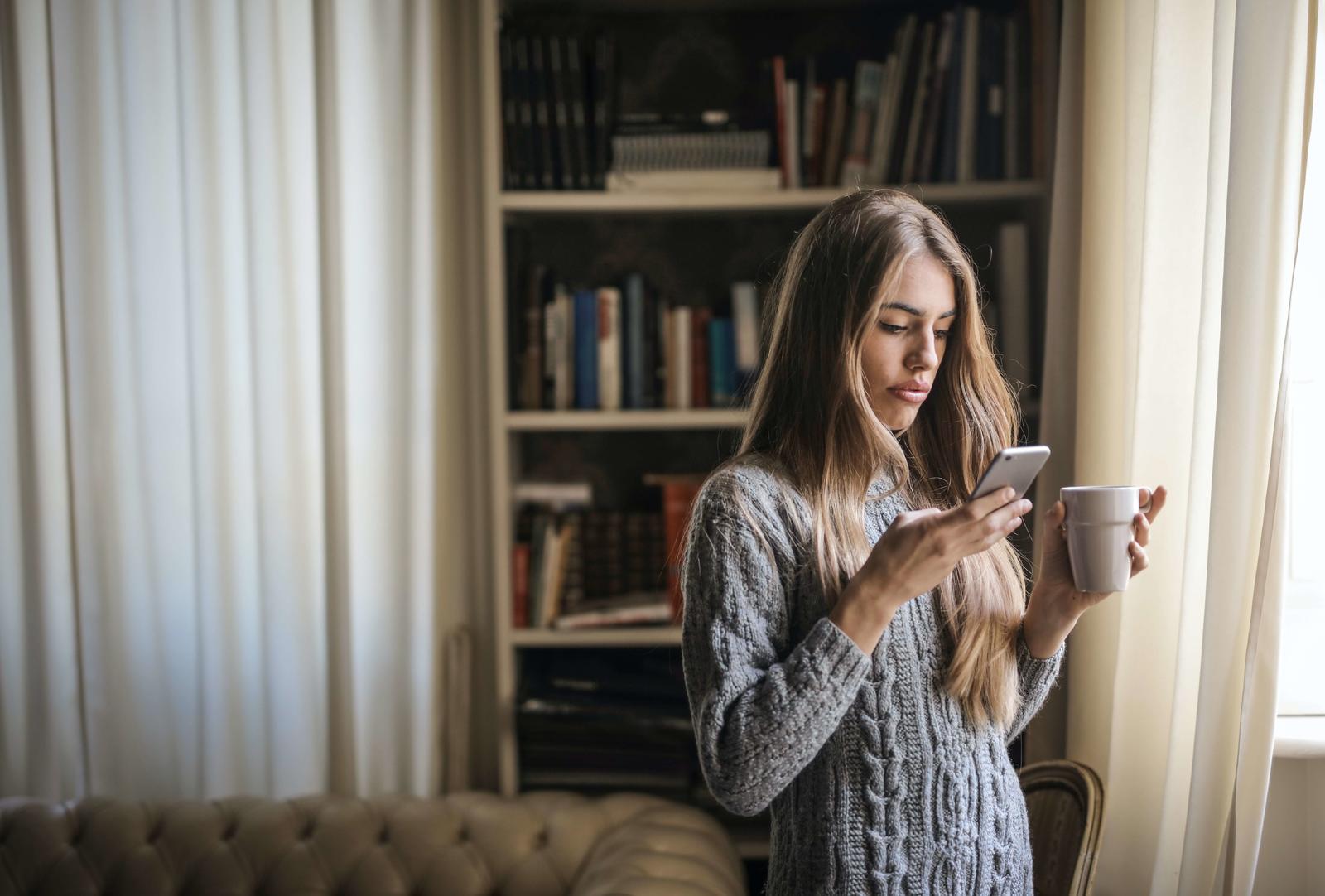 New research from Nucoro, the London based fintech company focused on delivering innovative investment and savings solutions, reveals that between 14th March and 14th April, because of the Coronavirus lockdown, around 12% of the adult population in the UK – some six million people – downloaded their bank’s App for the first time.  Some 21% of those aged 35 – 34 did this, as did just over 5% of people aged 55 or more.

Nucoro estimates that between 14th March and 14th April, around 200,000 people downloaded their bank’s app for the first time every day.

The rate of new downloads is now slowing down. One in three (33%) of these new downloads happened between 14th and 21st March compared to around 17% between 7th and 14th April. A further 6% of people who don’t yet have their bank’s app plan to download it over the next three months.

Nikolai Hack, COO Nucoro said: “A combination of people going out less because of Coronavirus and their finances coming under growing pressure means many people are more worried about bills and money. This has clearly led to a surge in people downloading their bank’s app for the first time and people generally using them more to keep a closer eye on their finances.

“However, once the Coronavirus crisis passes, for many people the way they interact with their banks will have changed permanently. Many are increasingly happy to use apps, so there will be much more digital interaction. This will represent a strong opportunity for banks to improve customer service, reduce costs and cross sell more products and services such as investments and savings to their core banking clients.”

From client onboarding to portfolio construction through to billing, Nucoro combines all the tools required to build the next generation of wealth management propositions. To help banks and other financial services companies move forward, Nucoro offers a new technology-based foundation built without legacies – a complete overhaul to the models of client service and accessibility. It offers a radically different approach to the relationship between technology providers and the organisations adopting their solutions.

Nucoro is making this technology available for financial services companies that have the ambition to truly innovate and future-proof their businesses – and are struggling to realise their digital ambitions.