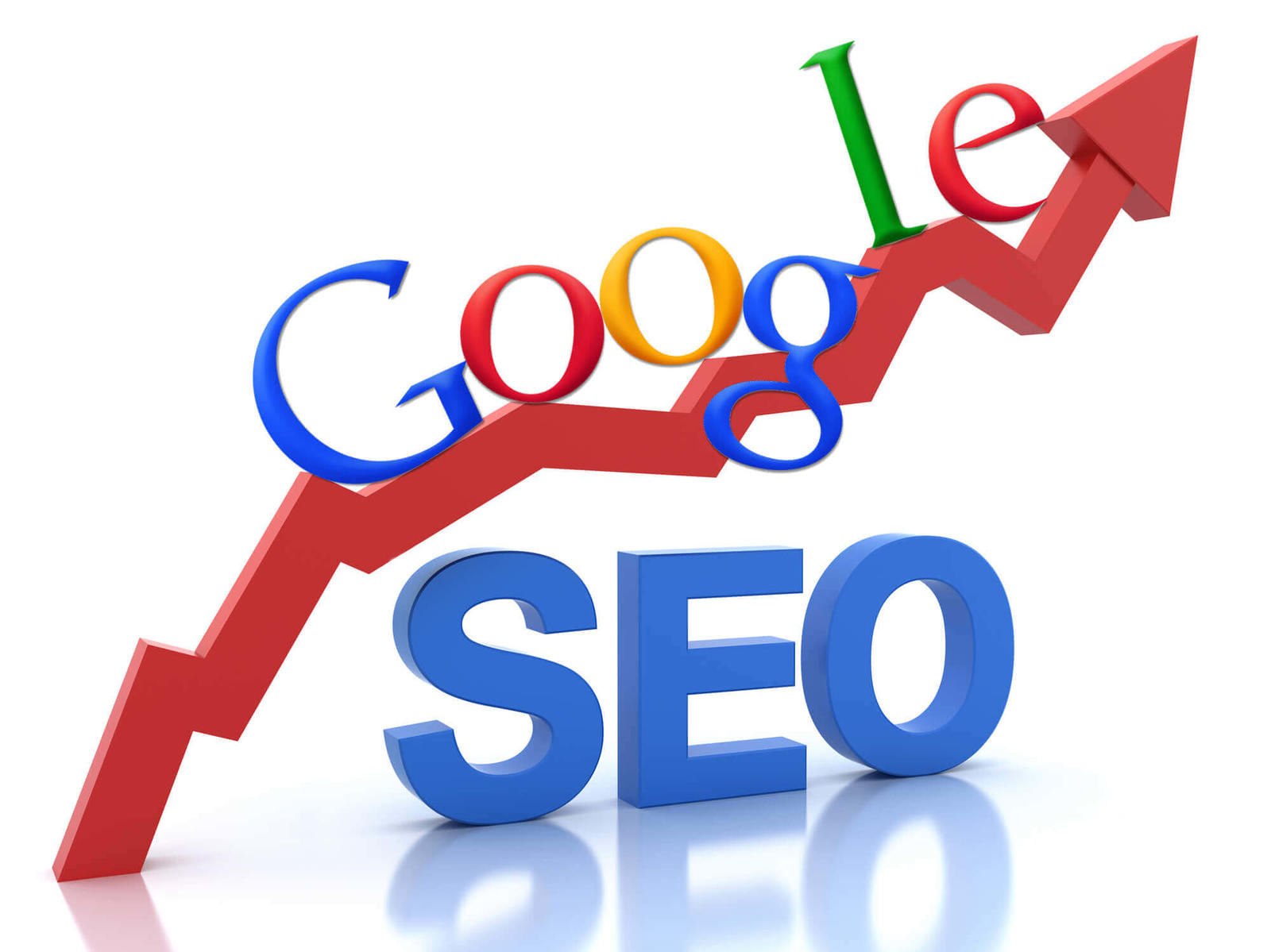 Let’s be clear here, a Google penalty does not necessarily mean a manual penalty is given as a result of breaking Google’s rules. It can also be an algorithm “penalty”, as a result of low-quality thin, duplicate and non-engaging content on their website. This is a major issue for SMEs who often fall victim to algorithmic penalties because they simply do not understand what Google wants, or have the resources necessary to compete with large companies.

Utilising the Google Trends tool, Reboot Online uncovered that despite the “decrease in penalties”, they are still very much a talking point. The data reveals that there has been a sudden spike in searches of “Google penalty” between the period of December 2018 and April 2019, reaching the highest level since June 2017.
The increase in searches is due, in part, to Google’s core update in March 2019. However, the trend extends back to December – revealing a rise in searches well before the update.

* Circled is April 2019. We have chosen to discount May as the results are incomplete.

After uncovering that London ranks first in the Google Trends data, Reboot Online sought to investigate the relationship between Google and UK SMEs in more detail. Using the SEMrush “Keyword Magic Tool”, they found that in the UK alone there are 2,098 “Google penalty” related searches each month, and 7,010 in the English-speaking world (Australia, Canada and the US combined). Of all four UK English-speaking countries, 30% of searches about “Google penalties” come from the UK. This suggests that people are still very much concerned about penalties and may be wondering whether they have been issued with one.

Following this, Reboot Online surveyed 981 UK companies to find out more about their views towards Google and penalties. (Please find the full results on the next page.)

Of all SMEs surveyed, over half (64%) believe it is unjustified that Google is able to issue penalties to companies that can be highly detrimental to their business and livelihood. As a result, three in four (73%) of UK businesses believe Google “holds too much power” and consequently believe Google should become more regulated to avoid causing too much damage to small-to-medium sized businesses around the UK (82%).

Despite just 6% of SMEs being punished with a Google penalty, a third (33%) of SMEs knew of another business who has received some kind of Google penalty in their lifetime.

The most common reason for being given a Google penalty is building black-hat links to a website (48%), followed by aggressive advertising (26%), duplicate content (12%), offering no valuable or thin content (9%) and keyword stuffing in website copy (4%).

Interestingly, more often than not, Google penalties are the fault of an outside company, such as an agency, for instance. Although very few companies admit to breaking Google’s guidelines themselves and accepting that it was their own fault – some people decide to blame this on a “negative SEO attack” instead, which is where another company spams their competitor’s URL onto dodgy websites, to result in a penalty from Google.

MD of Reboot Online, Shai Aharony, comments:
“As a company who has assisted with penalty recovery for many years, ranging from small family-owned businesses to conglomerates, we have often seen the devastating damage penalties can have on businesses. It is worth noting that a large percentage of businesses we helped have received those penalties through no fault of their own.”