A quarter of tech roles occupied by Women 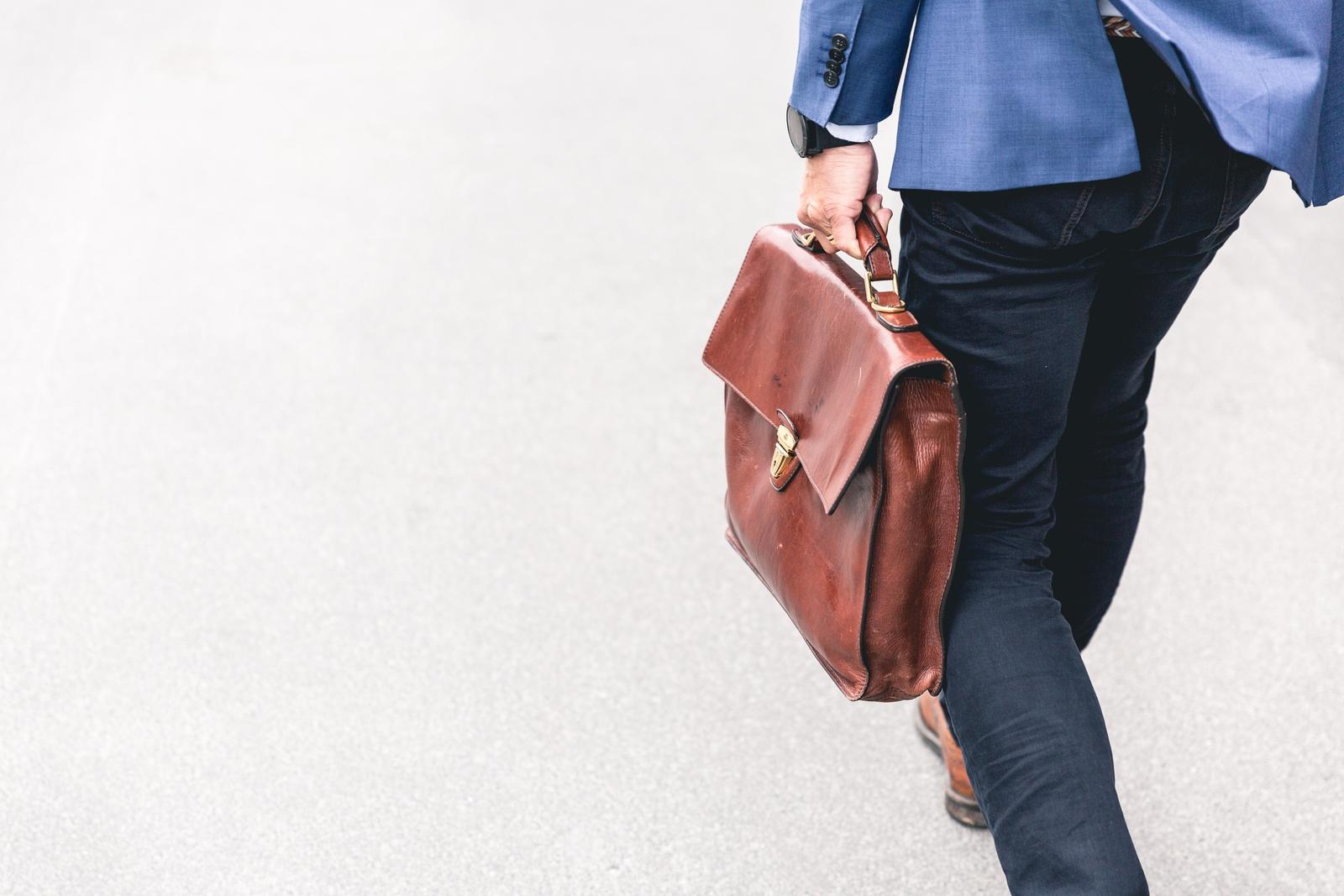 New research from Flexioffices has revealed the growth and decline of UK job industries in the last nine years with particular focus on technology sectors.

One of the largest growing industries of today, technology has seen more than a third of growth since 2010 with IT specialists increasing by 34 per cent and web design and development roles increasing by 83 per cent.

The findings, sourced from the Office of National Statistics between 2010-2018, comes as former Netflix executive Dr Neil Hunt donates $3.5 million to support development of women in tech leadership roles.

Companies of micro to large employee size that fall within the information and communication category grew 51 per cent from 2010 to 2018. Technology is included in this category, proving a significant and consistent increase in tech-focussed businesses year-on-year.

Roles within science, research, engineering and technology fields have seen a 26 per cent increase overall since 2010. This is broken down into a 25 per cent rise in women in these roles and a 75 per cent rise in men. IT specialist roles have risen since 2010 by 34 per cent with 19 per cent of this women and 81 per cent men.

Flexioffices found that in particular since 2016, IT specialist roles, science, research, engineering and technology, and web design and development are in the top five areas of growth for women in work. Women in IT specialisms and web design and development roles have increased since 2016 by more than seven per cent, with web design being one of the largest areas of growth for women in tech (+9%).

One of the largest growing tech sectors is TV, video and audio engineering that has grown an average of 22 per cent since 2016, of which only two per cent is women and 98 per cent men.

Men in tech have seen only an incremental change in roles with increases of one per cent in IT specialist, science, research, engineering and technology, and three per cent in web design and development roles.

Commenting on the future of technology, Director at Anthesis Group Brad Blundell says:

“We’re reaching a crucial nexus point between technology, data and sustainability, which can be strongly linked to the growth in technology and IT roles. From our own annual research amongst customers, we’ve found that innovations such as the Internet of Things (IoT) and automation are high on the corporate agenda, which will require a rapid scaling up the number of technical experts in this field in order to meet the increasing demand.”