A Quarter Of Young Brits Consider Emigrating To Buy A House 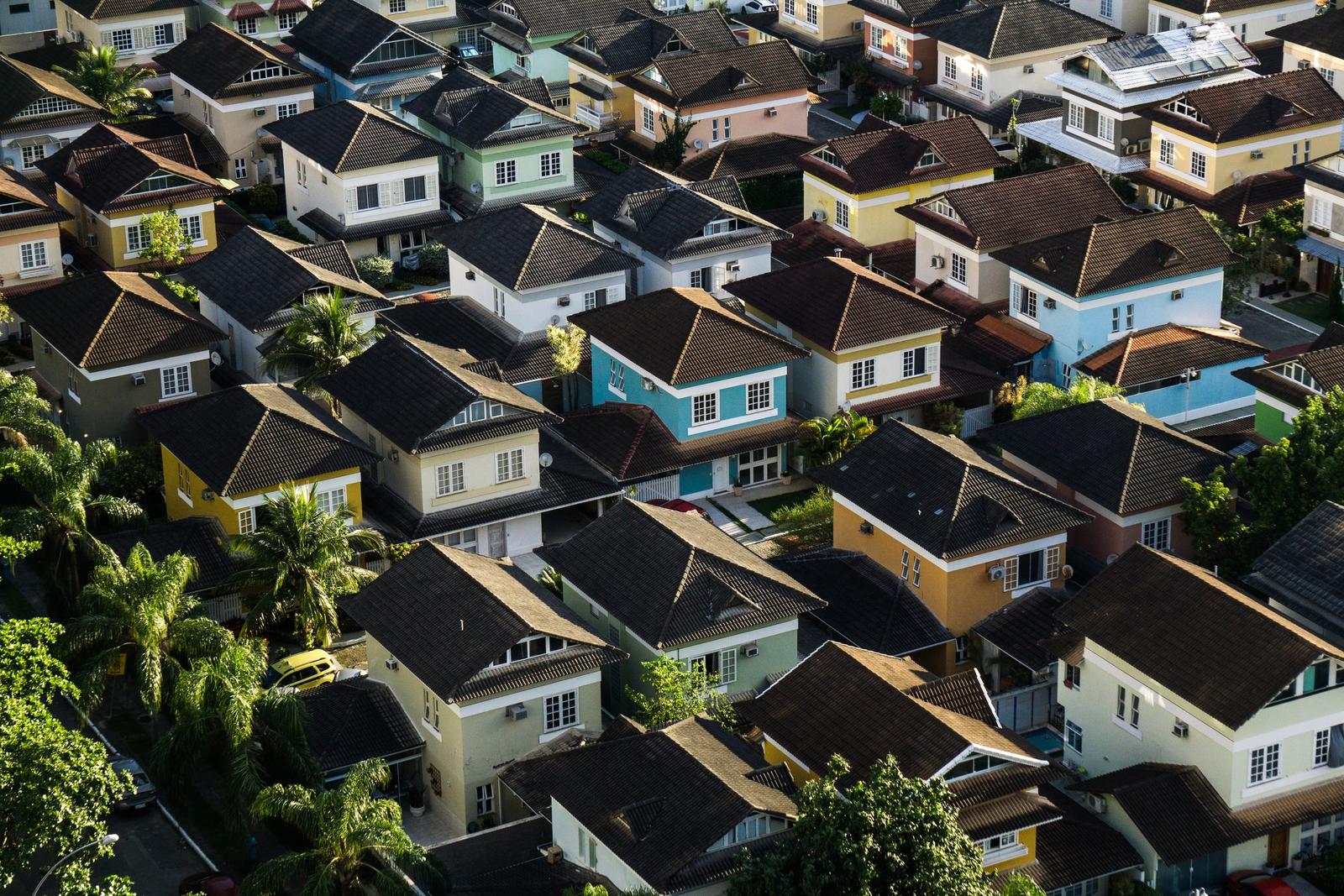 ONE in four young Brits are seriously considering moving abroad because the cost of housing and ‘hidden’ purchase costs are too prohibitive, new research has revealed.

Despite four in five 18-35s-year-olds actively saving to put down a deposit within the next five years, at least a third claim they won’t be able to meet this target, according to the poll commissioned by home and contents insurer Urban Jungle.

And so to achieve their goals, a quarter of 18-35s said they would move abroad, whilst a similar number said they are preparing to move out of their preferred city to a rural area in order to put down a deposit.

“We are all familiar with the Boomerang Generation, but the effects of the pandemic seem to have introduced a new trend – the ‘Catapult Kids’.”

“Rising property prices and living costs appear to be the main factors for this. At Urban Jungle, we want our customers to be prepared financially for their future, by offering fair and affordable insurance.”


“A lot of young people have been disadvantaged since the pandemic began, and we need to ensure this generation is set up for the next chapter of their lives.”

As well as house price increases, the rising cost of living means that home buyers are finding it harder to save their hard-earned money for factors on top of a house deposit, from repair necessities to surveyor fees – only 27% of young Brits say they save as much as they would like compared to before the pandemic.

The data showed that 84% of 18-35-year-olds who have managed to take the first step onto the property ladder have been surprised with hidden costs when moving house, with 30% of respondents saying legal fees were the biggest shock of all.

There are also other elements new homeowners are having to consider when saving to buy their home. The survey reveals 81% of Brits don’t even factor in decoration costs when saving for their home, and only 23% consider home and contents insurance in their spending pot for their new home.