Ad-Based revenue is ‘toxic to creativity’: Who’s doing something about it. 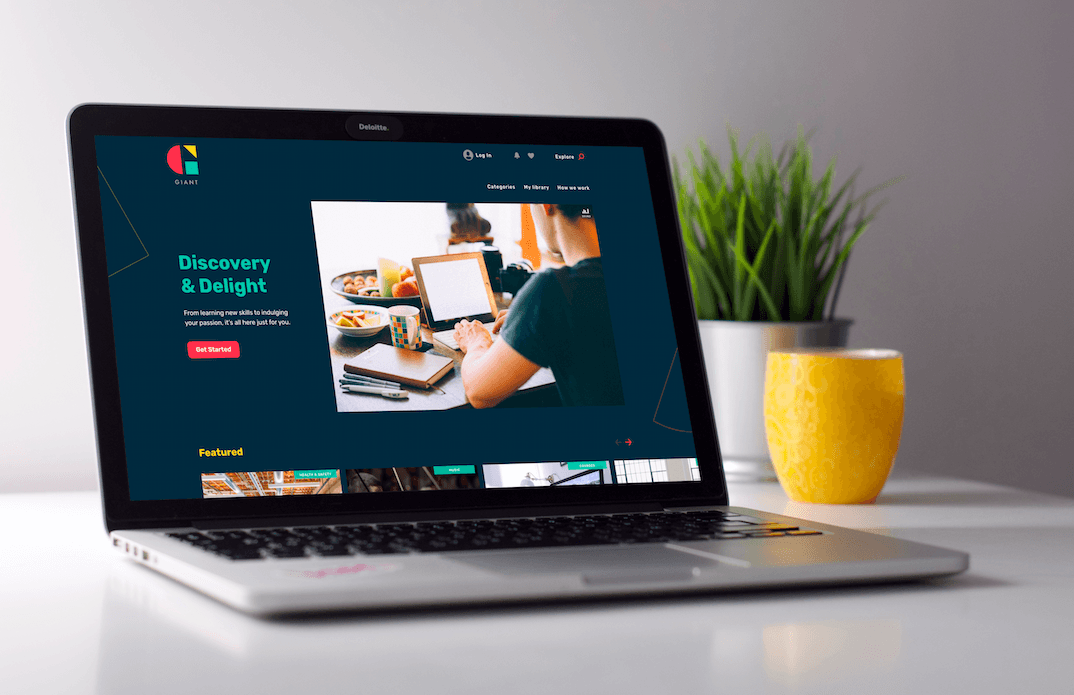 It was Karim Amer and Jehane Noujaim’s 2019 Documentary released on Netflix that popularised the scandal involving the industrial scale harvesting of personal data for commercial use in order to influence political outcomes that first raised the issue of data ethics to global audience. The 2016 presidential election however was not an isolated event and in the years between then and now multiple reports of data exploitation have surfaced involving all the major tech giants. In 2019 Twitter publicly acknowledged its ‘unintentional’ use of personal data to target ads and in December 2019 Google became the first large tech company to receive a fine for breaching GDPR legislation – €50mil, ouch! Since then Spotify, Amazon and Netflix have also been publicly accused of similar.  It makes sense, by the end of 2020 Google’s US ad-based revenue yielded $39.6bil and Facebook’s $31.5bil. There is serious money in being able to target users with ads they know will influence purchases, whether they like it or not. As Jeff Orlowski’s 2020 film ‘The Social Dilemma’ said’ “if you aren’t paying for the product, you are the product’.

There is however a movement toward alternative models of revenue for online content that move away from the murky world of targeted ads and data selling. Arguable Patreon was the first major step away from ad-supported revenue in allowing fans and devoted audiences to support their favourite creators through donations. Nine years after its founding in 2013 it is now supporting over 200 000 creators and has a valuation of $1.2bil. A more controversial addition is Only Fans, a site mostly dedicated to the adult industry where it allows individual performers to directly market their videos, pictures and interactions. Substack, the popular newsletter platform allows publishers to provide subscription mailings to its audience of over 150 000 subscribers; its top 10 publishers made a combined $7mil annual revenue in 2020. The bigger players are also seeing the benefits with Twitter recently announcing its own ‘Super Follow’ paid feature for its creator community

To now however, there hasn’t been the equivalent for video. YouTube premium offers a subscription model for subscribers but no improved equity for creators. Jack Miles, CEO of GIANT, a soon-to-launch video platform hosting on demand and livestream video tells us why he felt the market needed a shake up. 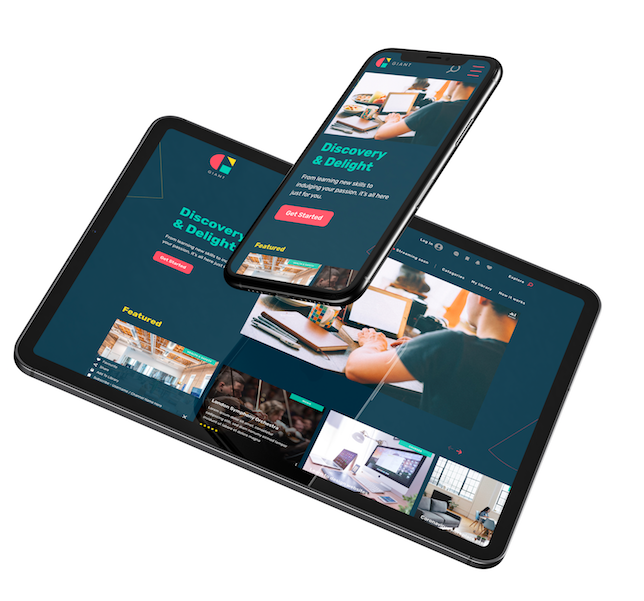 “Our fundamental belief is that ad based revenue is toxic to creativity. When there is a need to ‘viral’ to make enough money to stay active content becomes homogenous in its attempt to chase the trend.” GIANT focusses on providing an open market place, something Jack likens to a ‘digital arts district’ for creators of all types to sell their content direct to their audience either video-by-video or via channel subscription “we aim to restore equity and power back to the creator” says Jack. The benefits to the consumer are that they pay only for content they want, can discover new channels and are safe from data exploitation. There are wider benefits, with the ability to gain meaningful revenue via a smaller, passionate community, content for niche audiences as well that for the masses can find a home ensuring diversity of media can flourish.

In an online video streaming industry worth over $50bil, this new movement would appear to be leading a revolution for the creator.