AI: Future of Work Phantom or a Helping Hand? 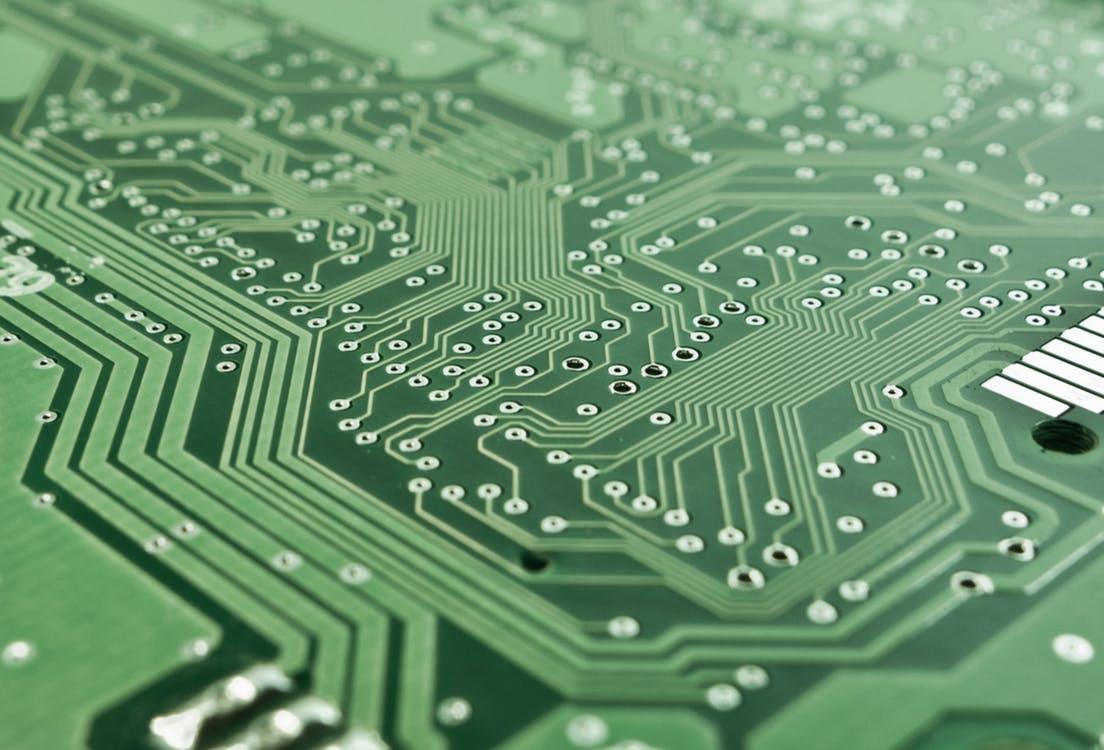 Artificial Intelligence (AI) has been a staple of the horror genre for over half a century. While concerns of robotic world domination are a remote fear for us in the real world, concerns about how AI may begin pushing people out of the workplace continues to dominate headlines. In other sectors, such as customer service, sales, and logistics, there have been growing concerns about how the influx of automation with AI-integrations will impact job longevity.

To understand its potential impact, it is important to note here that automation is a continuum. Basic automation involves machines following pre-programmed rules to perform and repeat predictable tasks whereas advanced automation enables machines to simulate what humans say, think, and do, including learning and improving with experience. For example, robots using workflow software to machine, weld, paint, and assemble parts in certain manufacturing environments are only basic automation. Advanced automation, on the other hand, is where AI can add another dimension through capabilities akin to human intelligence such as responding to stimuli, interacting using human speech, recognising patterns, predicting outcomes and learning from experience.

While both have been a boon in productivity for organisations, as marginal costs trend towards zero and efficiencies increase, it has also caused fears that some jobs will become obsolete. However, both businesses and employees need to look past their fear of AI if they want to ensure their survival.

The appeal of advanced automation (AI) in the workplace is clear. Not only does it frequently outperform humans in their tasks, it does so at minimal cost. In the sales industry, for instance, recent research from Sichuan University and Fudan University has revealed that chatbots outsell humans by over four times. It should be no surprise then that they’re seeing popular usage from large organisations such as Amazon or Domino’s. Likewise, we’ve seen similar trends in the foodservice industry and banking sector, where self-service kiosks and ATMs have made the role of traditional cashiers and tellers obsolete. While these are clear examples of automation rather than true AI, a similar movement can be seen in far more complex and demanding roles where traditional automation isn’t sufficient.

Complex roles like managing data applications behind the scenes or monitoring expansive networks for potential security breaches were both tasks once considered exclusive to highly-trained individuals. However, they too are now seeing the increasing integration of AI solutions. While some may think this spells doom for those trying to avoid the job automation tide, it is also in these same roles that we see most clearly why AI is NOT a threat to the future of work.

Although the looming threat of omnipotent AI might make human intelligence in the workplace appear obsolete, it is important to remember what role these AI-driven solutions were created. AI and automation have always been intended as assistants to support the jobs already being performed by humans, doing the heavy lifting and completing repetitive tasks that are unfortunately necessary to many industries.

Reassuringly, these are precisely the areas where AI performs best. If we return to the previous examples of data and security teams, it can’t be overlooked that AI is effectively a force-multiplier rather than a replacement. Instead of performing a complete job role, AI is simply speeding up how long it takes to perform mundane tasks such as workload optimisation or monitoring endpoints. The performing of these two respective tasks individually is far from encompassing all the functions of these roles. Likewise, returning to the sales industry, while chatbots may appear for all intents and purposes like a robot salesman, they are really just performing one task required by the human salesman behind it.

In reducing the time required of human workers on basic tasks, more time is freed up for value-add initiatives. For data and security teams, this could be updating technological infrastructure or updating policies. For the salesman, this could be closing deals, developing strategy or customer research. In either case, AI is aiding the human worker and improving their job performance. Moreover, it is helping to increase job satisfaction as soul-destroying repetitive tasks are completed by AI assistants. Assuringly, these value-on initiatives are a long way from the synthetic clutches of artificial intelligence meaning that, while AI is finding more scope to help human workers, it is a long way from replacing their roles entirely.

A final consideration is how many roles the development of AI will generate in itself. Recent estimates project that AI will create just as many jobs as it will replace. This shouldn’t come as a surprise considering how hard it is to develop and maintain AI. Whether they be more basic examples like ruled-based, neural net AI or more advanced self-learning variations, the development of these solutions is fundamentally driven by human intelligence.

In summary, for career-minded individuals this Halloween, fears of AI can be laid to rest November morning. While the rolling-tide of AI integrations has brought with it automation, this shouldn’t be cause for concern. Instead it promises to reduce the burden of mundane tasks for human workers and allow them to develop their skills and devote more time to the rewarding areas of their roles.