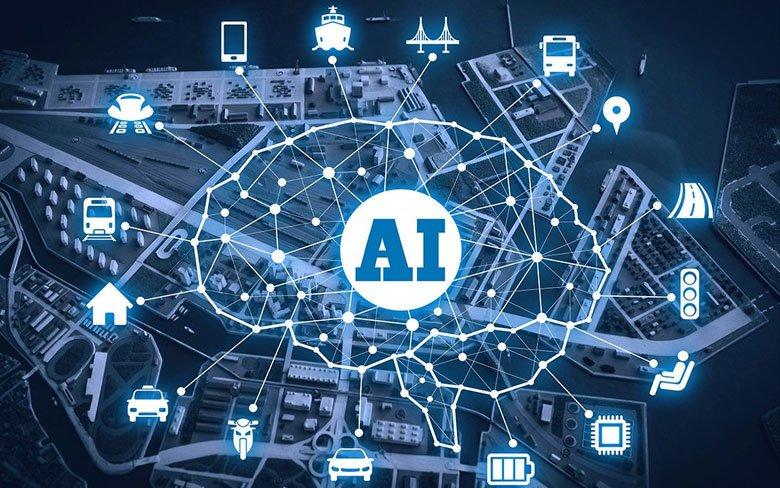 A recent report into the spread of AI hype in European startups found that 40 per cent of 2,830 purported AI startups don’t actually use any AI in their products. The research, by London-based venture capital firm MMC Ventures, defiantly puts a question mark over the so-called AI revolution.

There is currently no hard and fast definition for AI, according to the Stanford Encyclopaedia explains, AI’s definition falls under the category of “remarkably difficult, maybe even eternally unanswerable, questions, especially if the target is a consensus definition”. However, this has not stopped startups from capitalising on this buzzword.

“Most people don’t know what AI means”, says Julio Amador Diaz Lopez, a professor of business at Imperial College London. “Technically if I use a rules-based system, I can say that my system is intelligent, and people who know about AI may frown upon it, but they cannot technically say that I’m lying.” Following these rules, even a simple calculator could be considered AI.

This deception is partially about riding the wave of media attention AI receives, a desire not to be left behind. “It’s a buzzword,” says Lopez. “Everyday there is a bunch of news about AI, like AI beating humans in doing this and that. It’s just really easy to jump into that trend.” Shockingly, the report indicates that simply labelling a company as AI attracts a median of 15 per cent more funding than another non-AI tech startup.

Because of the lack of definitive definition for AI, many companies have been able to jump on the AI band wagon. This report suggests that even companies genuinely using AI technology, use an incredible basic level of AI.  This is partially because of the lack of skills in this sector. However, for now, we can expect to see this trend continue as companies capitalise on the worlds excitement for AI.