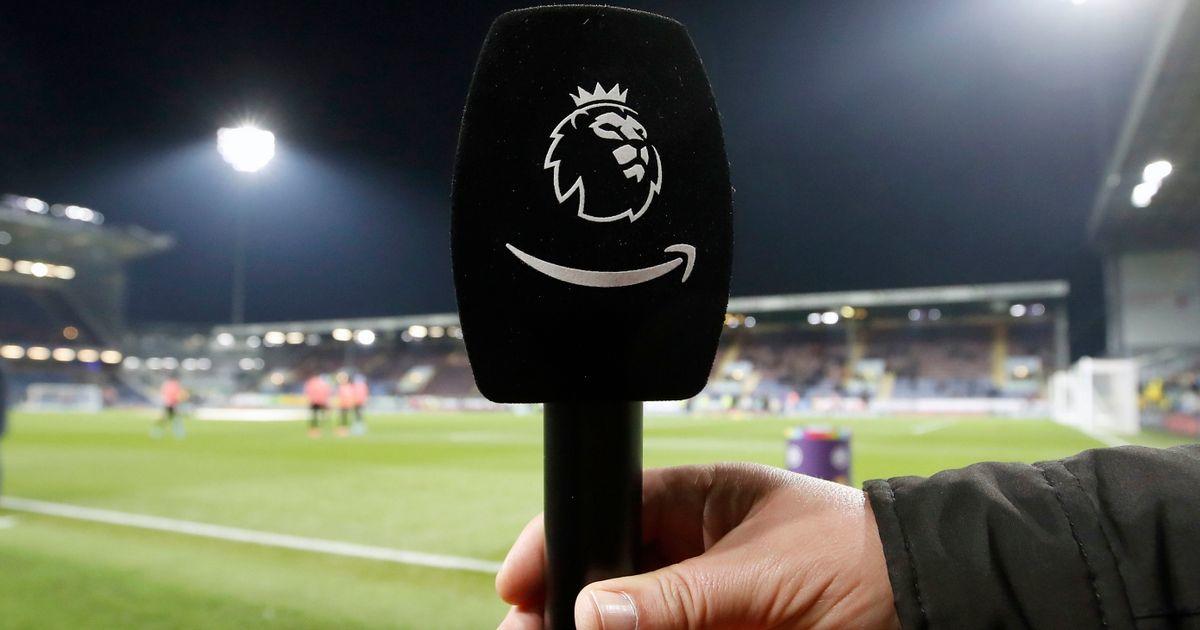 Amazon’s successful entrance into football coverage ‘could be the answer’ to illegal online streaming after the company revealed record viewing figures.

Amazon Prime featured a whole round of live Premier League matches earlier in the month to become the first broadcaster to do so in the United Kingdom, and are set for more exposure having secured coverage of the ever-popular Boxing Day matches.

Having streamed every single game online, Amazon experienced record high sign-up figures at the start of December to suggest the future of live football could lie with online streaming and what could effectively be the ‘Netflix of football’ following concerns over illegal online streams.

OLBG’s Fans of the EPL recently revealed that up to 5,000,000 people could be illegally watching live football in the UK but Amazon’s recent figures show that people are happy to sign up to watch online if they can have full access to every game – which has previously been denied with only a handful of games prioritised in the past. 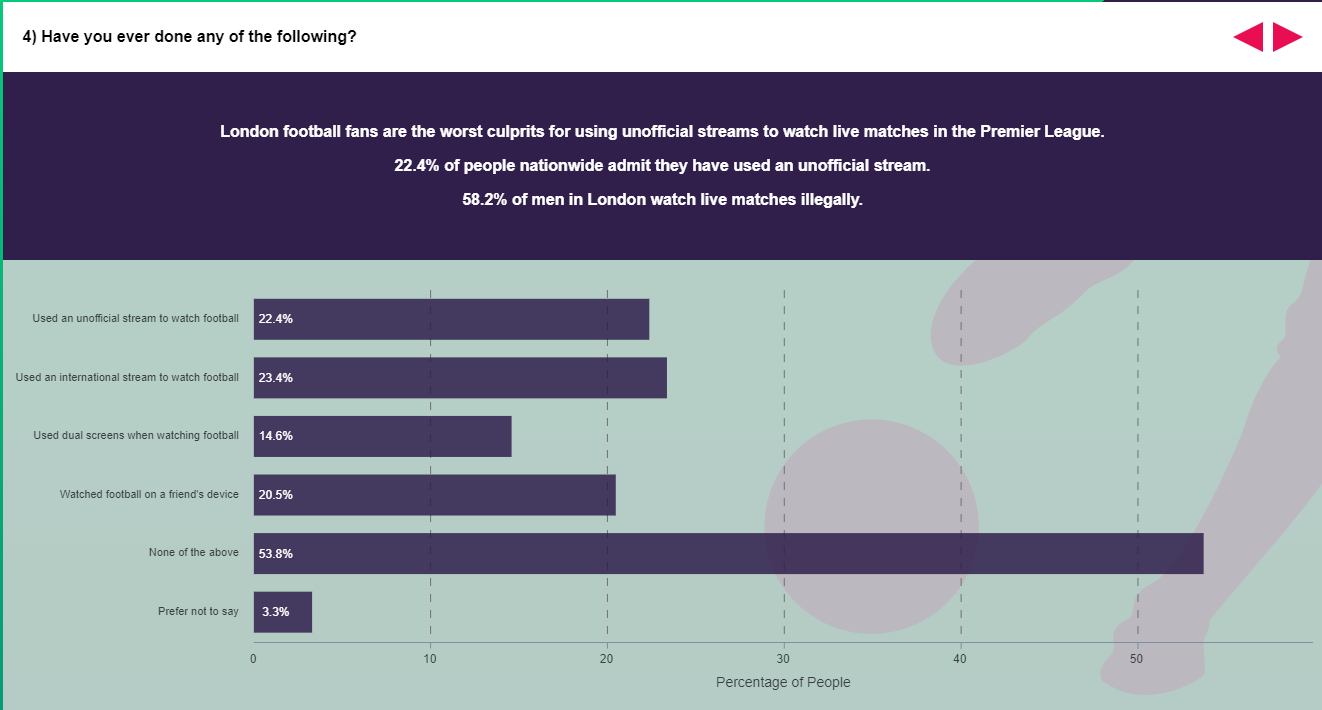 “We are excited to be the first ever broadcaster to bring fans all 10 games live in a fixture round. We are thrilled and humbled by the positive response from Prime members not only to the production and streaming experience, but also the innovations we have introduced, such as integrated live match stats and highlights through X-Ray plus the ability to experience commentary-free stadium atmosphere.”

“We are looking forward to serving UK football fans a festive feast of 9 games on Boxing Day from 11:30am onwards, finishing the day with Leicester v Liverpool in a mouth-watering top-of-the-table clash.”

The live broadcast of the Premier League matches was one of the biggest ever streaming events in the UK, while the Tuesday and Wednesday saw Amazon’s two highest ever days for sign-ups, with the Merseyside Derby and Manchester United v Tottenham in particular drawing big numbers.

It was previously revealed that millions of people were illegally streaming live football as a result of not being able to watch every one of their team’s matches live on TV, but with Amazon now offering the chance to watch live coverage of every Premier League team, those figures are now likely to drop massively.

For more detailed analysis and information on which matches Amazon will be showing next, visit: https://www.olbg.com/insights/fans-of-the-epl/how-do-fans-watch/.