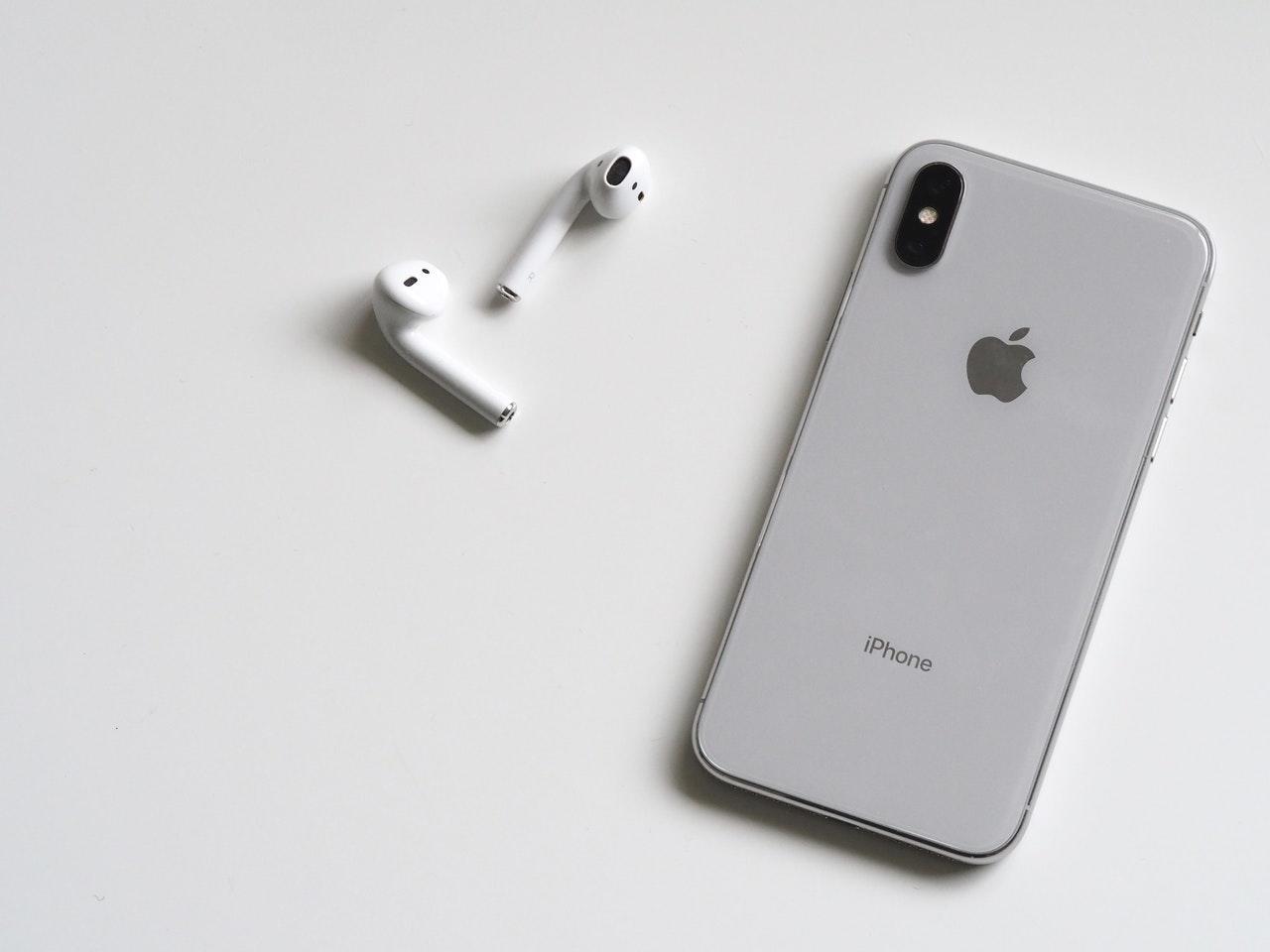 Users searching Amazon’s UK website for Apple AirPods and other products discovered racist abuse in some of the listings.

Racism is rife at the moment. In the light of the happenings in Minnesota, racial tensions are high and racism is definitely a buzzword. Whilst Brits are often content to dismiss this as a “problem with the US”, cases suggest that racism still pertains in British society.

Users searching the UK e-commerce site for “AirPods” and “bluetooth headphones” found racist abuse. Rather than photos of headphones, the search results appeared with images containing the N-word.

The racist slurs appeared on the UK site only and were placed by new sellers with none or very few customer reviews. However, it is worth noting that the listings were in the first page of a search term with very high traffic: AirPods.

People took to Twitter to express their outrage and the topic “AirPods” was trending in the UK. Although it is unclear how long the abusive messages and racist images were visible, it was enough time for users to share screenshots and video grabs across Twitter. Reports say that hundreds of users had to report the images before they were finally removed. Eventually, Amazon dealt with the images in question and claimed that they “have taken action on the bad actor”.

The e-commerce giant has faced some criticism due to its business model. By allowing third-party retailers to sell through their platform, Amazon cannot always guarantee reliability and trustworthiness. However, it is extremely lucrative for the conglomerate making up approximately half of its retail revenues. They have come under scrutiny for counterfeiting and piracy concerns. In April, the US trade regulator added 5 Amazon e-commerce sites, including the UK site, to their “notorious markets” report. Amazon disagreed with these claims and called it a “purely political act”.

On a more heartening note, following the events of last week there has been in a surge in purchases of anti-racist literature. Anti-racist reading lists have been frequently shared across social media. It seems that people are taking those recommendations seriously and are starting to educate themselves. Anti-racist books have made it into the bestseller list and many have temporarily sold out. This pattern has been found across leading bookstores as well as Amazon. Hopefully this shows that people are taking racist abuse more seriously. The consumer patterns demonstrate that individuals are trying to become more aware in order to avoid future examples of racist abuse.