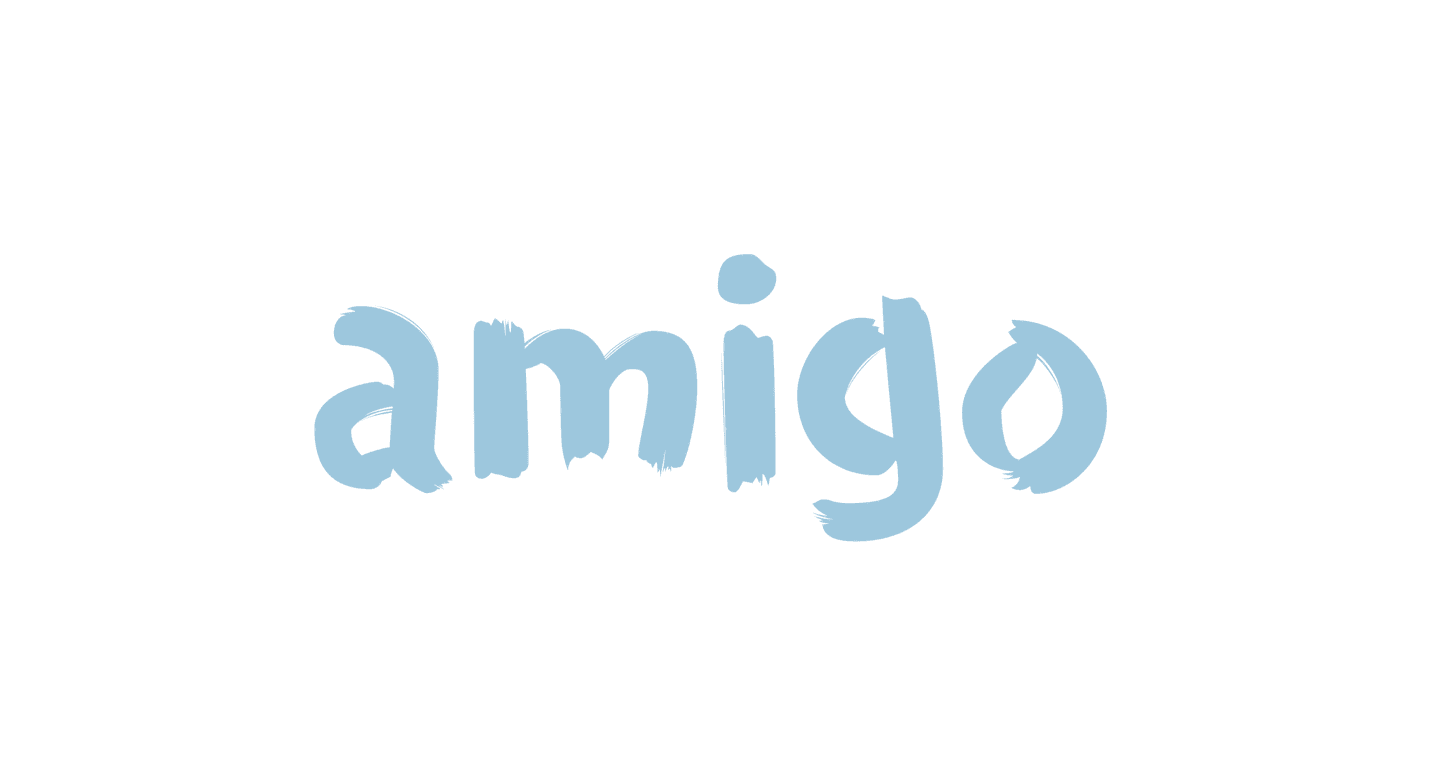 Troubled guarantor lender, Amigo Loans, has announced plans to restart their lending in late 2020. The once thriving sub-prime lender which was valued at around £1 billion has had a turbulent 2020, following millions of Amigo refunds paid to ex-customers who were mis-sold loans in the last 5 years.

Amigo Loans, who are part of the Richmond Group and are based in Bournemouth, South England, have served over 250,000 guarantor loans – a product typically used by people looking for up to £10,000, but with limited credit history or adverse credit, but able to get access to funds with the help of someone they know to be their guarantor and essentially ‘back up’ their loan. If the customer defaults, the guarantor will step in and make payment on their behalf.

With advertised rates of 49.7% representative APR, an Amigo product is deemed an expensive loan product, especially since personal loans from your high street bank can start at 3% APR. However, it is still considered much more affordable than a payday loan which can often exceed 1,000% APR.

The Bournemouth-based lender has since millions of potential claims come through its doors from ex-customers claiming that they were mis-sold loans without affordability checks or given top-ups or extensions that they have struggled to afford. The average customer so far has claimed around £4,600 (according to Forces Compare) and any rejected claims are being upheld by the Financial Ombudsman at more than 90% approval – which also incurs an admin fee of £500 to Amigo regardless of whether it gets approved by the Ombudsman or not.

Whilst the company still continued to lender, Amigo founder James Benamor said that the lender was ‘committing slow motion suicide’ and the entrepreneur has been very vocal about the running of the business on twitter and other platforms such as Medium.

Amigo stopped lending as COVID-19 struck around March 2020 – but has recently confirmed that it is looking to resume lending later this year, whilst clearing out its long list of refunds and claims.

The Amigo share price has dropped dramatically in the last year at 69p this time last year – and today trading at 9.38p