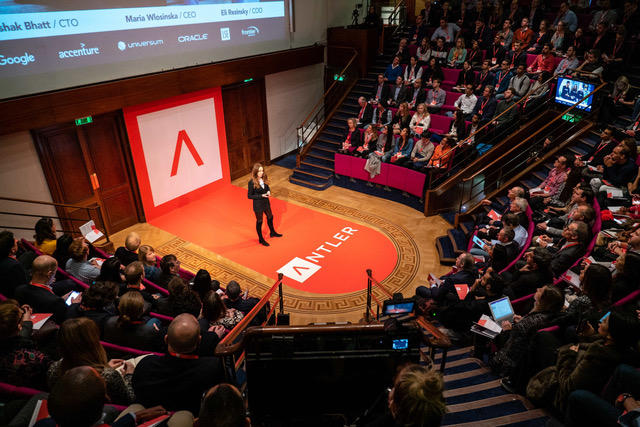 Global venture capital firm Antler is set to enter 2022 in robust health, having closed its new UK fund beyond its initial target of $30m. This update follows the news that the fund has now raised over $300 across its funds at a global level. The UK fund was closed at £21.4m, following strong interest, which will allow Antler’s UK team to build a portfolio of around 70 companies in The UK.

“With the UK fund now closed, we’re really excited to be in a stronger position to support even more young businesses,” said Ollie Purdue, Partner of Antler London. “We are now aiming to double our capacity in the UK, helping more founders start their next business than ever before. We also have more exciting announcements coming soon – so watch this space.”

“We’ve grown our UK team with the head of partnership and a program associate, and looking to grow further in 2022,” Veronika Patkai, Associate Partner at Antler London. “We’re accepting applications for our fifth UK cohort, which starts in February 2022, and are looking forward to supporting the next phase of exceptional individuals, regardless of their background, origin and gender.”

“As we witness a real generational wealth divide, we are convinced that startups will play a key role in closing it. As such, we are investing a lot of effort and resources to close it” said Antoine Poirson, Partner of Antler London “First, by backing exceptional individuals, regardless of their background, origin, and gender. Second, by supporting our portfolio hire faster and more efficiently, giving them access to the wider Antler network. Third, by making investing in our funds more accessible to underrepresented groups, entrepreneurs, and women.”

Antler invests £120,000 as a first cheque in all of its UK portfolio companies that successfully complete the cohort, and holds capital in reserve for investing up to and including Series C.