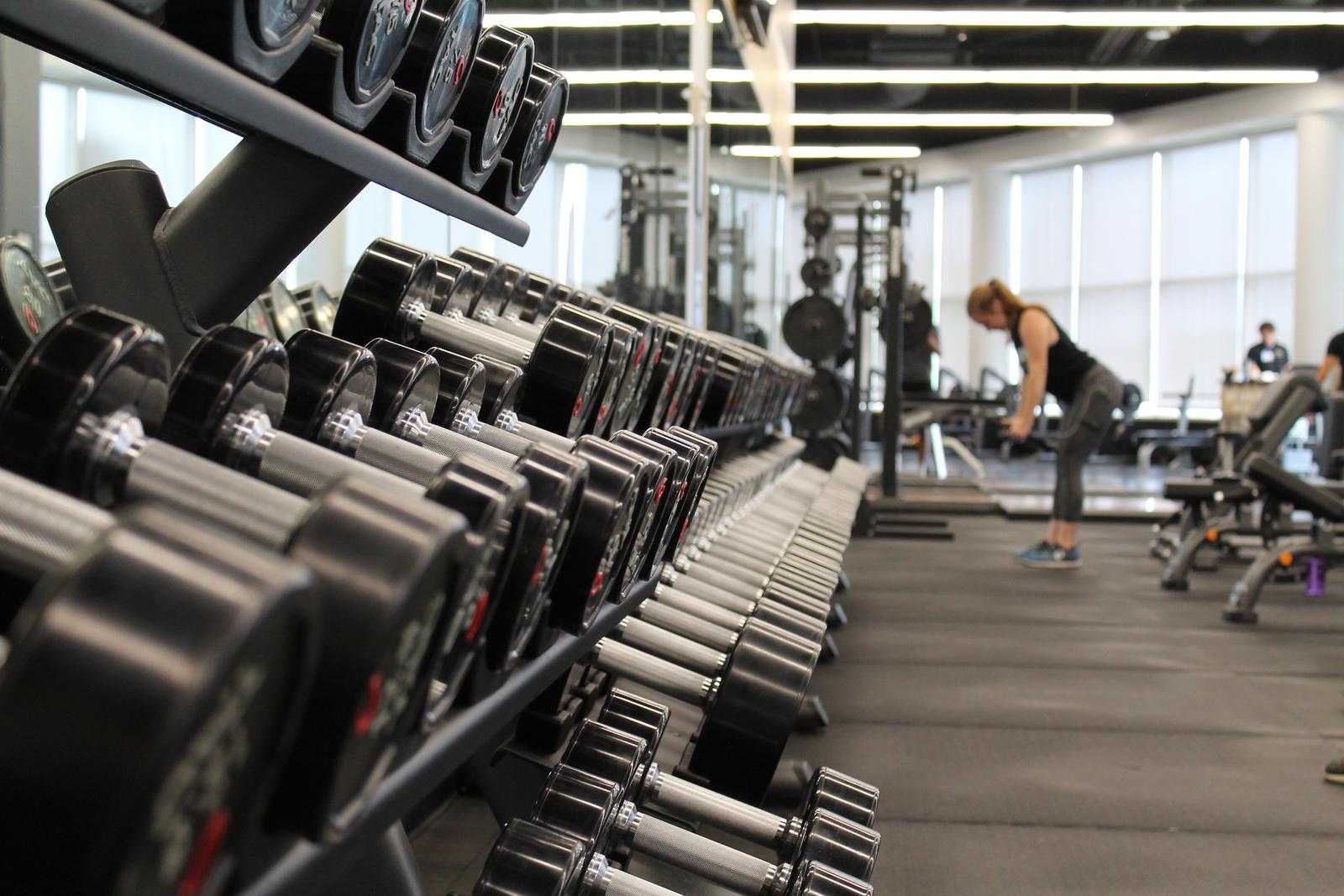 After nearly a decade of ubiquitousness, Apple brand has firmly established itself in the majority of society’s daily lives. Between iPhones, Macs, and Apple Watches, we are rarely without some sort of Apple device. Now their goal is to make an even more aggressive push into the digitalisation of health and fitness.

Wearable tech is nothing new, with many athletes incorporating tracking devices into their daily routines, reliably informing them of their steps, distance, speed and even calories burned. However, whilst for an outdoor run these devices perform at a high level of accuracy, information often gets lost in translation when employing these devices alongside gym equipment. In particular, these technologies have difficulties when detecting activity on running machines and cross-trainers.

A Marathon, Not a Sprint

Apple Watch has already helped to address this problem by advancing workout detection in recent years and introducing GymKit in 2017. GymKit is a platform allowing you to sync your Apple Watch with gym machines allowing a seamless exchange of information between watch and machine and a more accurate record of your workout.

Now Apple is working to develop a programme which incorporates many different elements of Apple technology into your daily workouts:

The latest development is the partnership between Apple and many big-name gyms, covering a broad range of exercise styles and clientele. So far partners include Basecamp, Crunch Fitness, Orangetheory and the YMCA. Although they are starting small, over a handful of neighbourhoods, their plan is to expand. These partnerships are mutually beneficial – they attract more members for the gyms which are part of the scheme and ensure a commitment from gyms to offer Apple Pay and further expand Apple’s capital. Already in the 4th quarter of the last fiscal year, figures for Apple’s services business were around $12.5 billion revenue, a figure which does not show signs of dropping any time soon.

The incentive programme will vary gym by gym, depending heavily on the type of services offered in the gym. For example, GymKit technology relies on exercise machines whereas some of the workouts offered by the gyms are built around workouts such as interval training. Some gyms will use a simple reward programme – tracking workouts and rewarding certain landmarks with things such as money towards membership, Nike gift-cards or Apple discounts.

Apple is already the market leader for wearable tech and this next step shows their desire to make Apple Watch as essential for a workout as a pair of trainers.