Are Tech Leaders in the Southwest the Most Ethical? 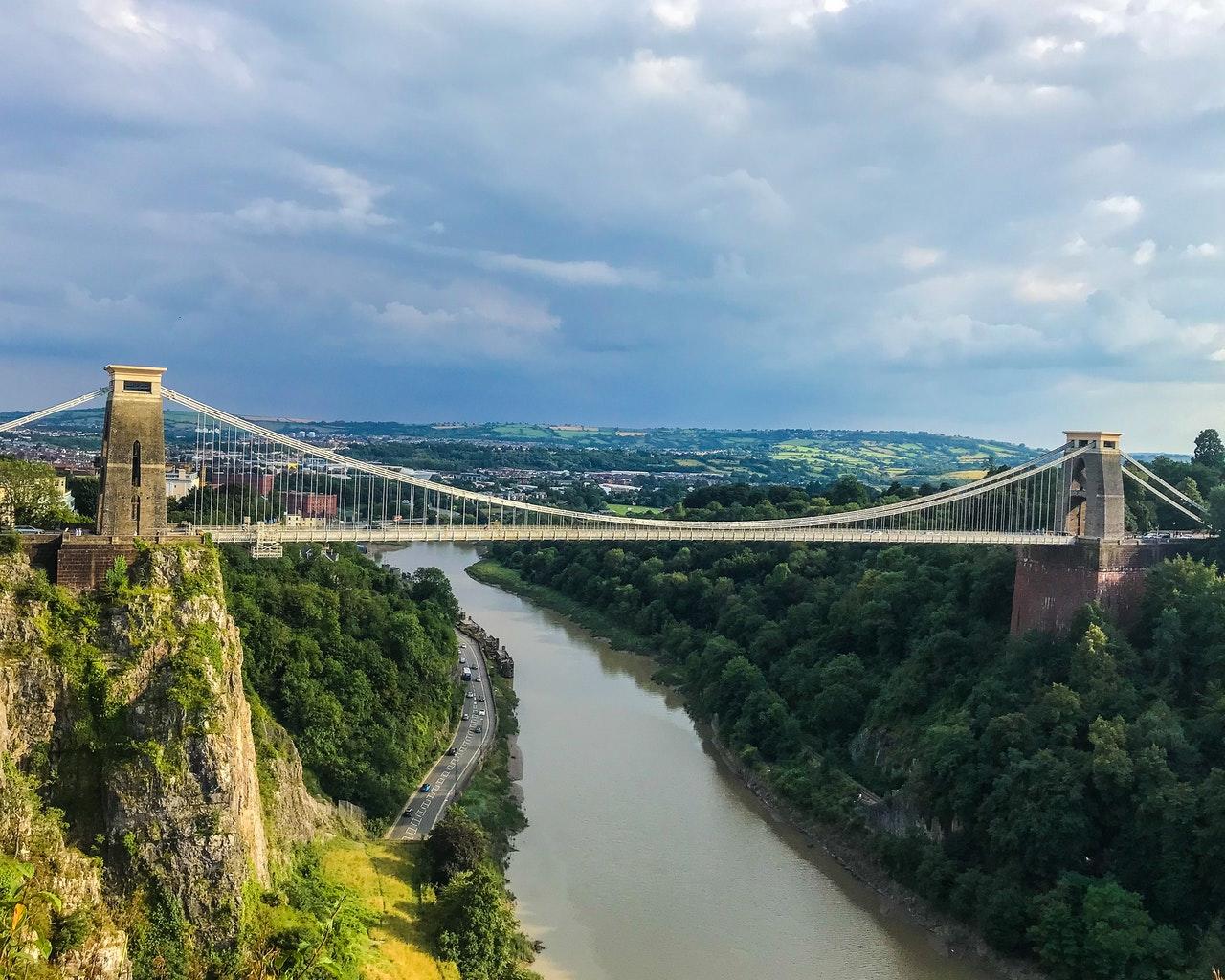 UK’s most ethical entrepreneurs: 72% of tech leaders in the Southwest put purpose before profits.

A survey of over 300 leaders of tech SMEs across the Southwest has revealed what makes the region so well suited for both new and experienced entrepreneurs to set up shop.

The research, commissioned by Bristol-based Antidote Communications, in conjunction with TechSpark, found that 36% of surveyed tech business leaders identify as female. This far surpasses the national averages of 22% of tech directors, 17% female startup leaders (Startup Salary Survey) and only 8% of the FTSE CEOs.

The research also highlighted further areas where the Southwest proved to have fewer barriers than the rest of the country. 29% of the leaders are non-white and 23% didn’t have a University degree. While these figures are positive and higher than national averages, they are only a step in the right direction and show much more work needs to be done to reach equality.

Between July and September 2021, there were 178,517 new incorporations in the UK. The Southwest has proven to be one region driving the surge in new businesses. Within this innovative wave, the leaders in the Southwest are predominantly first time entrepreneurs. 90% of those surveyed had never sold a business before and only 19% have received funding for their business. Experience did seem key in securing a leadership position, as 80% of the business leaders had helped bring a product to market previously.

While the research found that there has never been a better time to start a successful business, an encouraging result found that the majority of these leaders are purpose driven. 72% of the surveyed tech leaders put purpose before money. This humanisation of business culture may have a lot to do with the pandemic, but its origins also lie in a strong ethical and environmental movement in the South West that is attracting like minded people and entrepreneurs to the region. Interestingly, this figure saw the greatest difference between the age categories. 90% of the 26-30 age group placed purpose above money, while only 40% of the 56-60 age group did the same.

How these tech leaders describe themselves shines a light on what they see as important attributes of success in this exciting but competitive sector. 67% said they are rational, which seems to match with the largely analytics driven tech industry. Slightly more of the leaders said they were innovators (56%) vs trusted leaders (42%). 68% say that they are risk seeking, while it seems female tech leaders (43%) are much more risk averse than men (26%).

This mostly purpose driven outlook and gregarious descriptors came across in these leader’s preferred ways of working. 79% prioritise relationships over success. 97% described themselves as collaborators and 73% said they were dominant extroverts. With this people focused purpose, it perhaps explains why the majority (74%) of Southwest tech leaders have moved to a hybrid work model, allowing face to face interaction but creating an environment that works best for their employees. With 58% saying they are recruiting more than pre-pandemic and 96% are highly confident about their business, the future looks bright for these businesses.

“Despite the pandemic, the last two years have seen a record number of new businesses erupt onto the tech scene. These findings show why many chose to set up shop in the Southwest while also exploring what it takes to be a successful tech leader. It’s highly encouraging to see that the majority of these leaders are purpose driven, looking to form connections, build strong relationships and make a positive impact.”