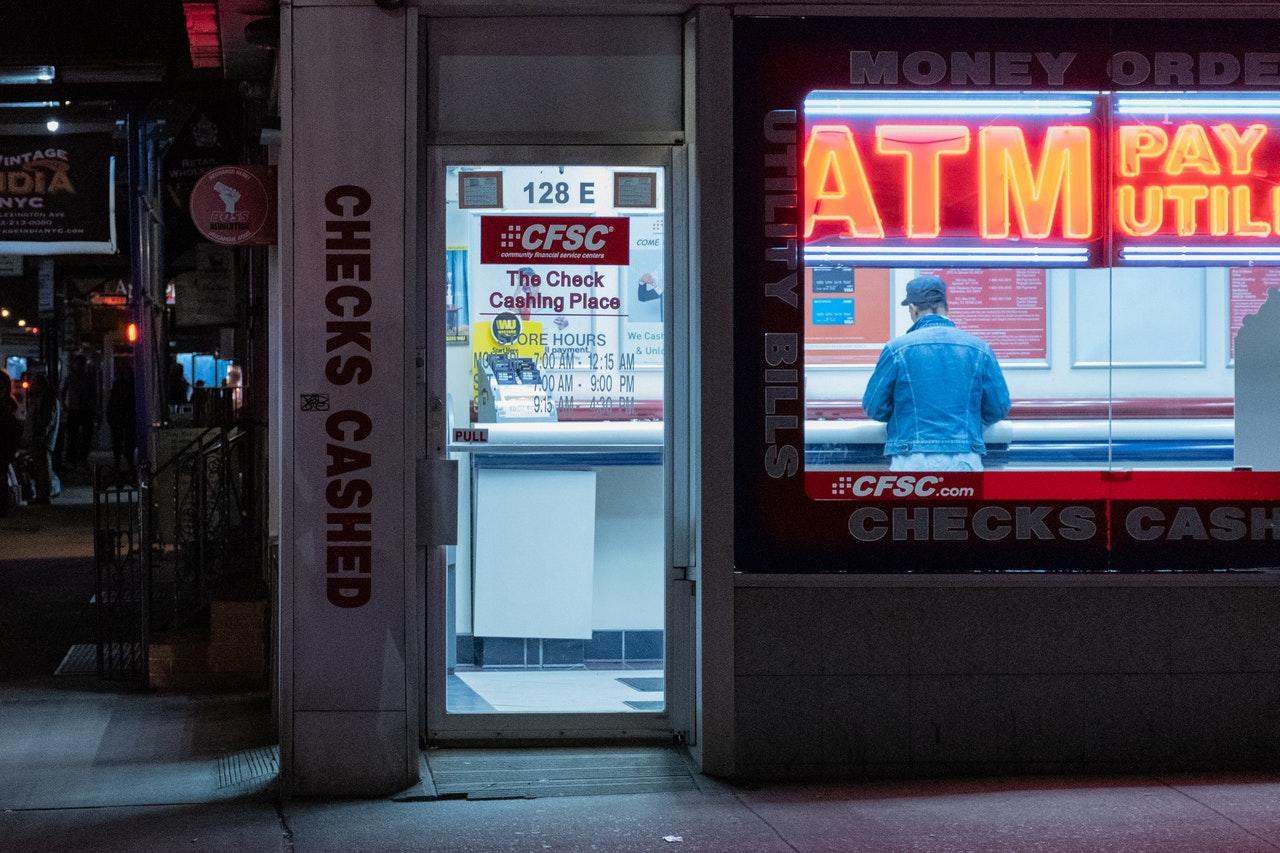 Cashless society: Over 340 ATMs close on the UK high street every month in the face of coronavirus.

The End of the ATM

A new report by UK merchant payment provider, Dojo, part of the Paymentsense brand, has revealed the extent to which Britain’s high streets are losing their ATMs and which UK cities are the most affected.

The report found that between January 2019 and September 2020 the number of cash machines in Britain dropped from 62,967 to 55,674, a decrease of 7,293, with an average of over 340 machines disappearing from high streets every month.

The city of York has seen its number of ATMs drop from 63 in January of 2019 to just 45 in September 2020. This is a decline of 18 or almost 29%. The Scottish capital, Edinburgh, ranked second with a 24% fall in the number of ATMs. While London ranks third, the largest city in the country lost a phenomenal 192 machines between January ‘19 and September ‘20 a 23% decline

Despite a population of over 730,000, making it the fourth-largest city in the country, Sheffield is the place in the UK with the least amount of cash machines per capita with one cash machine for every 3925 residents.

Free service ATM machines declining faster than those with a fee

Although the elderly and those on low incomes are the most reliant on ATM technology, the number of free to use machines is dropping at a faster rate than those which charge a usage fee. These particular cash machines which are less financially viable are often the ones to first disappear ahead of those that charge a fee to use meaning more members of the public are left with less choice of where to go to take out their money.

“During the course of the coronavirus pandemic, the makeup of the great British highstreet has changed enormously. While it’s long been evolving in the face of the rising of the digital marketplace, coronavirus has reaffirmed the dominance of financial technologies. As we’ve seen already in the press, the contactless limit could increase once again from £45 to £100, allowing people more convenience to tap for their in-store purchases. With more and more people opting for Apple and Google Pay which has no capped limit for contactless payments, consumers are welcoming the efficiency and speed at which they can purchase larger value products and services. It is no surprise then, in our digitised economy, that the use of cash is decreasing, making ATMs redundant.“