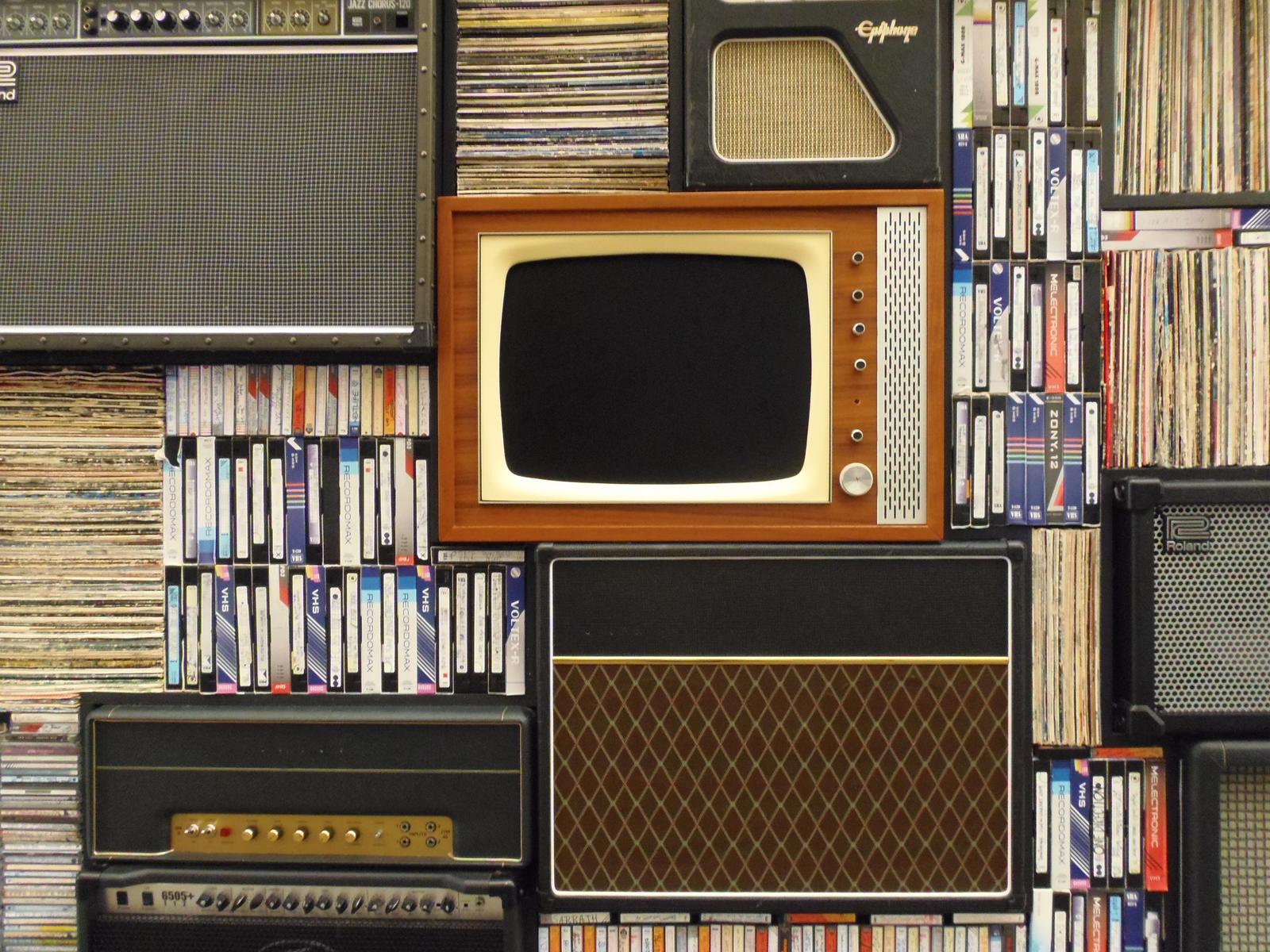 Radio Wolfgang has been one of the early pioneers of podcast production, producing Science(ish), I like Films with Jonathan Ross, Estee Lalonde, Medium Brow and many others from as early as 2015. Millions of downloads and hundreds of episodes later, the company has won 2017 British Podcast of the Year & Best Branded Content (Fathers and Sons), both Best Talk and Best Interview categories. In 2020, it was nominated for a British Podcast Award (Best Arts & Culture category).

“Unburnable: The People versus Arctic Oil”, produced by Radio Wolfgang for Greenpeace, tells of a dramatic Norwegian court case, in which the Norwegian Government stands in the dock, having recently sanctioned new areas for oil exploration in the Arctic. “Unburnable” recounts this momentous legal challenge and the global fight to protect our most fundamental human rights.

“Science(ish)” brings together the irrepressible TV commentator, Rick Edwards and Dr. Michael Brooks, former editor of New Scientist, as they delve into the science behind popular culture. In the “Jaws” episode, for example, Rick and Michael ask, ‘is there such a thing as a perfect predator?’

“Having commissioned a great production, “Make or Break” from Radio Wolfgang, we already knew the quality of their work was stunning. Given our own sales work in talking to brands and seeing their own sales initiatives we saw tremendous synergy and overlap between our respective interests in enterprise publishing (i.e. providing podcast related solutions to branded organisations)” says Andrew Craissati, Auddy’s Founder & CEO.

Colm Roche, co-founder and director of Radio Wolfgang notes, “It has been an absolute pleasure getting to know and working with Auddy. Andrew’s team is world-class, and we see incredible opportunity in blending our expertise with theirs. It feels like a natural fit. I’m incredibly proud of what our award-winning team has achieved and having grown an average of 100% each year since 2016, we wanted to be part of an operation that could sustain and build on our record.

Colm and his team will join the Auddy roster, and the Radio Wolfgang identity and brand will continue.

In July 2021, Auddy launched a crowdfunding campaign, and the company is currently overfunding, surpassing its initial goal within 36 hours. UK investors may benefit from EIS relief.

More information on Auddy and its crowdfunding campaign can be found here – www.crowdcube.com/auddy.