AudioMob – Rewarded audio and the power of the obvious idea 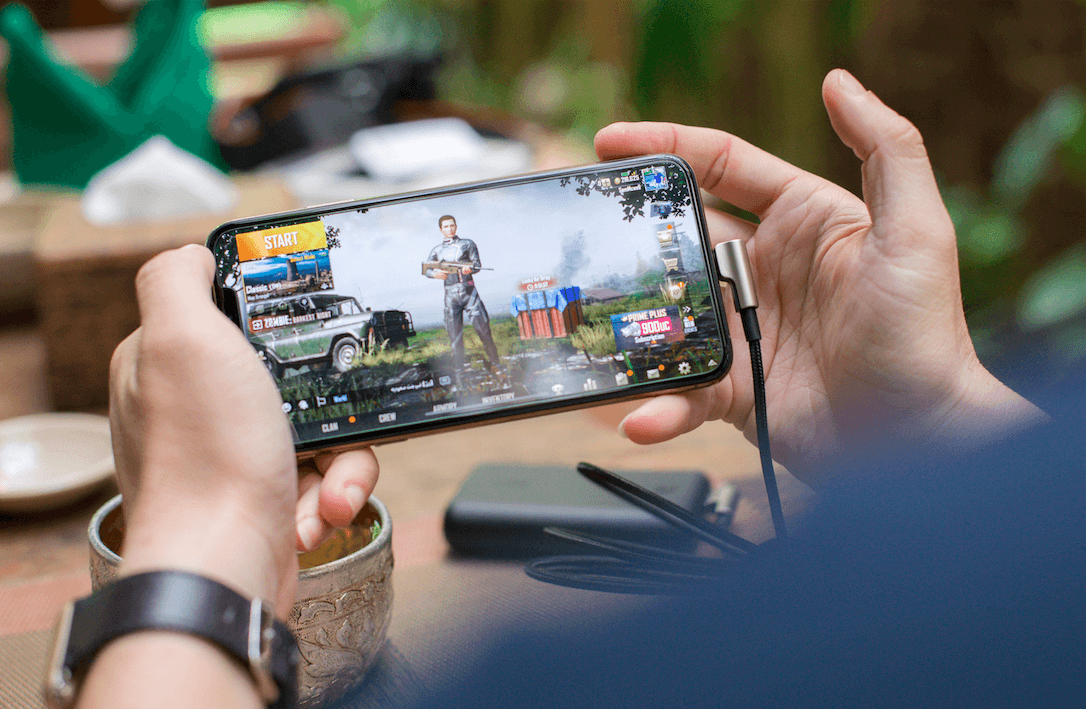 Here in the game industry we are rightly obsessed with the process of ideation.

Generating ideas for games – and concepts for game tech – is about as fundamental as it gets. Without more ideas, there won’t be more games. So far, so obvious. What is less talked about is the role of obviousness itself in ideation.

Back in 1996, Steve Jobs told Wired magazine: “Creativity is just connecting things. When you ask creative people how they did something, they feel a little guilty because they didn’t really do it, they just saw something. It seemed obvious to them after a while. That’s because they were able to connect experiences they’ve had and synthesise new things.”.

That might explain the phenomenon of great ideas sounding obvious when you hear them. You’ll likely have experienced it yourself. On being introduced to a grand idea with tremendous potential, we’ve likely all said: ‘that sounds obvious now you mention it’. 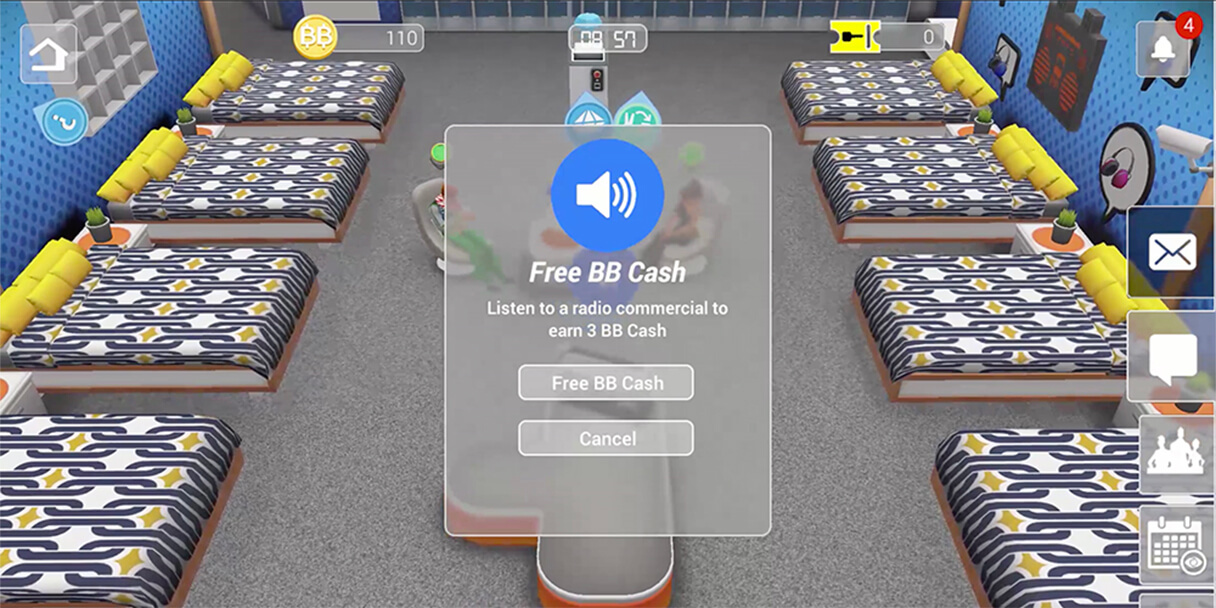 It’s something we’re delighted to be increasingly used to at AudioMob. We’re building a technology that empowers mobile games to monetise through audio ads. Rewarded audio is our flagship format, but our technology has the flexibility to deliver a wide range of different types of audio ad. We’ll pass on giving you the hard sell, but our product lets developers and publishers place rewarded and other audio ads that run in the background of a game, meaning they won’t intrude on the user experience in the way rewarded video ads can.

We can break the range of reactions to our core idea into two categories. There’s the ‘of course, that sound obvious now I hear it’, and ‘does that not exist already? It should’. Both of those essentially speak to the same sentiment. And we’re not disappointed to hear that our idea seems obvious. Quite the opposite, in fact. It affirms our belief that we are onto something rich with potential. It also sheds a light on the real question here.

If rewarded audio seems quite so obvious, why is now the time for it? Indeed, why hasn’t it already happened? Why do ‘obvious’ ideas emerge when they do?

Audio advertising is not a new thing. The first paid-for audio ad aired on the radio in 1922. In fact, that heritage might explain why audio advertising for games feels like it should already exist.

Before we look at why rewarded audio advertising in games has only appeared now, first let’s turn our attention to what is essentially a cultural touchpoint for good ideas. We’re talking about sliced bread; the inspiration behind so many sentences starting ‘the best idea since…’.

Bread has been around for 30,000 years, give or take. The first commercially available sliced bread was sold in 1928, making it a more recent invention than the audio ad. Sliced bread must have felt like a remarkably obvious invention at that time. But for the idea to have value, it relied on the arrival of bread as a commercially produced foodstuff, the evolution of metal machining so a reliable cutting contraption could be built, and recipe developments to counter staling and firm up structure. Ideas can be as much about the timing of their arrival as they are about the core of their concept.

Quite possibly, sliced bread inventor Otto Rohwedder would have impressed Jobs. He found something that seemed obvious, connected experiences from his time as an engineer and inventor, and synthesised something new from what was available to him, at a time when there was a need.

We’re not going to claim that AudioMob will replace ‘bread’ in that famous idiom about new ideas, but we do think we’ve adopted a similar process, delivering an obvious idea that couldn’t have succeeded previously. 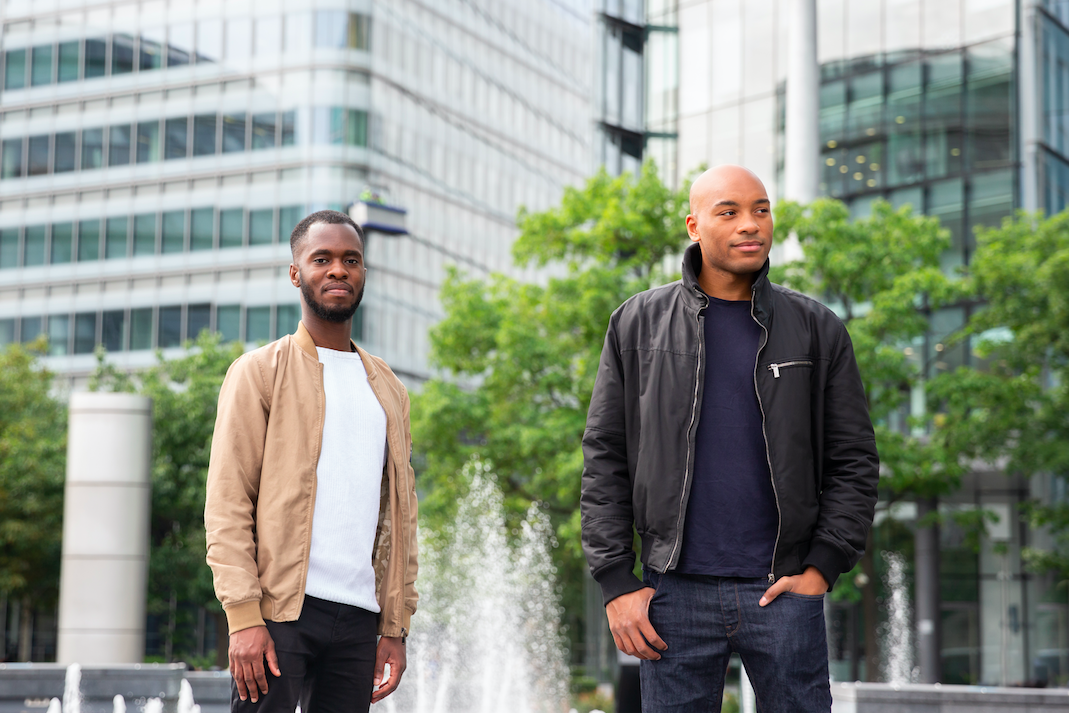 The very simple version of our idea is that it came from the founders’ shared love of games, music and advertising. We started out by putting those passions together. We are certainly audio obsessed, and between us have done a bounty of music production. We’ve made games, of course, including music games. And some of us bring a wealth of experience from working in ads at companies like Google and Facebook.

But why now? That comes down to the opportunity. Both our team and the industry broadly have spent the last decade or so collectively learning about the economy and monetisation of mobile games. More recently we’ve seen the emergence of rewarded video ads in games, and understood the good and the bad of that approach. And then there’s the renaissance of audio ads outside of games.

Recently the US radio industry generated close to $18 billion in ad sales in a single year. As noted by Spotify CEO Daniel Ek, radio advertising today is larger than the entire streaming industry is for the music sector. As such, Spotify has been upping its effort with audio ads, while also working to increase ad sales in the podcast space, where audio ads also offer a defining monetisation. It’s also reported that competition is hotting up as more advertisers rush to secure presence above Spotify playlists.

Spotify has 286 million monthly active users. Tracking global podcast listener numbers is a little trickier, but there are now over a million podcasts and 30 million episodes out there. In the US alone, 50% of households – or 60 million homes – consume podcasts. Today vast mainstream audiences that so many mobile games across the casual, hypercasual, hybridcasual and midcore spectrum serve have been exposed to a wealth of digital audio ads. Those ads are being consumed across Spotify and podcasting, and yet the content around the ads still thrives. That may be part of the reason Spotify has been investing many millions of dollars in podcasting technology and podcasting companies. It sees tremendous commercial opportunity in monetising podcast content and ads are part of that strategy.

Away from music platforms, Twitter very recently added a voice tweet feature, letting users send spoken memos in place of written messages. Clearly, that isn’t an audio advertising move by the social media giant – at least yet. But it demonstrates a clear interest in the potential of audio by large tech companies. In a world where we are all used to having screens dominate hours of each day, audio offers platforms and content creators another way to connect with their audiences.

Finally, the technology is finally in place to deliver rewarded audio – and other forms of audio ad – that actually works to monetise games while maintaining gameplay purity and meaningfully serving brands. We’ve been able to embrace contemporary methods to address issues like users who listen to background audio while playing a game. Our technology can detect, pause and then resume background audio, taking the listener back to the point of pausing, which is a true first. AudioMob has also developed the methods necessary for publishers to adopt this solution seamlessly and at scale. That’s enabled us to establish a beta program with our easy-to-use Unity plugin. Do reach outif you’d like to join our beta and explore the potential of rewarded audio with us. Or you can register to join our waitlist– which is gamified – and get early access and shape what we’re building.

Audio ads may have been around for almost a century, and the current generation of mobile games are moving well into their second decade. But rewarded audio could only happen now, thanks to a blend of collective experience, technological progress and the timely convergence of several trends.

So next time you have an idea that feels rather obvious, you might be onto something. Sometimes the best ideas are just about connecting experiences and synthesising new things. What felt obvious to us was the culmination of many things. Have confidence in what feels obvious to you, and we look forward to seeing your next powerful idea.