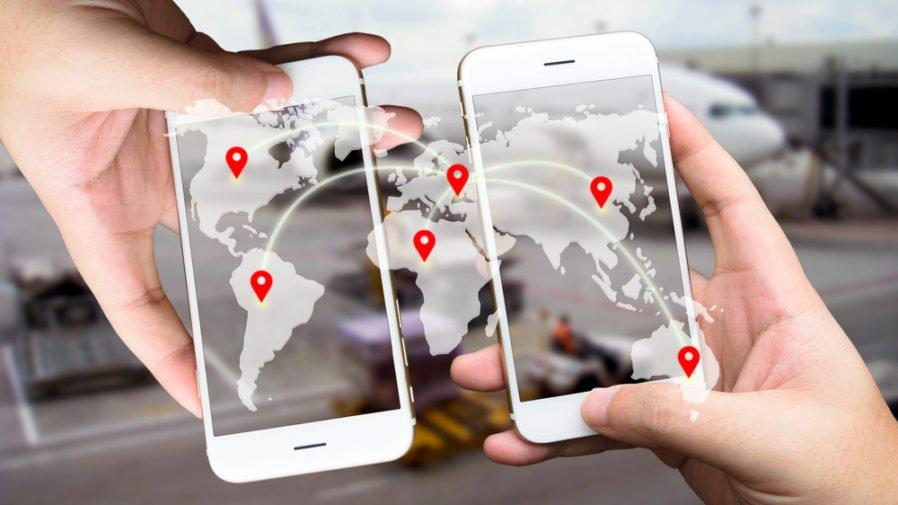 Azimo is one of Europe’s leading digital money transfer service. The company recently announced that it has reached profitability during Q2 2019.

The startup has seen their volume of transfers increased by 60% year on year, and after a successful expansion of sending to regions such as Africa and south-east Asia, the company has hit profitability.

Based in the UK and Poland, Azimo lets customers send money abroad in a fast, low-cost way. Like many successful fintechs, Azimo is challenging the dominance of banks and traditional money transfer providers.

Today, Azimo supports payments in over 80 currencies to more than 190 receiving countries. The company now has the potential to reach more than 5 billion customers.

Building on the company’s current momentum, following its successful expansion, Azimo will be further extending its services, allowing customers to send money from Asia – the biggest money transfer region in the world, before the end of 2019.

Azimo’s current CEO, co-founder Michael Kent, will also be stepping down as CEO. Kent will be succeeded by Richard Ambrose, former PayPal executive.  Kent has been the company’s COO for the last two years and will take up the position of executive chairman.

Commenting on the company’s achievements, Mr. Kent said: “I am immensely proud of the sustained growth and success of Azimo, and of the team that made it happen. We’ve created a world-class service and payment platform, which is transforming the lives of millions of people around the world.”

Richard Ambrose, Azimo’s new CEO said: “The fundamentals of our business are strong. We’ve bucked the trend in fintech by focusing on profitability and long-term sustainability.  We’re careful with our customers’ money, and with our own money too.”

“The investments we’ve made in our technology platform have brought down the cost of each transfer. We’ve passed those savings on to customers, while offering them an ever-faster and more reliable service,” he added.