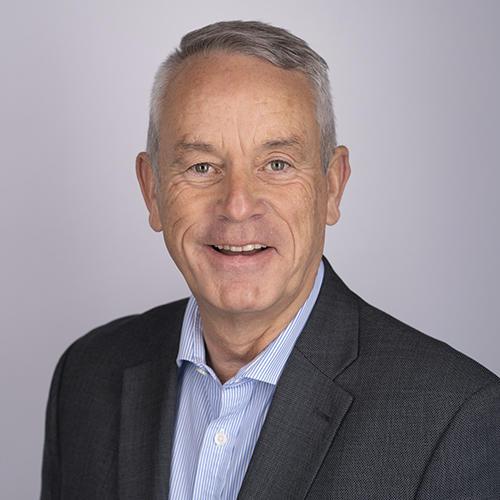 Beelivery grows as the grocery Q-commerce shake-out continues with recent announcements that “Getir follows Gorillas and Zapp headcount culls, with 800+ jobs slashed” The news following earlier announcements that Jiffy was to cease rapid grocery delivery and even the giant GoPuff was cutting 3% of the company’s global workforce in March this year.  Beelivery’s C.O.O Paul Gott is in reflective mood. Warning in an article in The New Statesmen on 8 November last year that “asset-heavy businesses, rich on speculative investment, face a fight for survival. “Most of them are going to fail,” he sees the recent announcements as the beginning of the end for unsustainable business models.  Everybody in the industry understood that nobody is making money on delivering groceries, but there was a huge customer land grab, hoping that scale would solve their loss-making business models.

Beelivery has been refining their business model for over seven years and understands what customers want from a rapid grocery delivery service and what they are willing to pay for.  Beelivery claim to have the lowest operating costs in the industry, with an asset light, low fixed cost structure.  Beelivery have raised a fraction of the investment of competitors, with Toronto based Greenbank Capital leading a seed funding round, yet outperforms every competitor in the UK.  Beelivery offer a 24/7/365 service to over 90% of UK households, with average delivery time of 46 minutes, across the whole of the UK.  Investment in a proprietary marketplace platform has been the key, with support from the National Innovation Centre for Data, enabling the deployment of advanced machine-learning algorithms designed to provide the best customer service at the lowest cost.

The Beelivery C.O.O maintains that Beelivery’s biggest challenge is not survival but raising awareness in UK consumers of Beelivery’s ground-breaking service. “We remain the best kept secret in UK grocery delivery.”  All this is about to change with a promotional partnership with a leading Hollywood studio to have television adverts airing on UKTV channels, ahead of the UK cinema launch of a major film in July.”

Beelivery’s new CMO, Sharon Shahzad, is also deploying new technology in the digital marketing campaign being developed to support the UKTV advertising. Watch this space with novel mobile technology being deployed to enable customers the chance of winning a headline prize of a family holiday for 4 to the film studios in Hollywood!